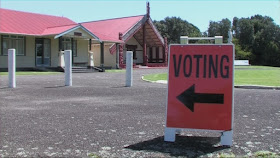 Voting for me is not only exercising my democratic rights, but preventing people from eating rotten fish and grass.
As a boy I listened to my Grandfather and Grandmother, my Dad, my Mum and my Uncles discussing politics. My Grandfather kept families from starving in the 1913 waterfront strike which lasted from October 1913 to Jan 1914. Because he was a fisherman, he was able to cross the picket lines to go fishing, and then he would come back after dark with a large catch, and distribute it to the hungry families of the waterfront workers. My Dad and Uncle Bob talked about the PM in 1932, Joseph Cooates, telling the unemployed "to eat grass." Unemployed people broke shop windows in Auckland and in Dunedin, Wardell's Grocery Store had its windows broken and food looted. The unemployed got food handouts during the depression and Uncle Bob recalled queueing for half a day in the sun, to received a bag of rotten fish. He took it home and buried the fish under the apple tree which bore great fruit the following year. We had pictures of Michael Joseph Savage the first Labour PM hanging in most houses in my neighbourhood. Thet were exactly like the one below. 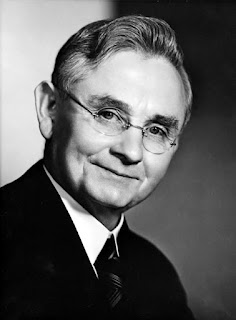 The gregarious but soft-spoken Savage personified Labour’s diluted socialism, or ‘applied Christianity’. As one historian said, Savage ‘smelt of the church bazaar, not at all of the barricades.’
Labour won the 1935 election convincingly. Helped by a recovering economy, it unleashed a slew of popular reforms. Three years later it won again, backed by voter support for its plans for a comprehensive social welfare system. Micky as we called him, brought in the unemployement benefit, a pension for all retirees and affordable housing for everyone.
I was brought up on these stories so when I had my first vote in 1969, I was a 21 year old working in Antarctica. In 1972 I voted in Aorakai Mount Cook, 1975 Geneva, 1978 during a Marxist revolution in Ethiopia, 1981 in India, 84,87,90 in NZ, 1993 in Afghanistan, 1996 in Kazakhstan, 1999 in Bangladesh, 2002 and2005 in India, 2008 in Indoneasia, 2011 in Sri Lanka and 2014 in the Philippines.  I have risked life and limb to vote and I think democarcy is worth taking a risk for, as who want to eat grass or rotten fish?
Bob McKerrow - Wayfarer at 22:11 3 comments:
Share 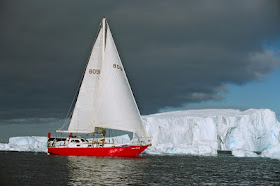 In the summer of 2006, a thirty-one-year-old expat Kiwi, Ben Tucker, set off from Tasmania in his small home-built yacht with the tentative goal of reaching mainland Antarctica. As crew he had recruited his youngest brother Matt. His destination was the remote Mawson’s Hut at Cape Denison - statistically the windiest sea-level location on the planet - with a possible diversion to the South Magnetic Pole. His budget could not even stretch to a second-hand radar.
This fascinating voyage was recounted by his father Jon last Friday night in Oamaru. Jon was allowed to join his sons as their cabin-boy at the last minute - on the promise of good behaviour. It was a real joy to spent time with Jon and Barbara Tucker last Friday and Saturday in Oamaru. 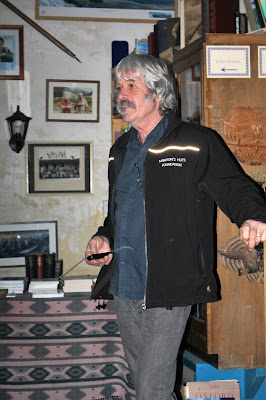 John and BarbaraTucker with their family of five young boys, gave up their teaching jobs, loaded up ten boxes of school-work, and sailed away into the South Seas. Jon put up this post (below) during his talk. Experiental learning at its best. His sons turned out to be world-class sailors. 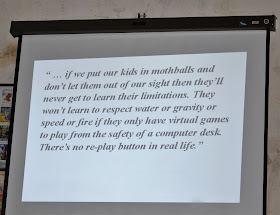 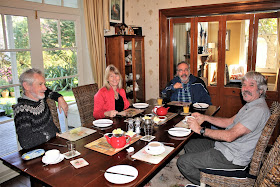 We stayed with Jon and Barbara at the Oamaru Creek Bed and Breakfast on Friday night and had a long breakfast the following morning with them to talk in detail about their sailing journeys.
L to R. James Williamson Barbara Tucker Bill Nye and Jon Tucker. Photo: Bob McKerrow

Special thanks to Bill Nye at Adventure Books for organising and sponsoring the evening.