Himachal Pradesh and the Punjab

I am in Delhi now and think back to the wonderful time I had in Himachal Pradesh and the Punjab some days back.. 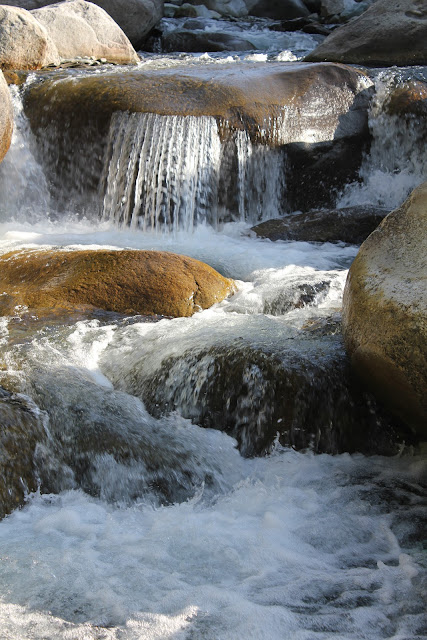 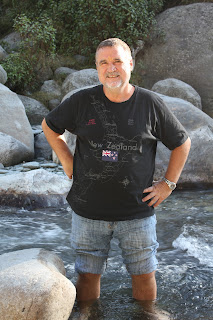 The event that marred the start of the visit was when I got the news last Sunday, that my boss and friend, Alistiar Henley, died of a heart-attack while our walking in the hills near Kuala Lumpur. Alistair was Director of the Asia and Pacific region for the Red Cross (IFRC), but as i wrote in an earlier post, A Tribute to Alistair Henley, I was able farewell him in a fitting manner.

Anuj Bahri and I did quite a lot of walking in the foothills of the Dhaula Dar and visited Dharamsala and McLeodganj, the home of the Dalai Lama and many Tibetans in exile. 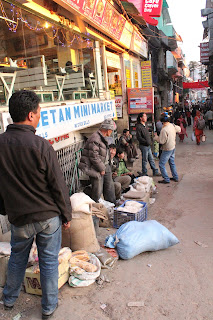 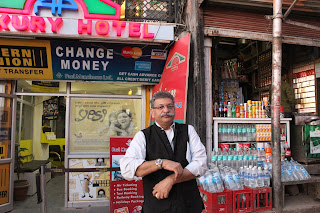 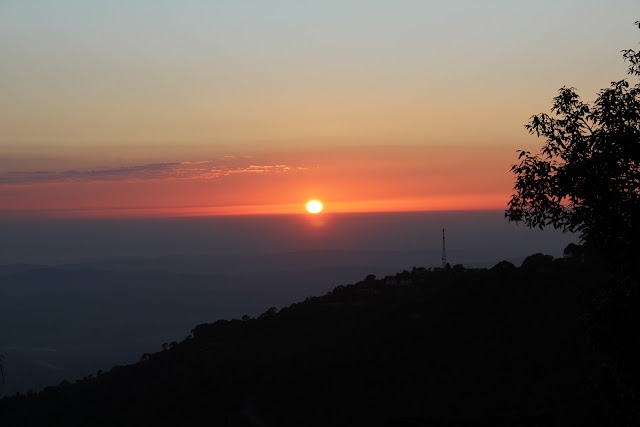 Rather than return the usual route through Una, Anandpur and Ropar to Umbella, we took the route into heartland Punjab via Jullunder and Ludhiana and then onto Umbella. 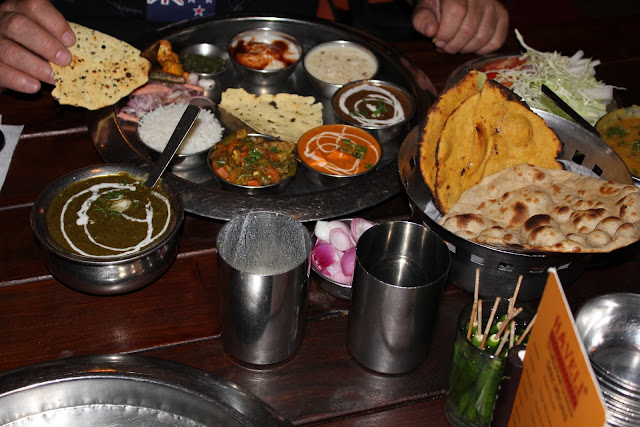 The vegetarian Thali in my favourite food when dining in the Punjab. The taste and variety is so moorish. Photo: Bob McKerrow 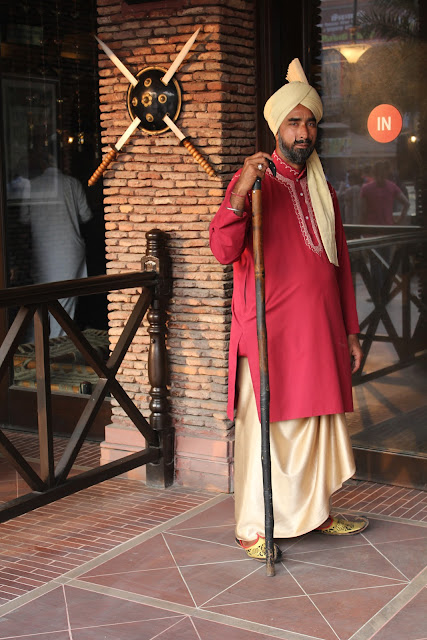 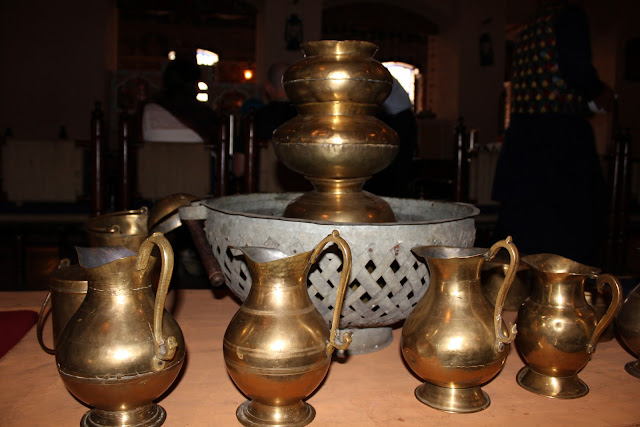 Kia ora Bob,
You seem very much at home amongst all aspects there, good to see the beautiful mountain streams, the wonderful people, and that mouth watering variety of tucker - yum!
Hope all is well with you and the family. We are all swept up here in the plight of those poor miners on the West Coast. A very difficult situation in a volatile land which has claimed many in the past. But as long as we require digging deep into the bowels of the earth to supply our needs, men will die, and women and children weep. Our thoughts are with them.
Kia kaha Bob,
Robb

Thanks Robb. Yes, I had a great trip and it ws so good to be up there among the high mountains, the rivers and eat the fine food.

Yes, my heart and prayers go out to the miners and their families. Let's hope they are rescued.

Fantastic photos Bob You get to see quite a bit of this beautiful world.

Marja, I had a wonderful trip and superb food, and O, the delightful views of the Himalayas.

It cannot truly have success, I believe so.