Southburn  is typical of many South Canterbury or Canterbury farming communities with two war memorials, a church, a closed school, tennis courts and lots of road signs at frequent intersections and  is situated in South Canterbury, New Zealand, its geographical coordinates are 44° 27' 0" South, 171° 6' 0" East and its original name (with diacritics) is Southburn.  My daughter Anita lives here on a small farm-let, with her husband and three boys. Families like hers, who have moved here recently, are bringing life back to these remote communities. During two world wars, so many young New Zealand farmers and farm workers lost their lives on foreign battlefields. 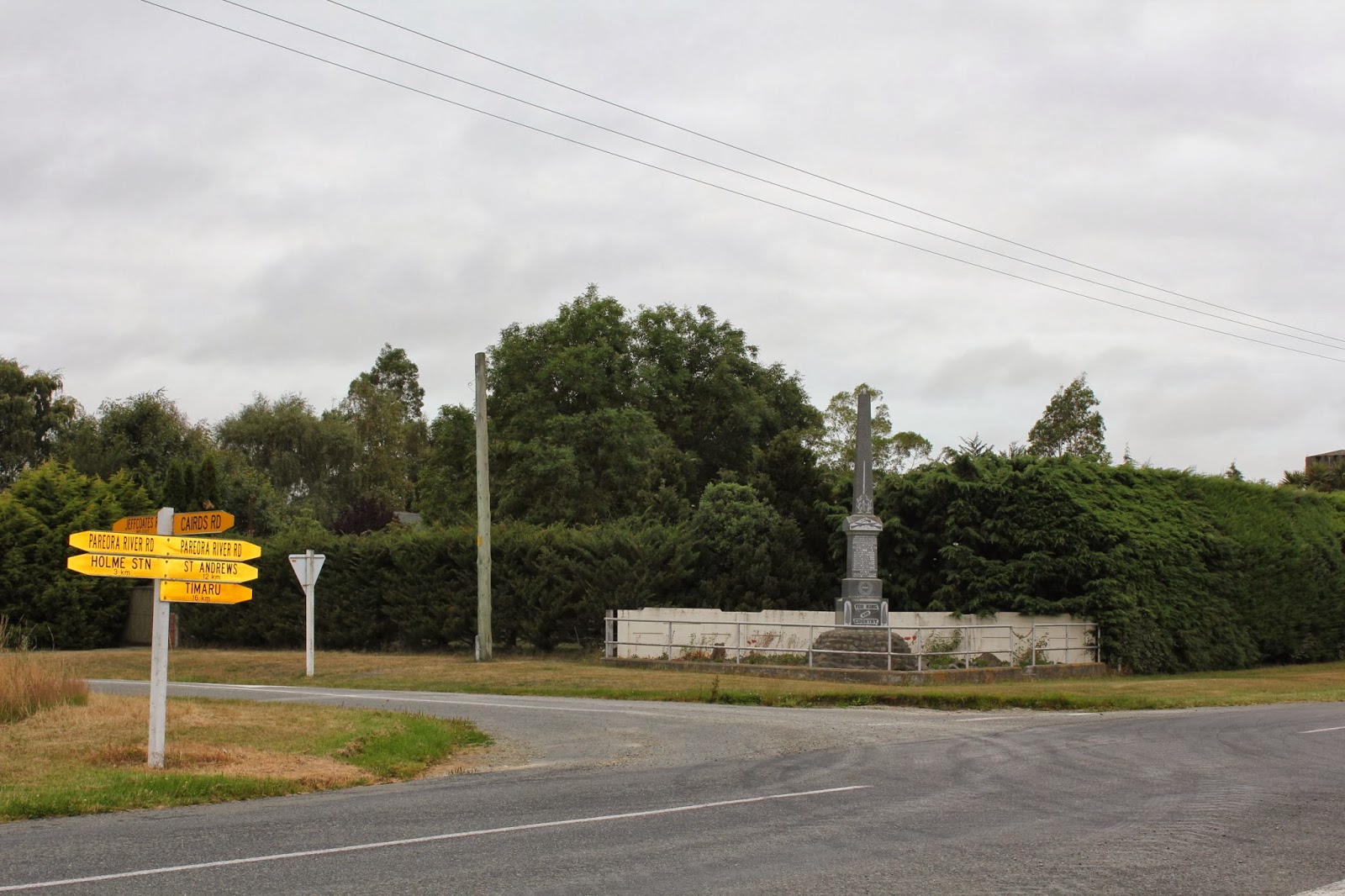 THE WAR MEMORIAL AT SOUTHBURN. 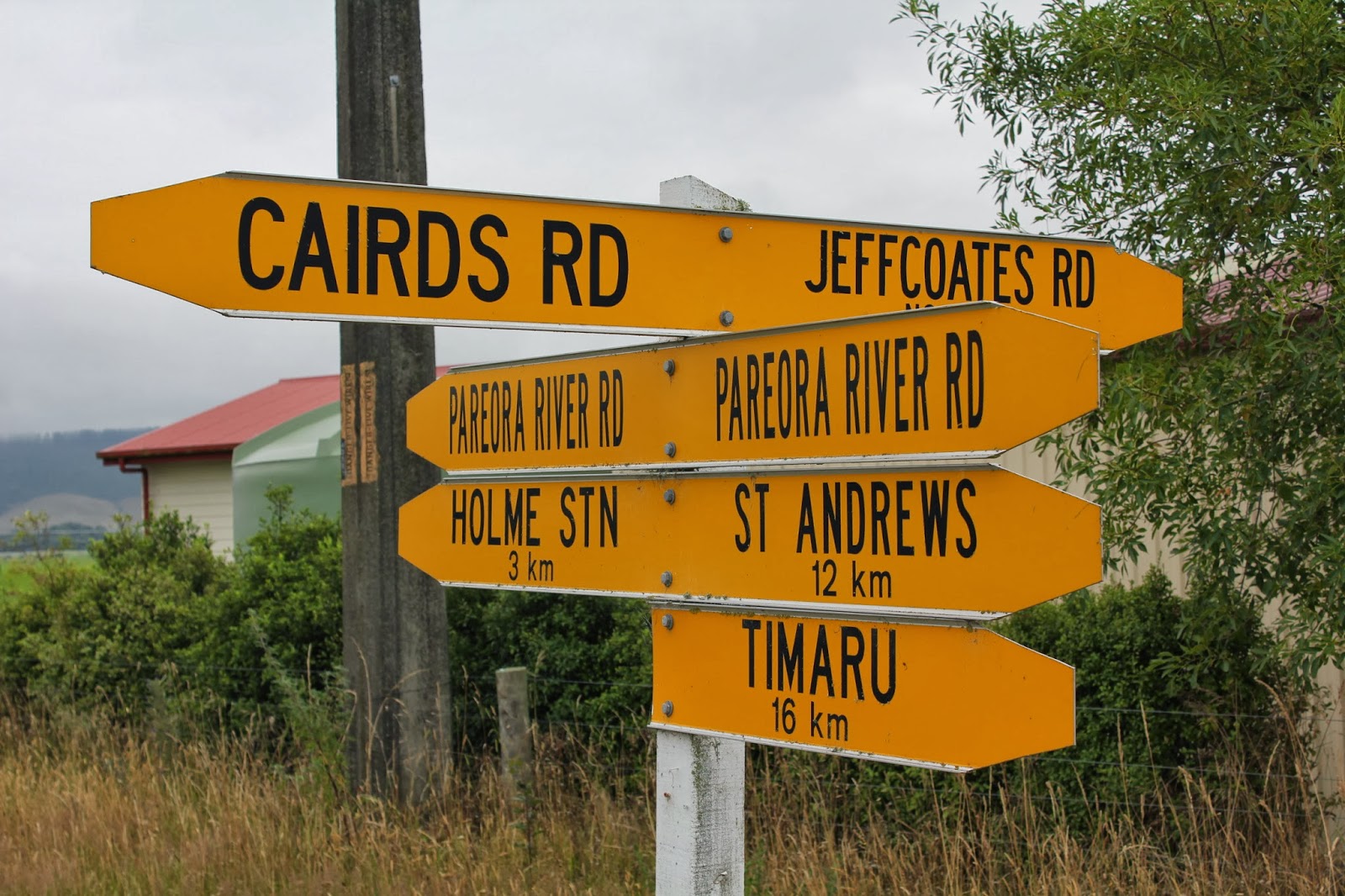 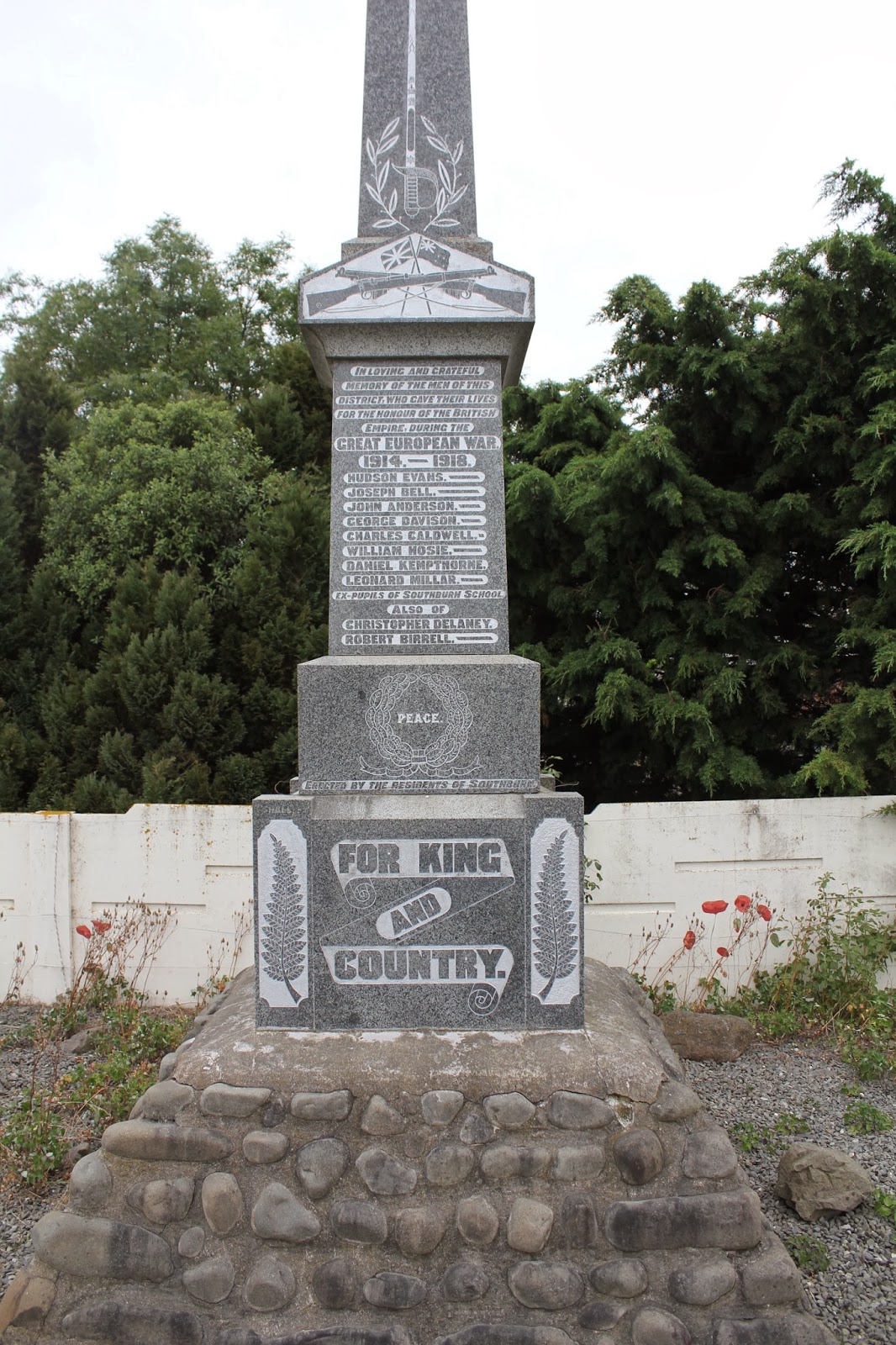 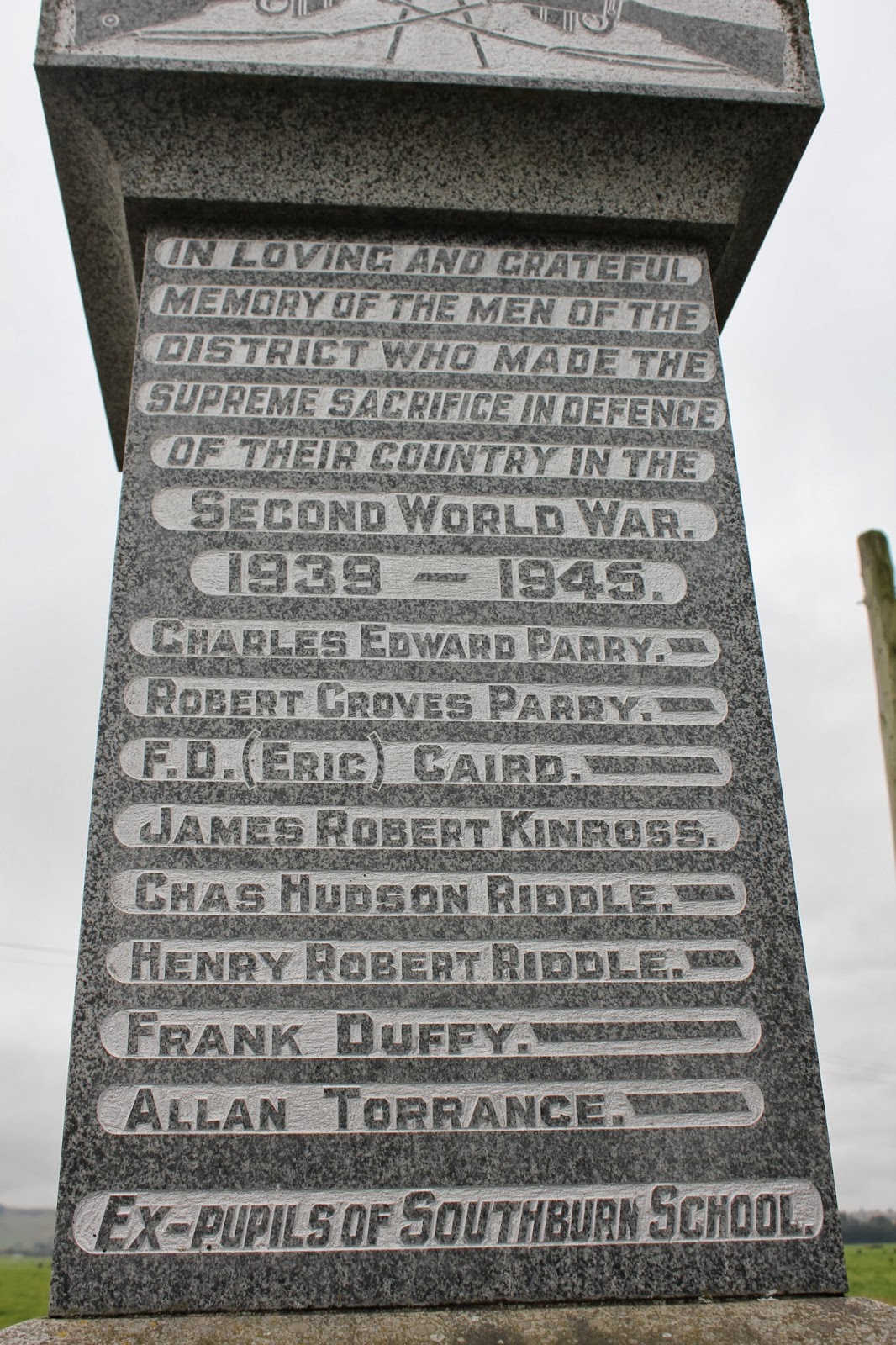 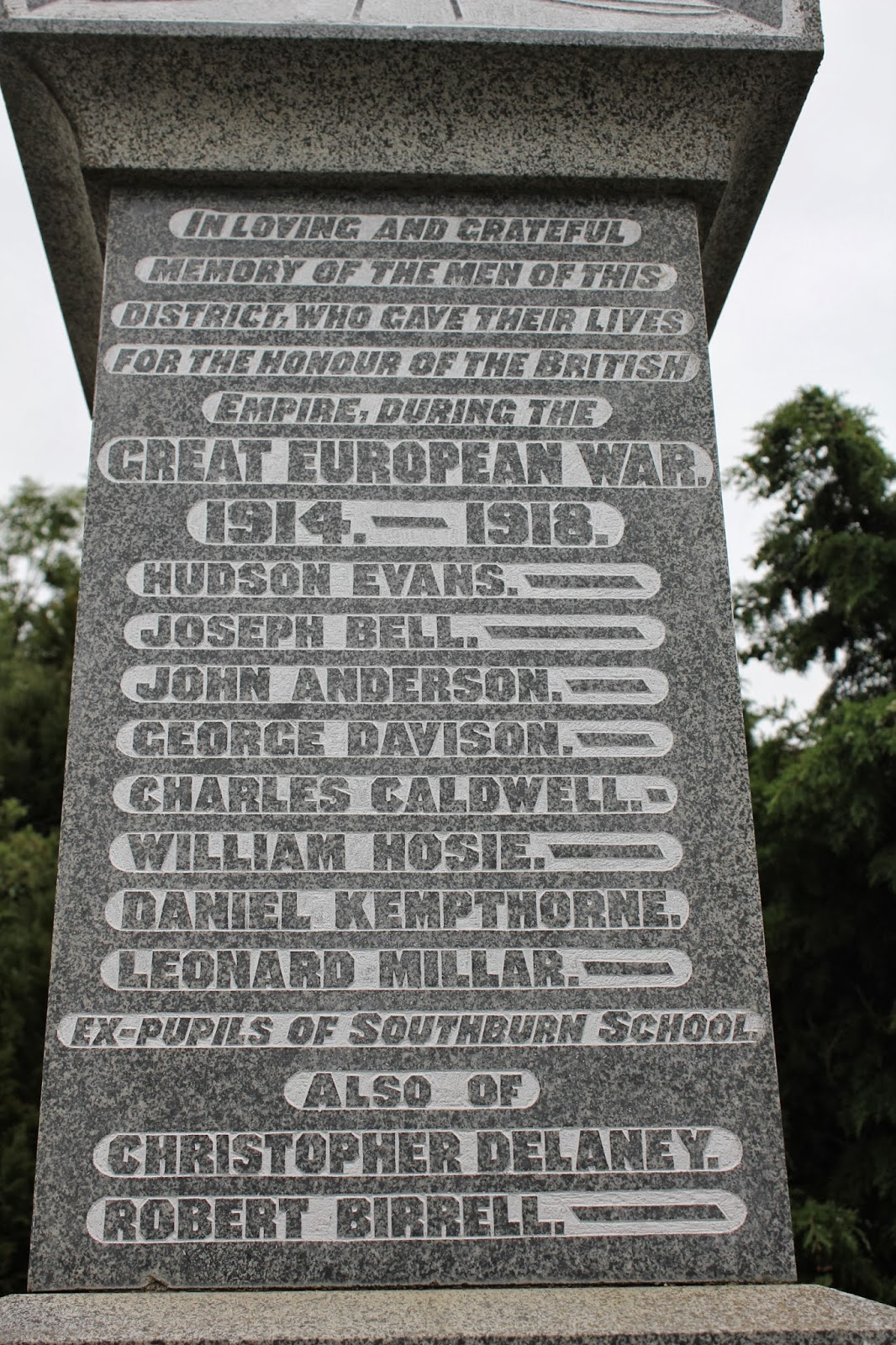 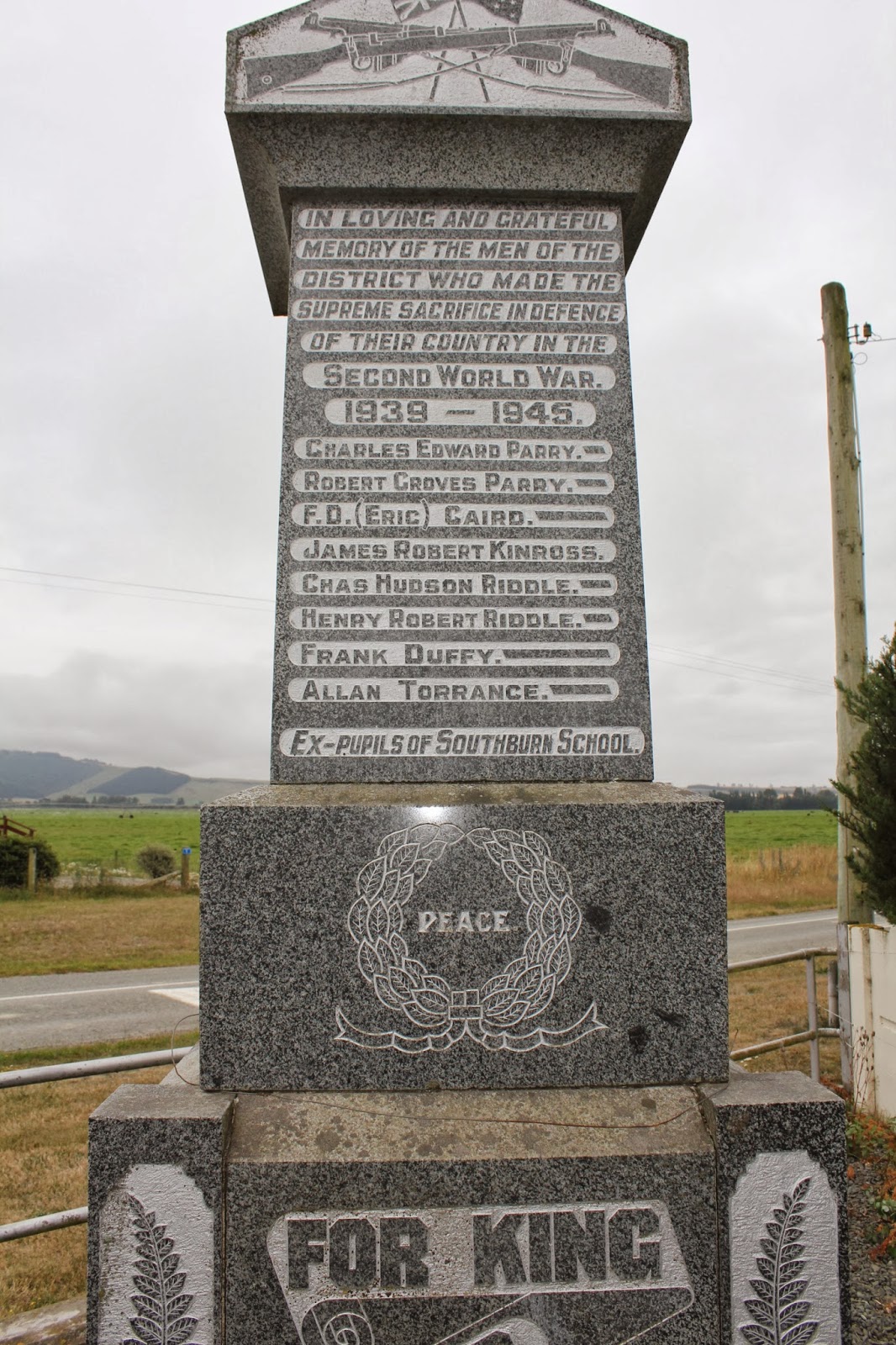 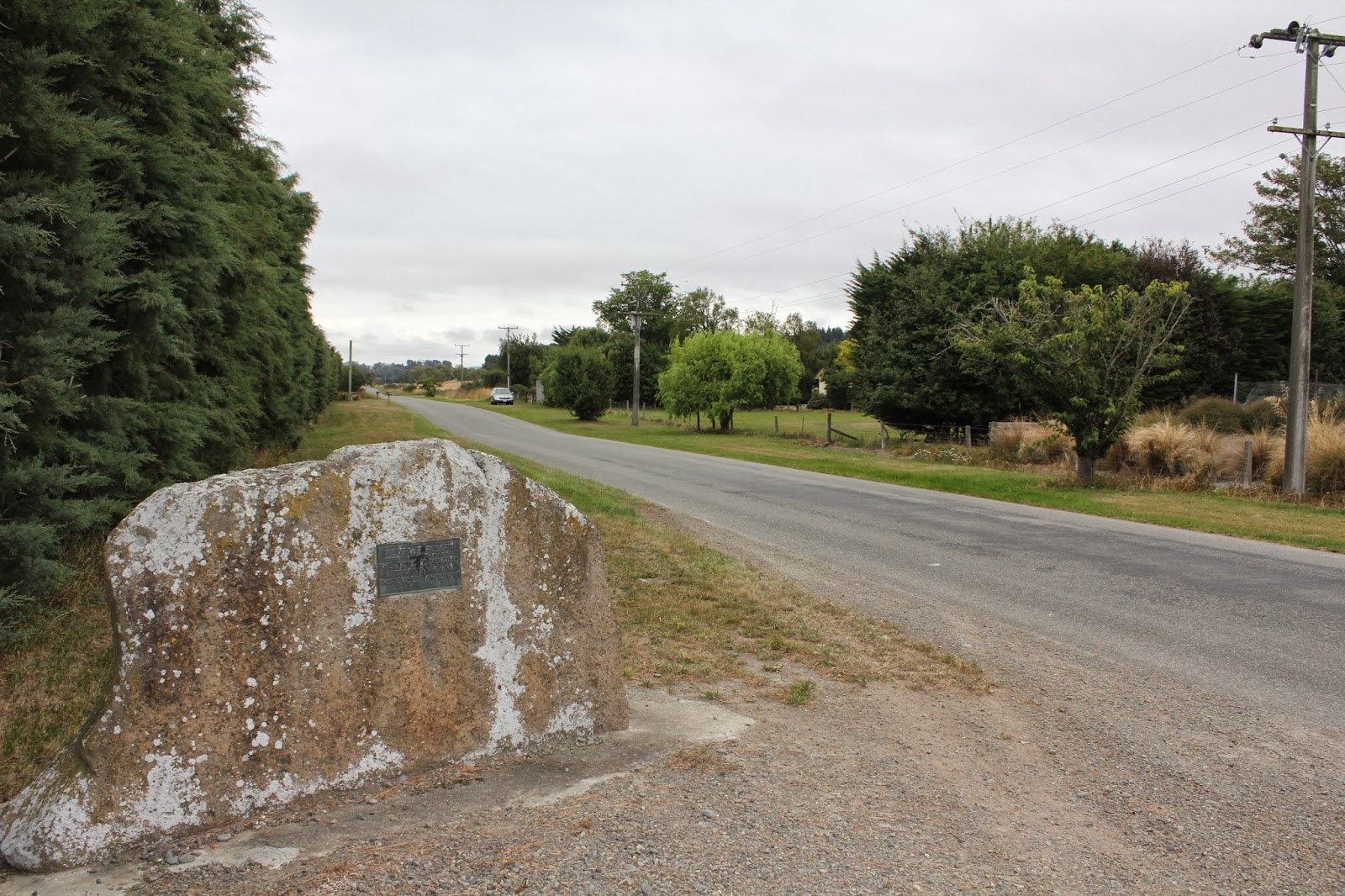 The second world war memorial at the start of Caird Road. 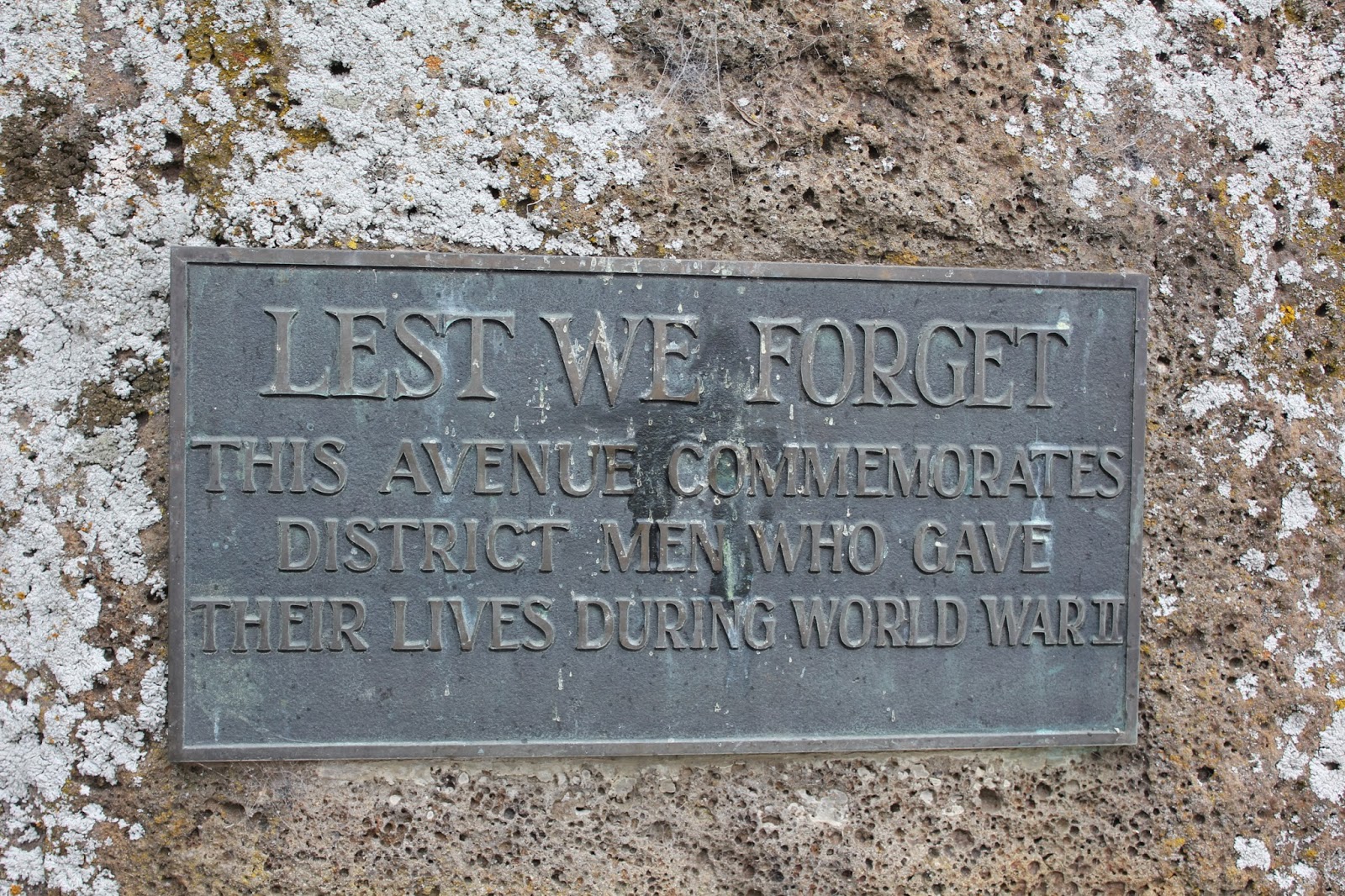 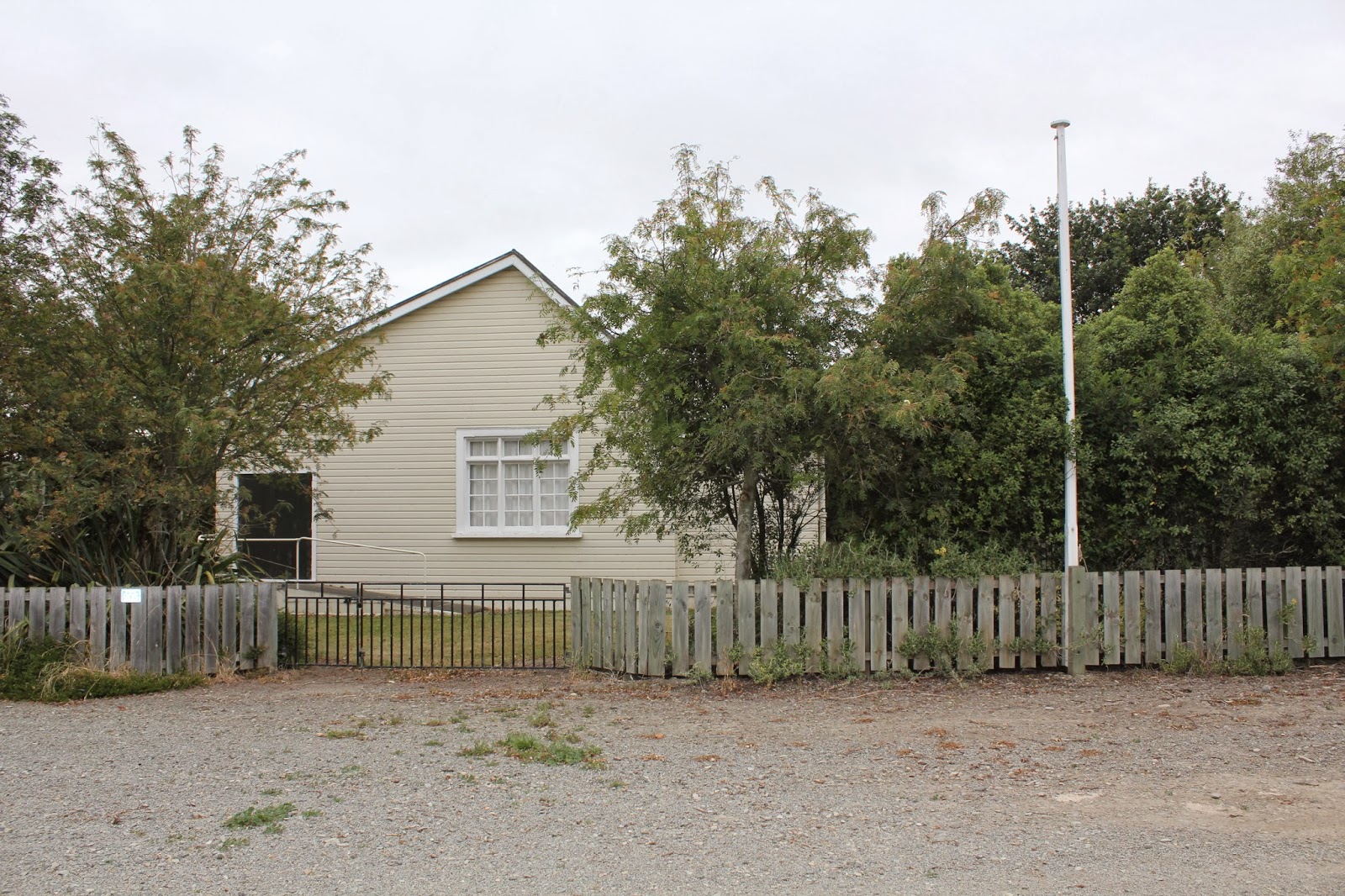 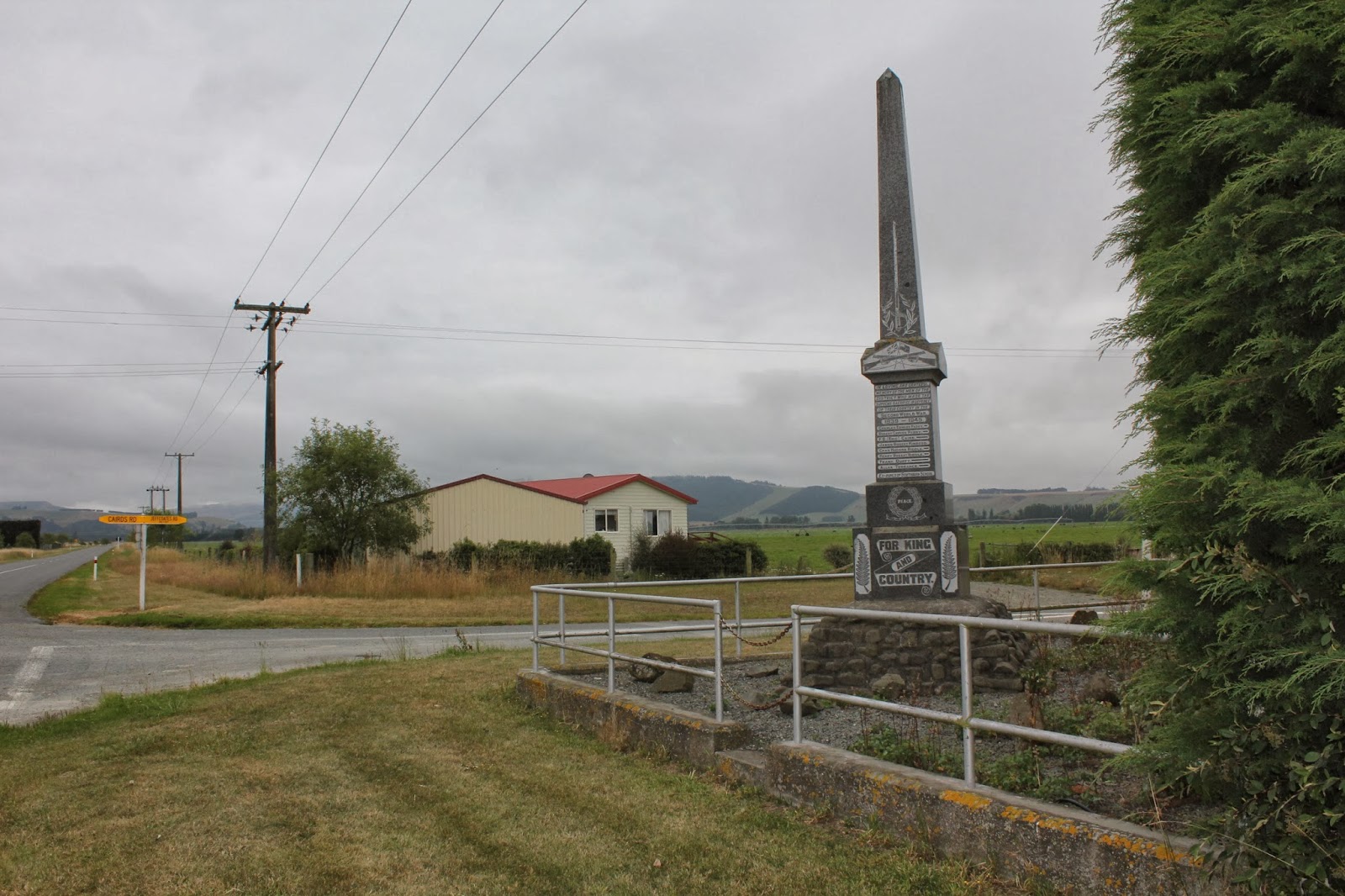 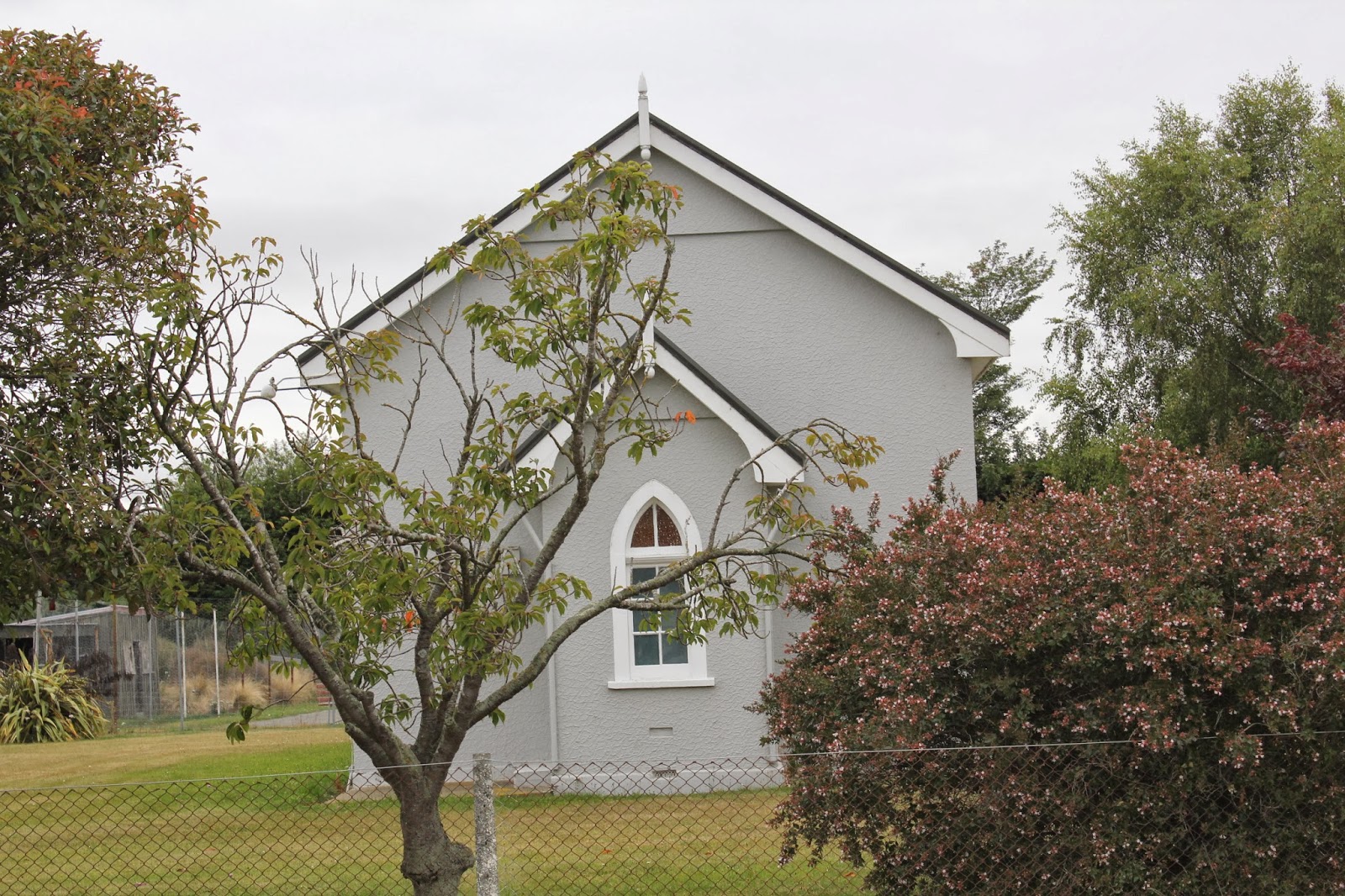 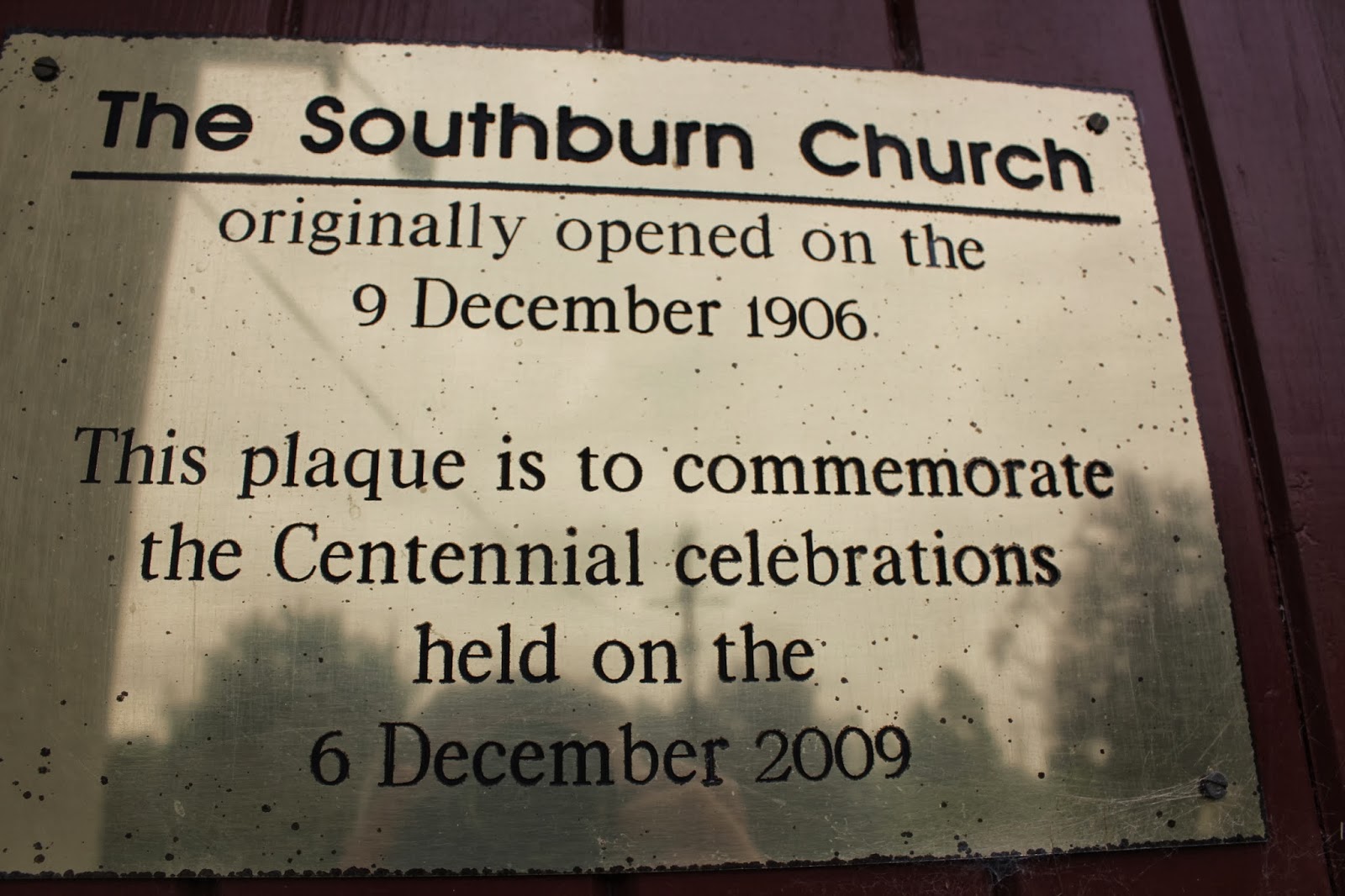 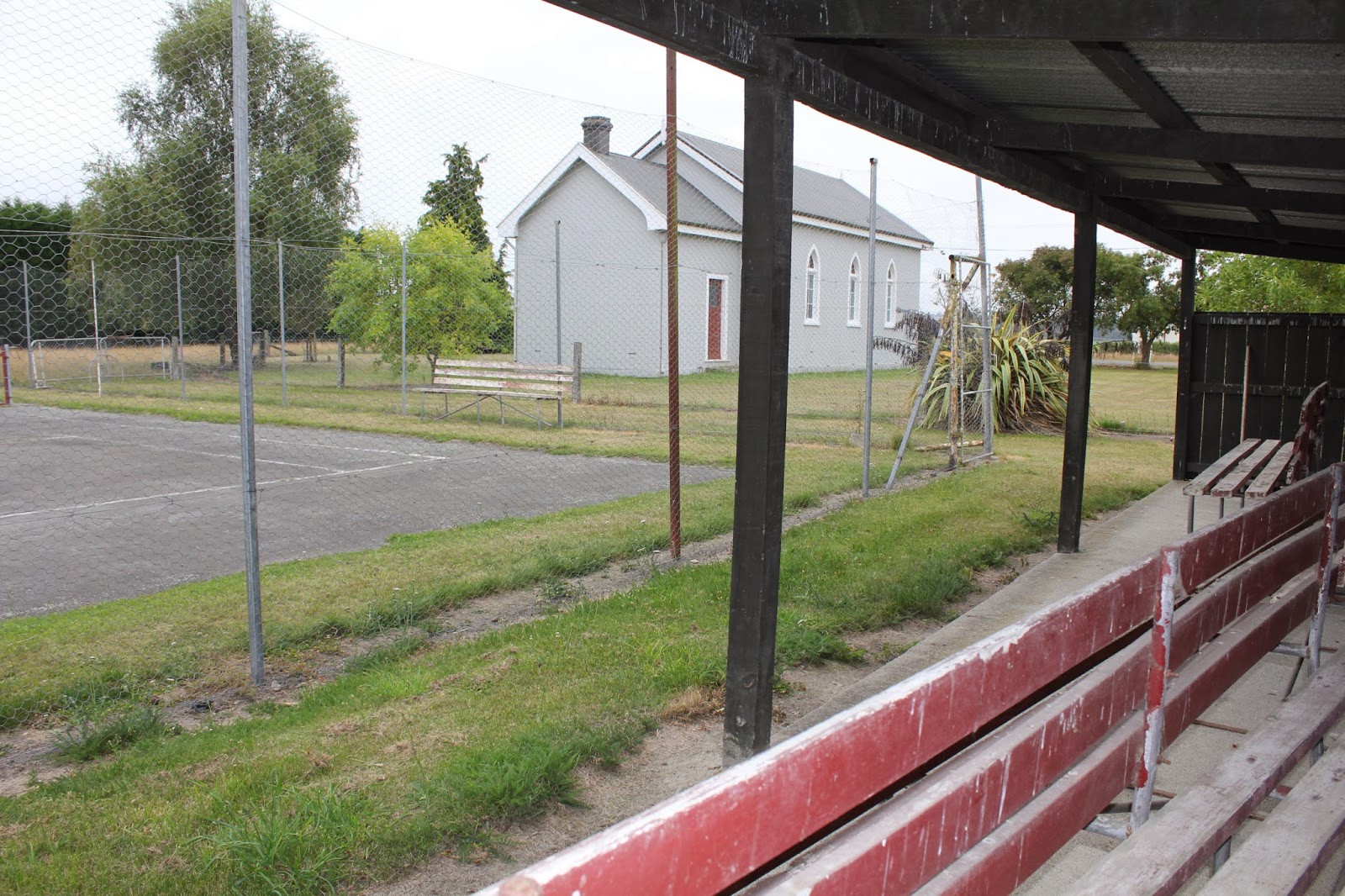 The tennis courts behind the church at Southburn from the tennis stand. 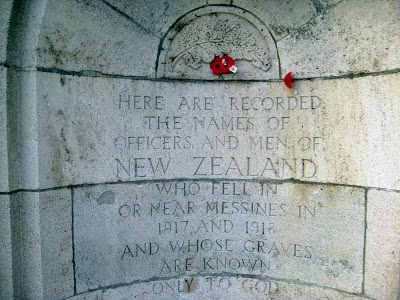 
Many young farmers from Southburn, like so many other communities in Australia and New Zealand are buried in France, Belgium, Italy and for some, their bodies were never found.

The Battle of Messines (7–14 June 1917) was an offensive conducted by the British Second Army, under the command of General Herbert Plumer, on the Western Front near the village of Messines in Belgian West Flanders during the First World War. The Nivelle offensive in April and May had failed to achieve its more ambitious aims and this had resulted in the demoralisation of French troops and the dislocation of the Anglo-French strategy for 1917. The offensive at Messines forced the German Army to move reserves to Flanders from the Arras and Aisne fronts, which relieved pressure on the French Army.

May these young men from Southburn never be forgotten. For more WW1 information see article I wrote.