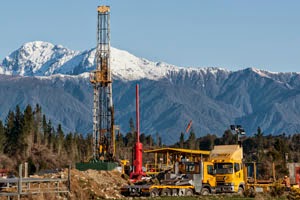 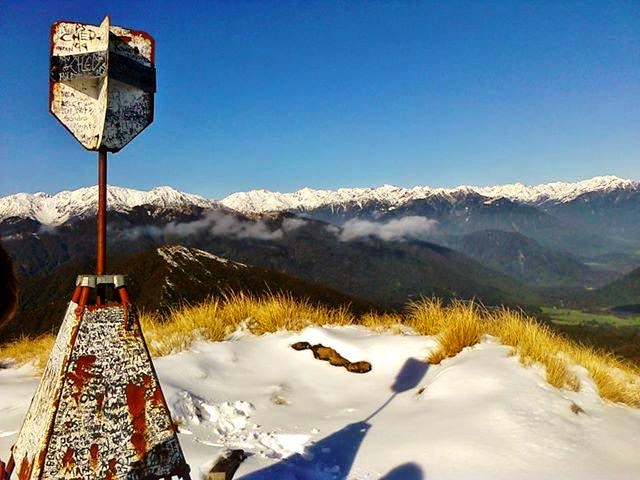 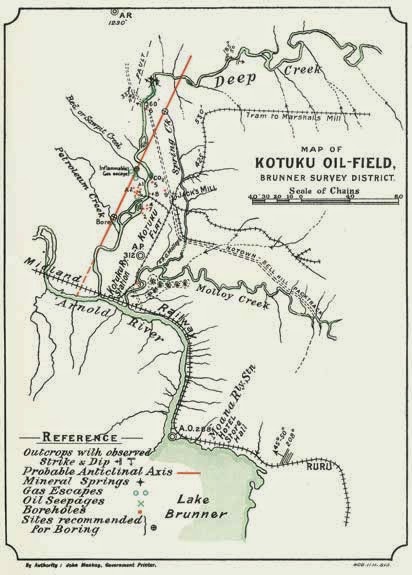 Thanks to the Press for permission to run excerpts from their publication.
Posted by Bob McKerrow - Wayfarer at 18:58

The primary purpose of the Urban Aero Systems is to introduce cutting-edge aerospace technologies, while having its own modern infrastructure, with an experienced team in Aviation.
http://www.urbanaerosystems.com