One year later taken from the same spot.

If the emergency relief operation is daunting in so many ways, so too of course will be the longer term recovery and reconstruction” wrote Mike Woolridge from the BBC on 13 November 2013.

Today, 8 November 2014, one year since Typhoon Haiyan struck. The before and after photos above show the resilience of the people and the land.

I was involved in my first major typhoon in 1972 in Fiji when Hurricane Bebe ripped the heart out of Western Fiji and its outer islands. In 1999 I played a key support role after the Super Typhoon or Cyclone hit the coastal Indian state of Orrisa. As my Red Cross career nears an end, I never expected to be involved in the most power typhoon ever recorded, but here I am having worked for a year with the Philippine Red Cross through the emergency to the long term recovery phase. How has the Red Cross performed? 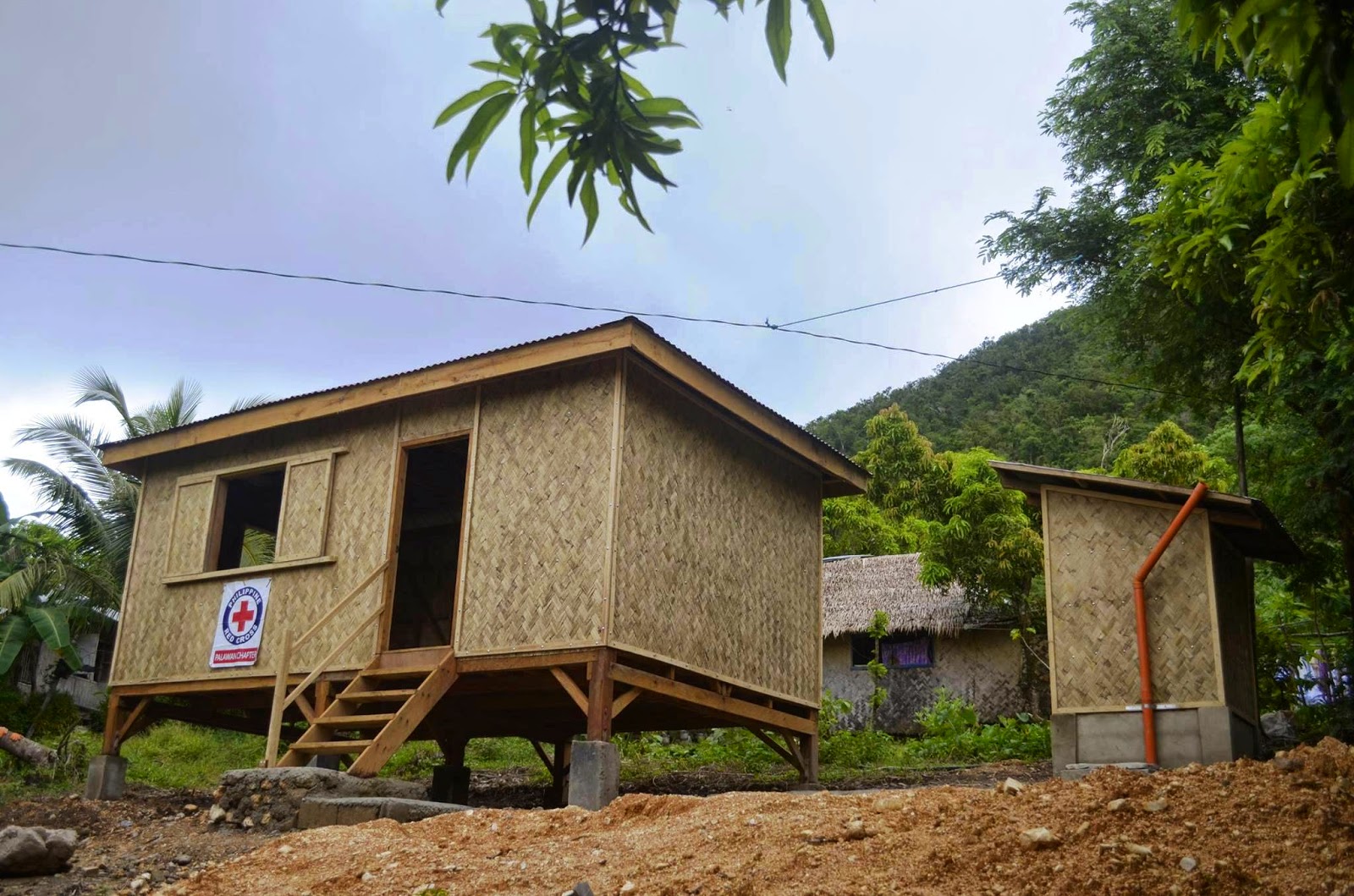 Now working as part of a Philippine Red Cross recovery effort  I am country coordinator for the Swiss Red Cross, and feel proud of the collective RCRC achievement after one year. The RC has completed over 6000 core shelters with latrines and should steadily reach our target of 90,000 shelters. In addition we have distributed cash and roofing material to 13,500 households for home repairs and distributed cash to more than 29,000 households as part of the livelihood support programme. The core shelter above is one funded by the Swiss Red Cross in Palawan.


A year on from Typhoon Haiyan, the Philippines’ deadliest natural disaster, the Red Cross and Red Crescent is making a real difference in the lives of people devastated by the typhoon.

As soon as the extent of the devastation became clear, the Philippine Red Cross mobilised more than 8,000 volunteers, as well as rescue trucks and equipment, and distributed prepositioned food and water supplies.  Meanwhile, in one of the Red Cross’ biggest global relief efforts, National Societies all over the world sent delegates experienced in emergency response, including logistics, health, water and sanitation and psychosocial support, while dozens more launched fundraising appeals.


Since distributing emergency relief, including shelter and cash, to 1.3 million people in the first months following the terrifying storm,  the Philippine Red Cross is now implementing a three-year recovery plan, erecting and repairing homes and giving people back their livelihoods. 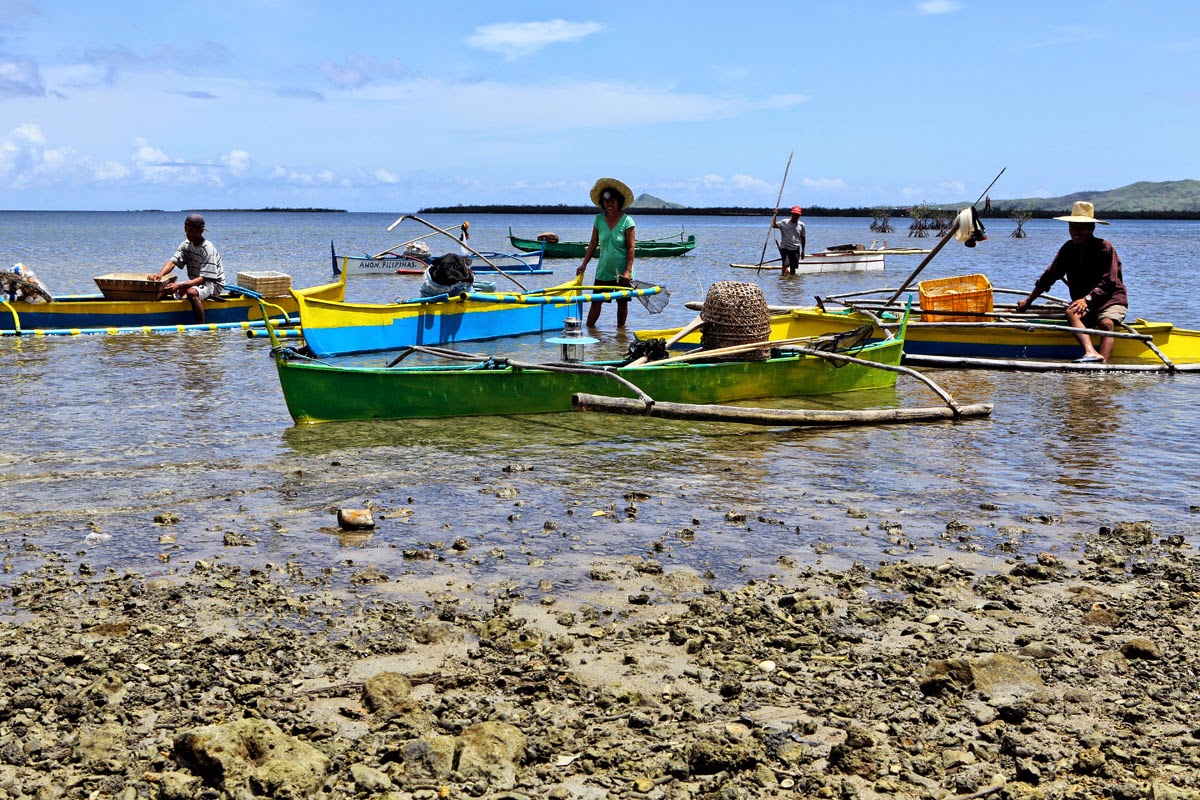 Cash grants were provided to fisher folks which they used to buy fishing boats and gears to help them rebuild their livelihoods.

The IFRC’s Head of Delegation in the Philippines, Marcel Fortier, says: ‘Red Cross has a lot of experience in complex operations following natural disasters. The impact of Haiyan was huge, but it has not affected the normal pace of relief and recovery activities, because we are used to working in such contexts  – that is one of our key strengths.’

A year later, thanks to the USD 386 million raised by the Red Cross and Red Crescent (as of 31 August 2014), the Red Cross has built well over 6,000 homes, distributed cash and roofing material to 13,500 households for home repairs and distributed cash to more than 29,000 households as part of the livelihood support programme.
Haiyan had a huge impact on the Visayan economy, wiping out agriculture, fisheries and the livestock people rely on for food and backyard trade.  Nearly 70 per cent of livelihood cash grants so far have been used to buy livestock, mostly pigs and chickens.
Recovery implementation hasn’t stopped there. An important part of the Haiyan operation is ensuring that householders and labourers know how to build back safer so they are better prepared for the next typhoon. As a result Red Cross has employed more than 1,800 carpenters and masons and set up training workshops for community volunteers to ensure that  simple ‘building back safer’ techniques are being taught and disseminated in the hundreds of communities where Red Cross is working. 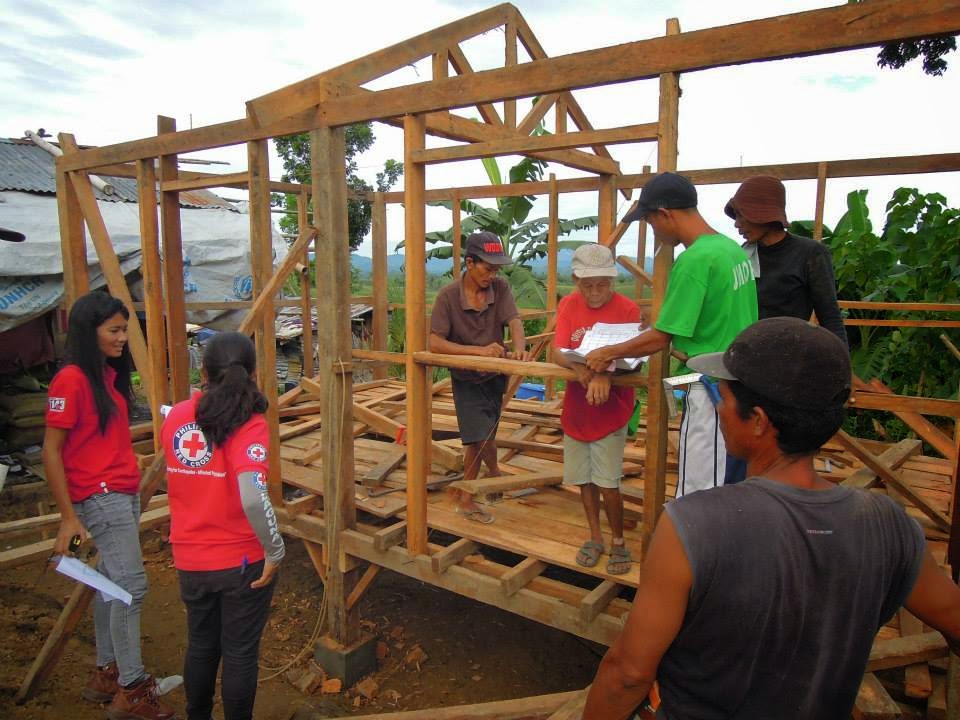 Carpenters receiving on the job training while building Philippine Red Cross houses in Ormoc to   ensure    that the new houses are typhoon resistant.

Haiyan also extensively damaged and contaminated water systems, pipes and hand pumps. Red Cross water and sanitation teams have since repaired or constructed nearly 1,500 water systems and is continuing long-term community awareness raising  of good hygiene practices and disease prevention, with an emphasis on cleaning up breeding sites for mosquitoes.

Every shelter built by Red Cross has a latrine and a water supply. See photo below. 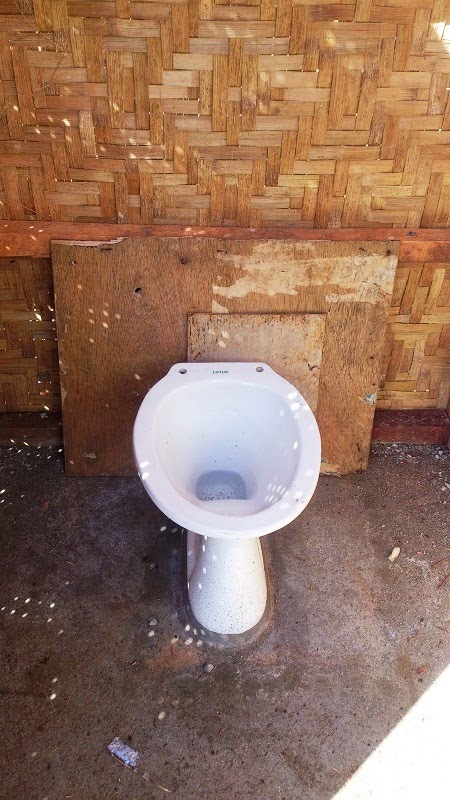 Health and education are also important components of the recovery plan. So far 192 classrooms out of the planned 400 have been repaired and equipped, while 35 health facilities are being rebuilt and refitted.
Closer community consultation and engagement have also been a feature of the Haiyan operation.
To support monitoring and beneficiary selection, Philippine Red Cross has to date established Barangay (community) Recovery Committees in nearly 240 communities.  Members are generally chosen by their peers and must abide by Red Cross guidelines on selecting beneficiaries for shelter and livelihood support. Such committees are playing an important part in their community’s preparedness and response for disasters in a country that experiences scores of annual floods, landslides and typhoons.
One factor hampering the pace of recovery is the legacy of entrenched poverty. This was further exacerbated by Haiyan, which had a significant impact on the economies of Leyte and Samar in region VIII, the third poorest region in the Philippines with one of the highest proportion of landless labourers and tenant farmers.
As the one year mark of Haiyan approaches, more work is needed  to sustain the recovery effort.
‘Haiyan's devastating impact was huge but one year on, the recovery effort is well underway and we are seeing communities bounce back,’ Fortier says.
‘Without doubt there are still needs on the ground and that's why the Red Cross is committed to a long-term plan which will see not only houses and livelihoods restored but communities made stronger so they are more able to withstand the next super typhoon when it hits.’
Thanks to Kate Marshall of IFRC for permission to use excerpt from her article.