A World Cup is like a jigsaw puzzle, if the pieces fit together and work in tandem you feel a sense of accomplishment and end up staring at a magnificent picture in front of you, but if they don't fit, frustration rises. The puzzle will remains unfinished and then the 'what ifs' start to circulate.
The Black Caps have provided the New Zealand public with several highs and lows over the past decade or two. This current team is beginning to consistently provide highs, silence critics and get recognition from around the globe, especially from our neighbours across the ditch.
Come February 14, the most anticipated month-and-a-half of cricket this country will ever see will begin, as we try to achieve something never done before.
If current form is anything to go by we may as well get the trophy engraved now, but World Cups are different. Things don't go to plan, Kane Williamson gets a golden duck and the dream is over.
Where the Black Caps stand above the rest is the depth they've created over the past 18 months. They have players maturing at the right time and most importantly winning games from unwinnable positions. This gives the team confidence and the knowledge they can win even when they're behind the eight ball. 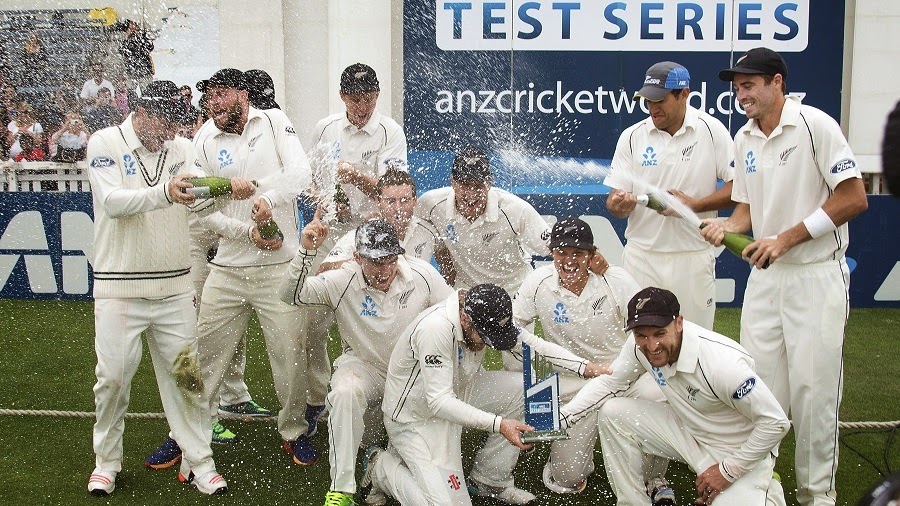 The naming of the squad sprung a few surprises, such as Jimmy Neesham missing out to Grant Elliott, and the most promising pace bowler in the country, Matt Henry, piped at the finish by an injury-free Kyle Mills. Elliott and Mills may offer the same skill set as those who missed out, but experience makes up for that in spades, and entering a World Cup it is a crucial statistic to take into consideration.
In all likelihood neither Mills nor Elliott will make the final XI so it's more important what they offer off the field than on it.
To win a tournament like the World Cup, x-factor is a prerequisite and we have a little gem in Brendon McCullum. His blazing half century off 19 balls the other week showed us what this man can do, and if he can replicate his form of 2014 to the World Cup it's fair to say we'll win more games than we lose. 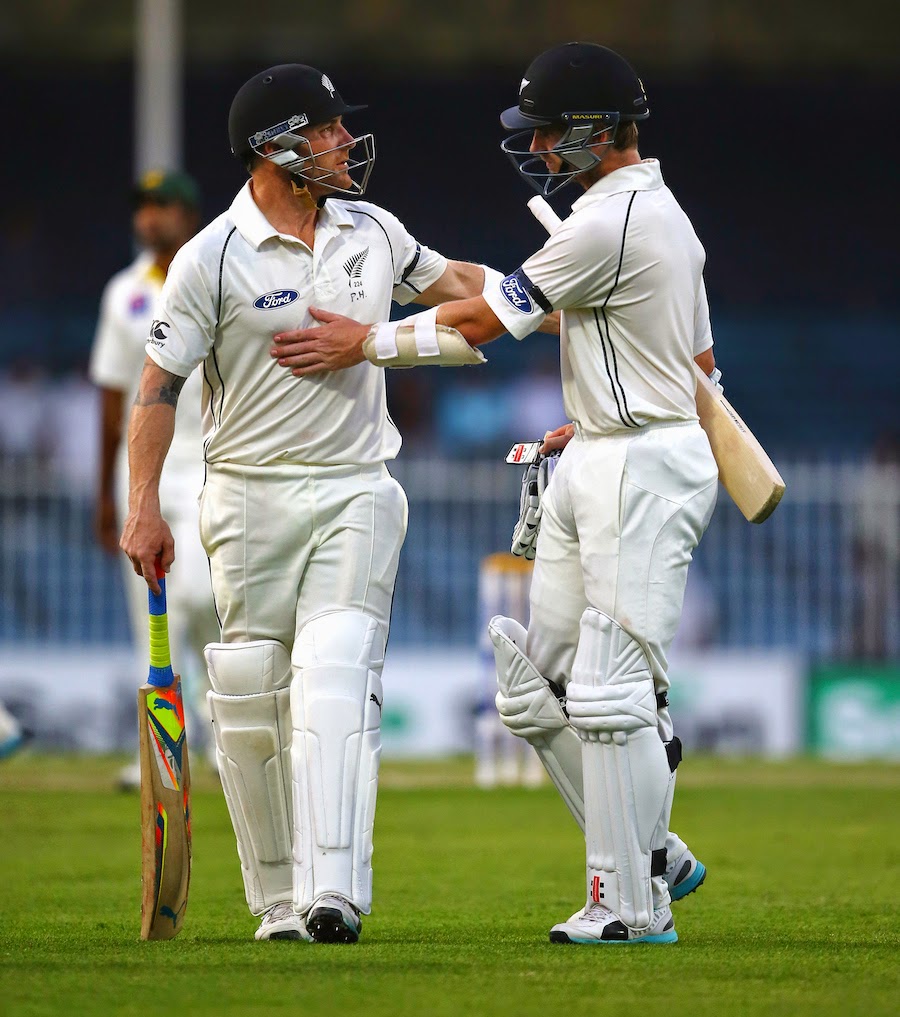