When you are in the outdoors, you have to manage risk.

I applaud this editorial in the Otago Daily Times this morning (10 march) about the personal challenges in being in the outdoors and this statement in particular: ''there's a certain element of adventure in mountain-based events and it's always a fine balance in retaining some sense of that but keeping everyone safe, which is the top priority''.

In an increasingly risk averse world, it is refreshing to see an Editor taking a balanced view on adventure and risk. 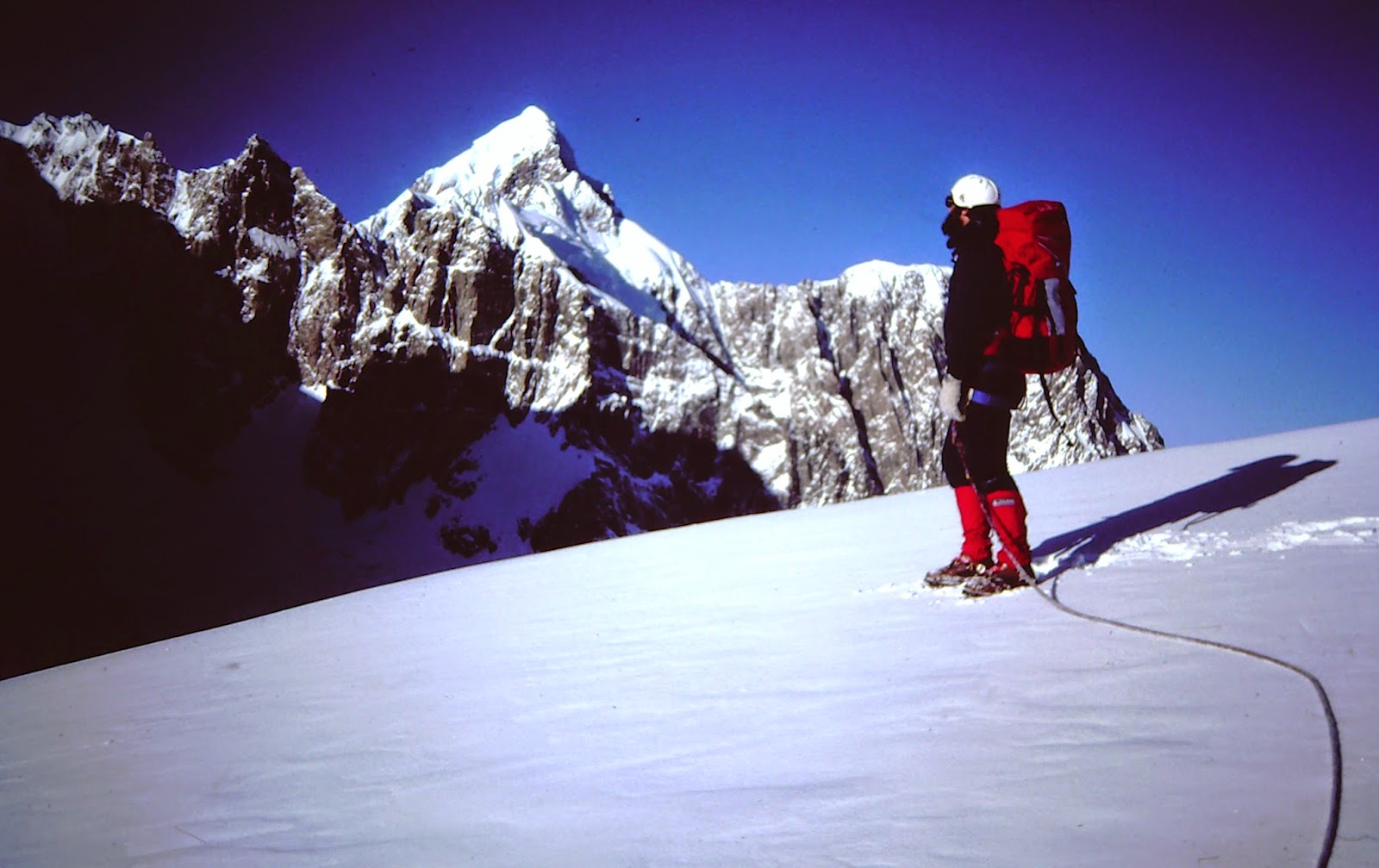 New Zealand's fabulous outdoors are a playground for fun and adventure.
This can range from participation in various extreme sports to track-walking, from relatively sedate fishing to deep-sea diving, to hunting on steep slopes.
The mountains, bush, hills, valleys, rivers, lakes and ocean afford endless different opportunities.
For some, simply being outdoors is enough. But many also crave a personal challenge and a sense of excitement.
Something in the human psyche thrives on such experience.
It stimulates fulfillment, confidence, satisfaction and a sense of achievement.
Each person finds their level.
A majority might discover the ''Great Walks''- guided or ''freedom'' - stretch them physically and mentally.
There is sufficient danger in walking near precipitous bluffs, enough discomfort in sandflies, hours of tramping and communal huts and perhaps driving rain.
Good on them for seeking out what for others is low risk but, for them, high adventure in rugged country.
Then there is someone like wingsuit flyer David Walden, from Wanaka, who climbs demanding peaks and then jumps off, swooping across glaciers to the valley floor.
He leapt off Mt Avalanche in Mt Aspiring National Park in January and this month followed it up - with two French base jumpers - by flying from the top of Rob Roy Low Peak.
Clearly, wingsuit flying has inherent dangers well beyond a walk on a well-marked and constructed track in Fiordland National Park.
It is high adventure - and high risk.
Even the Great Walks, however, are not without hazards.
An Auckland man was killed after he slipped down a sloping rock face and went over a drop-off last Friday on the Milford Track near Mackinnon Pass.
While there are spectacular cliffs in the area, both the siting and quality of the track makes the chances of a fall remote.
Nonetheless, somehow, it did happen.
More dangerous are the risks of exposure and rivers.
An Indonesian was swept down Pomplona Creek on the track last May.
She was not part of a guided group and it was outside the main season.
When the season closes, avalanche danger increases and many of the smaller bridges are taken out.
It was rivers which were the issue at the Motatapu adventure race on Saturday.
A Christchurch competitor, aged 17, was pulled under by a strong current on one of the crossings of the Arrow River and had to be rescued by other riders.
Marshals later rerouted the 47km mountain race to a different finishing point, avoiding the final river crossings.
The competitor believed there should have been marshals on every crossing and the course change should been made earlier.
Organisers, for their part, said this was the first year in 11 there had been any issues with crossing rivers and appropriate action was taken.
River levels were being monitored and ''there's a certain element of adventure in mountain-based events and it's always a fine balance in retaining some sense of that but keeping everyone safe, which is the top priority''.
While some might argue that in this particular case the organisers were too slow to act in atrocious conditions, the point is taken.
To be adventurous, almost by definition, cannot be wholly sanitised.
The point of adventure is not knowing exactly what is going to happen and how you are going to react.
It is impossible to eliminate risk entirely.
Posted by Bob McKerrow - Wayfarer at 19:11