Another stint in Nepal - The Himalaya

I first visited Nepal in 1975 when I worked for the International Red Cross, supporting the Nepal Red Cross conducting a national disaster preparedness programme.

Some months after the massive earthquake struck Nepal on April 25 2015, I returned to Nepal to work again. Here are some of the photos I have taken. 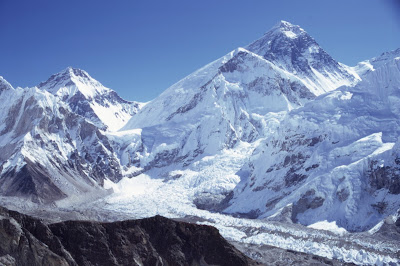 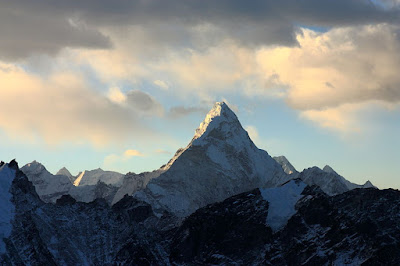 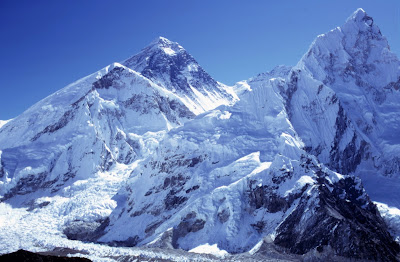 Another view of Mt. Everest and the west ridge. 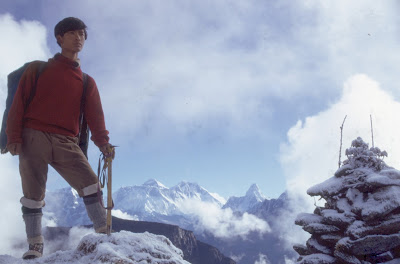 On the Lumding La with Sherpa Neema. 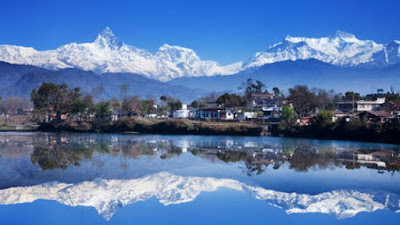 From Pokhara looking up to the Himalaya 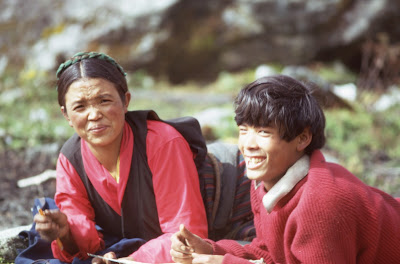 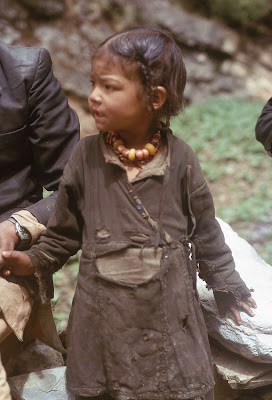 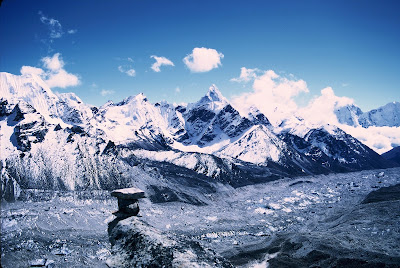 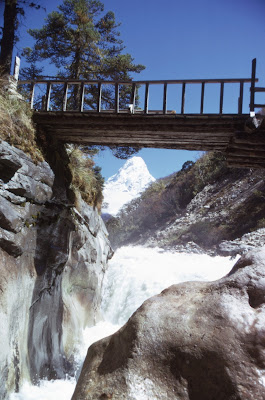 Ama Dablam on the walk in from Lukla 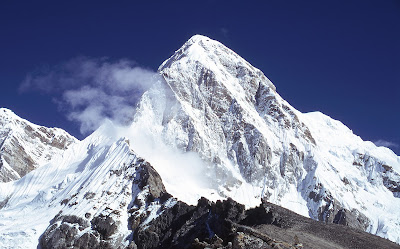 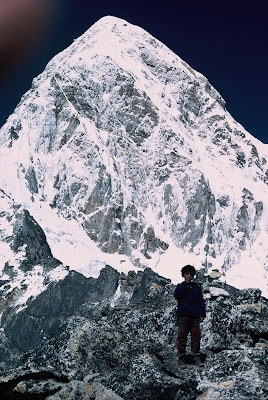 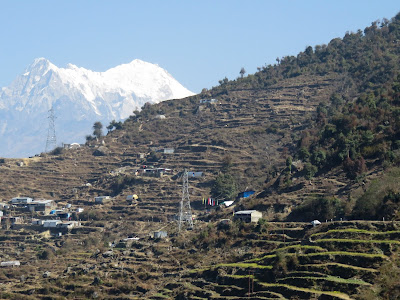 Houses hign in the Himalaya damaged by earthquake 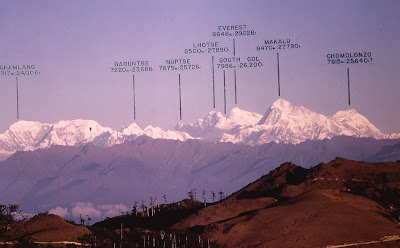 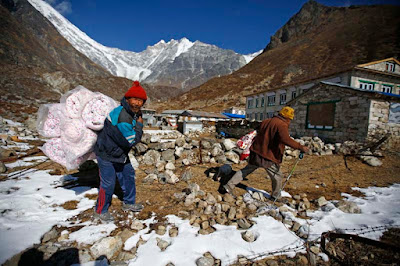 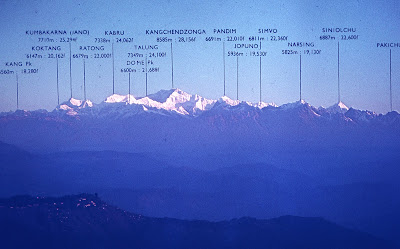 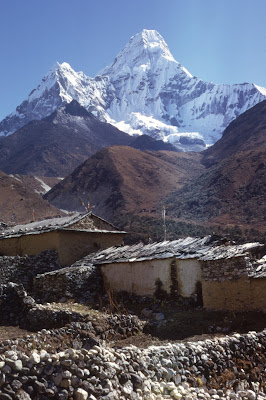 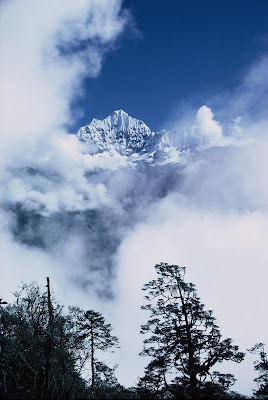 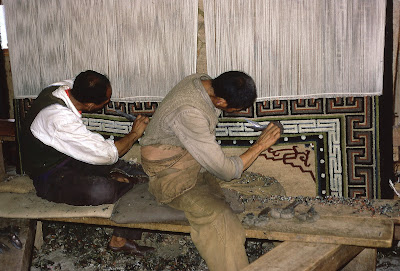 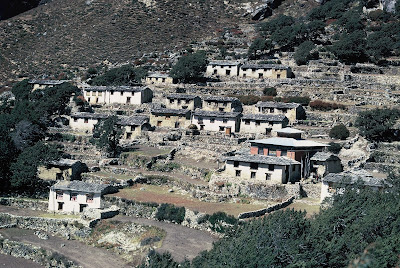 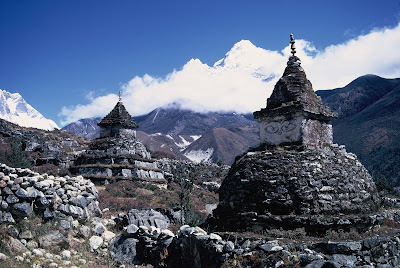 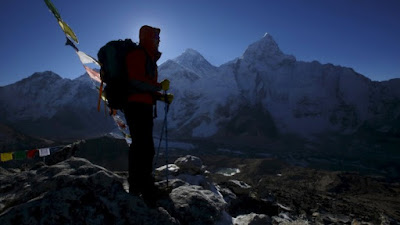 In Nguyen Gia, always provide customers with high quality printing products at low prices by applying the world's advanced printing technology and effective project management capabilities. managed to meet the increasing demands of our customers.
in to roi gia re
in tui giay gia re
in lich
Commit to the right output product, quality, time as in the contract & commitment to customers.

Great blog with helpful information. Pics are cool and nice. Looking for the best Business Advisory Firms In IndiaReach CAC PVT LTD to get started.


Dishavar Single Jodi will pass with 10000 % guarantee because we have date fix leak pair by which you can get rid of all your debt by playing only honest customer call or message people who play fat game will get daily profit by guarantee this chance Don't miss out, get the game booked soon satta king

Fodrix connects you to a team of best professional photographers in India famous for shoots of travel, pre-wedding, wedding, maternity, business and much more.

When it comes to capturing special moments, Fodrix is considered as the leader in the photography industry. We not just take photos but will also guide you on your vacation and tours where to go and what are the best places to visit.