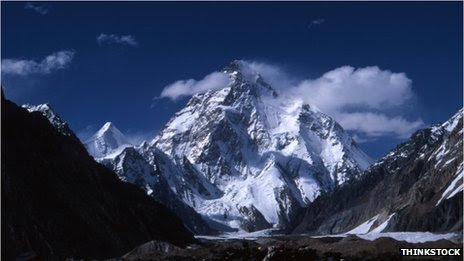 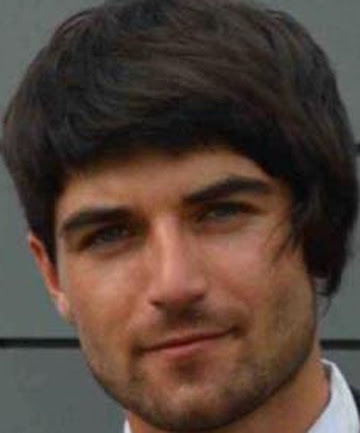 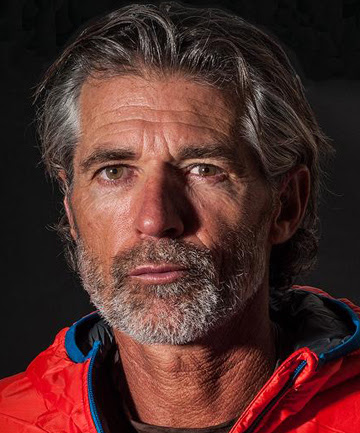 Adrian HayesClimber
"The sherpas on our team went up to Camp 3, and they found themselves wading through four feet of snow. An avalanche came very near them, within 20m. They came down a little bit spooked and said it's impossible, we can't go up right now," he said.
But while most teams decided to turn back, including a Swiss team and a Spanish climber, the New Zealanders decided to head for Camp 3.
"I think that they took the view that the retreat from Camp 2 was a little bit premature. The conditions were bad and I think they acknowledged that. But they wanted to go up to Camp 3 to check it out themselves," said Mr Hayes.
He described Marty Schmidt as a "forceful character", saying he was "highly assertive, very strong, very competent, as was his son (Denali)".
"Marty was extremely proud of Denali, and Denali looked up to his father greatly. They climbed together... and they died sleeping together, which is such a tragedy.
He described K2 as a "dangerous mountain, very difficult, very steep".
"Obviously there's a lot of shock here at the base camp because they were so experienced. But having said that, mountaineering is a risky sport (and) death is an expected part and parcel of it," he said.
Other climbing accidents this summer have seen three Iranians and a German die on Broad Peak, a Polish climber die on G2, and three Spaniards killed on G1, he said.
Posted by Bob McKerrow - Wayfarer at 12:26