August 19th, 2014, Manila – Starting today, a three day meeting in Manila convened by the International Federation of Red Cross and Red Crescent Societies, aims to develop a roadmap to address the rising humanitarian threat that disasters pose to urban populations. 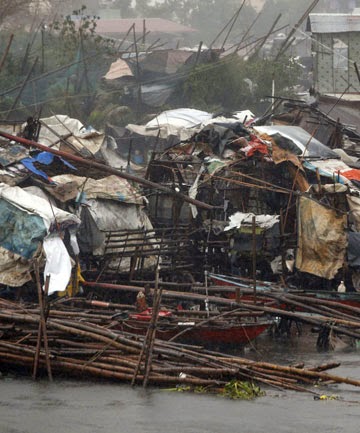 More than 50 % of the world’s population is now living in urban areas and by 2020, the urban population in low-middle income countries is expected to rise to 80%. In many cities, this rapid growth has outpaced the ability of cities to absorb such numbers and provide essential infrastructure and services. Almost one third of the urban population in low-income countries are living in unregulated and overcrowded shelters with limited access to water, sanitation and drainage.

“We are seeing increased vulnerability, especially in the low social economic groups who often have no choice but to live in slums or informal settlements”, explains Gwen Pang, secretary general of the Philippine Red Cross - the  host of the meeting.   “Often these settlements are located in hazard-prone locations such as steep hillsides, industrial areas, and riverbanks subject to flooding. Here in the Philippines we suffer over 20 tropical storms each year and these communities are hit hardest when flooding affects Metro Manila”. 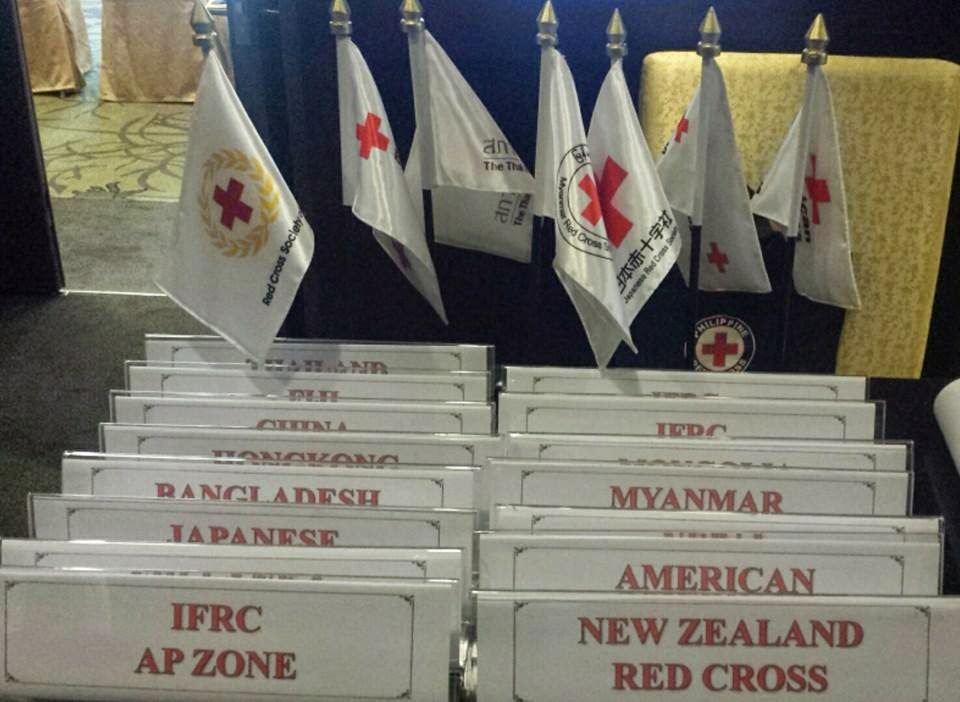 The IFRC meeting brings together disaster management specialists from the International Red Cross Movement in Asia-Pacific and the Middle East, together with representatives from Government authorities, the UN, NGOs and academic and private institutions. Discussions will be centred on a shared common purpose - to develop an effective approach to urban disaster management.

‘We are seeing an increase in the number and severity of extreme weather related disasters”, explains Nelson Castano, the IFRC’s head of disaster management for Asia Pacific, “cities will also feel the effects of climate change through increasing frequency of heat waves, air pollution, severe storms and infectious diseases. The Red Cross aims to help citizens prepare for, respond to, and recover from urban disasters but no single organisation can manage the urban disaster management agenda on its own”

Participants at the workshop will be discussing a range of themes including: urban risk assessment, disaster law in urban contexts, violence and protection, the impacts of climate change and technology and communication with at risk communities. The meeting will also reflect on lessons learnt from the response to Typhoon Haiyan which devastated central areas of Philippines in 2013.

As country coordinator in the Philippines for the Swiss Red Cross it was a memorable occasion last night at the opening dinner where Chairman of the Philippine Red Cross, Dick Gordon gave a powerful keynote address outlining the increasing pressure on urban areas in the Philippines, especially Manila with its 14 million people and other parts of Asia, and how the Red Cross must scale up its efforts to assist the growing number of urban poor. Dick Gordon presented us a very bleak picture of what would happen if Manila was struck by a moderate to large earthquake.

I am pleased the Swiss Red Cross tackles the issue of urbanization in its  Disaster management concept paper by "highlighting the rapid economic growth which is concentrated primarily in cities and the world is experiencing massive internal migration to urban areas. Most of the world's population now lives in urban settings, implying changing lifestyles and different patters of vulnerability. Some of these urban areas are particularly risk-prone (flood, earthquake, violence) as urban development has often outpaced smart and safe planning."

The Swiss Red Cross looks forward to strengthening its partnership with the Philippine Red Cross in risk reduction and climate change adaption programmes in the chapters it is working with in the Philippines. 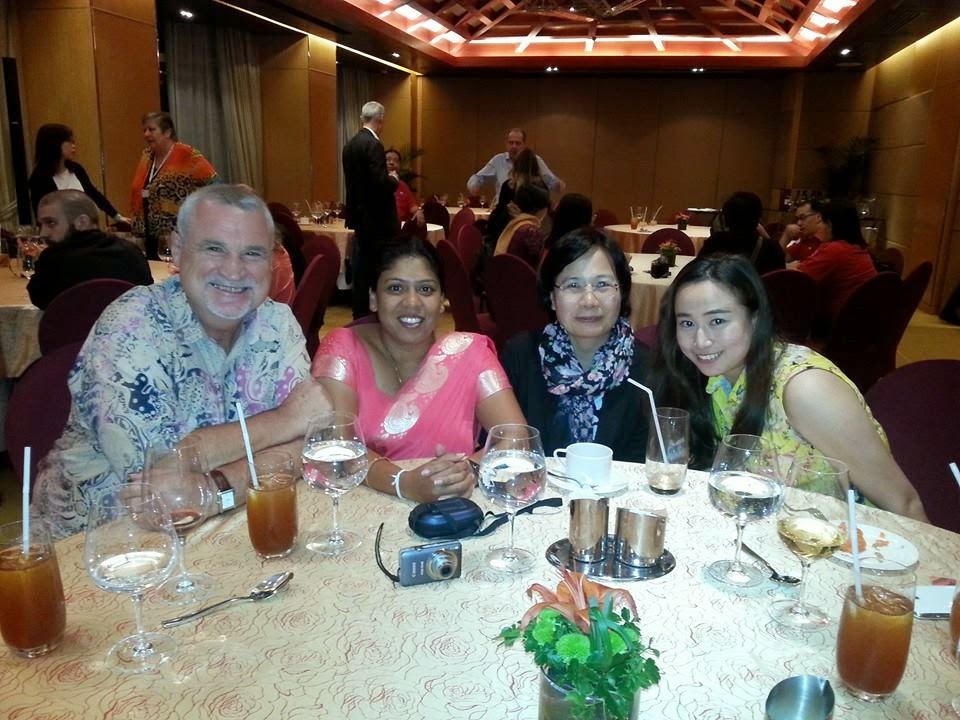 DreamHost is definitely the best web-hosting company for any hosting plans you require.