Reflecting on kayaking and canoeing in New Zealand

I was a late starter to kayaking and didn't begin until the age of 34 when I took over as Director of the New Zealand Outward Bound School at Anakiwa.
Greg Bell taught me to paddle on the small artificial lake in Palmerston North, before departing for Anakiwa where I got my river and sea kayaking skills up to quite a considerable level, culminating in a double crossing of Cook Strait. a 10 hour solo cross in of Cook Strait from Raumati to Cape Jackson, then an attempt on crossing the Tasman sea with guru Paul Caffyn. I enjoyed teaching kayaking at Outward Bound and later family outings. In NZ celebration of 150 years of modern history, I was in a team which won the NZ outrigger canoe championships. 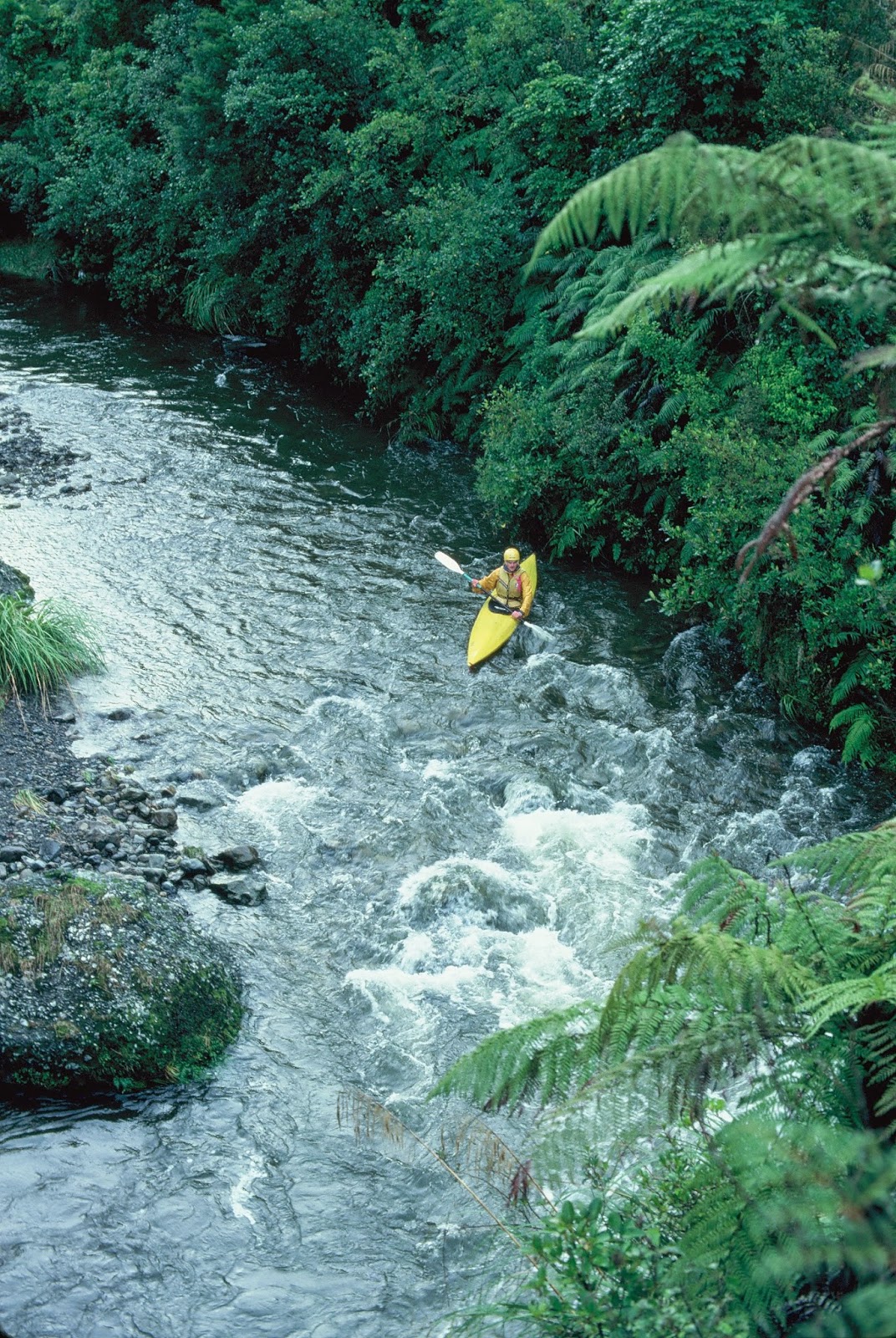 Don Johnstone was the greatest white water kayakists I ever paddled with. Once 5th in the world Slalom Champion I got to know Don well and wrote a number of articles on him in an attempt to get him sponsorship for his world championship competitions. Here is Don on the Mangahau River. 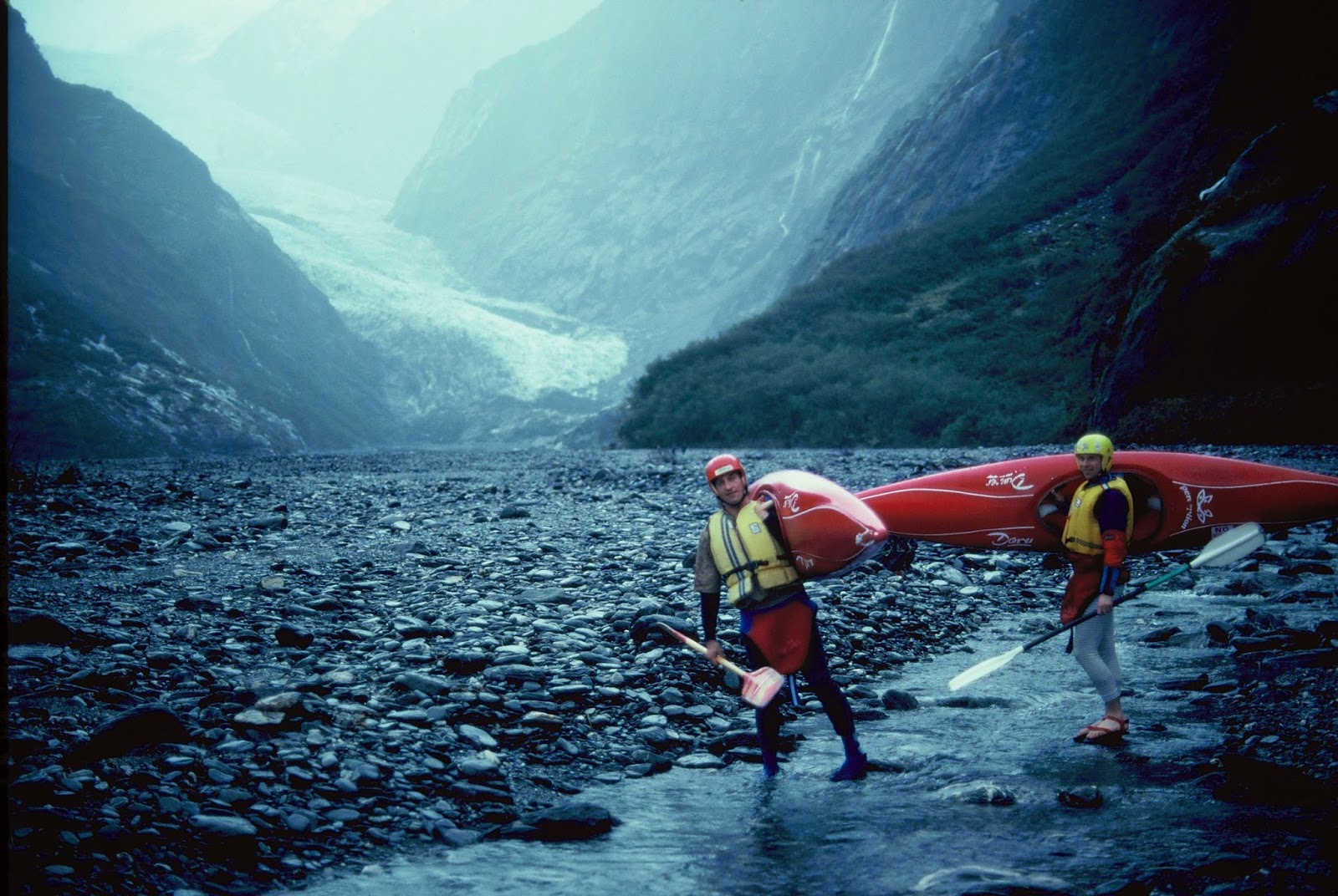 Heading to the Waiho river on a dirty day at Franz Josef . I did quite a lot of rafting and a little kayaking here, as well as down the Wanganui and Whataroa rivers. 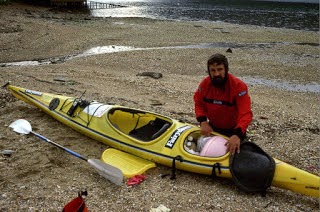 My Chinook which I brought off Max Grant was my first and only sea kayak that was my vessel for three crossings of the Cook Strait, along many sections of the West Coast of South and North Islands, and down a lot of NZ rivers and in triathlons. 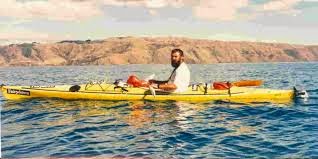 After a long day approaching Mana island after leaving Makara at 6 a.m., paddling to the entrance of Tory channel on the South island, then back to Mana Island,  then into Plimmerton. 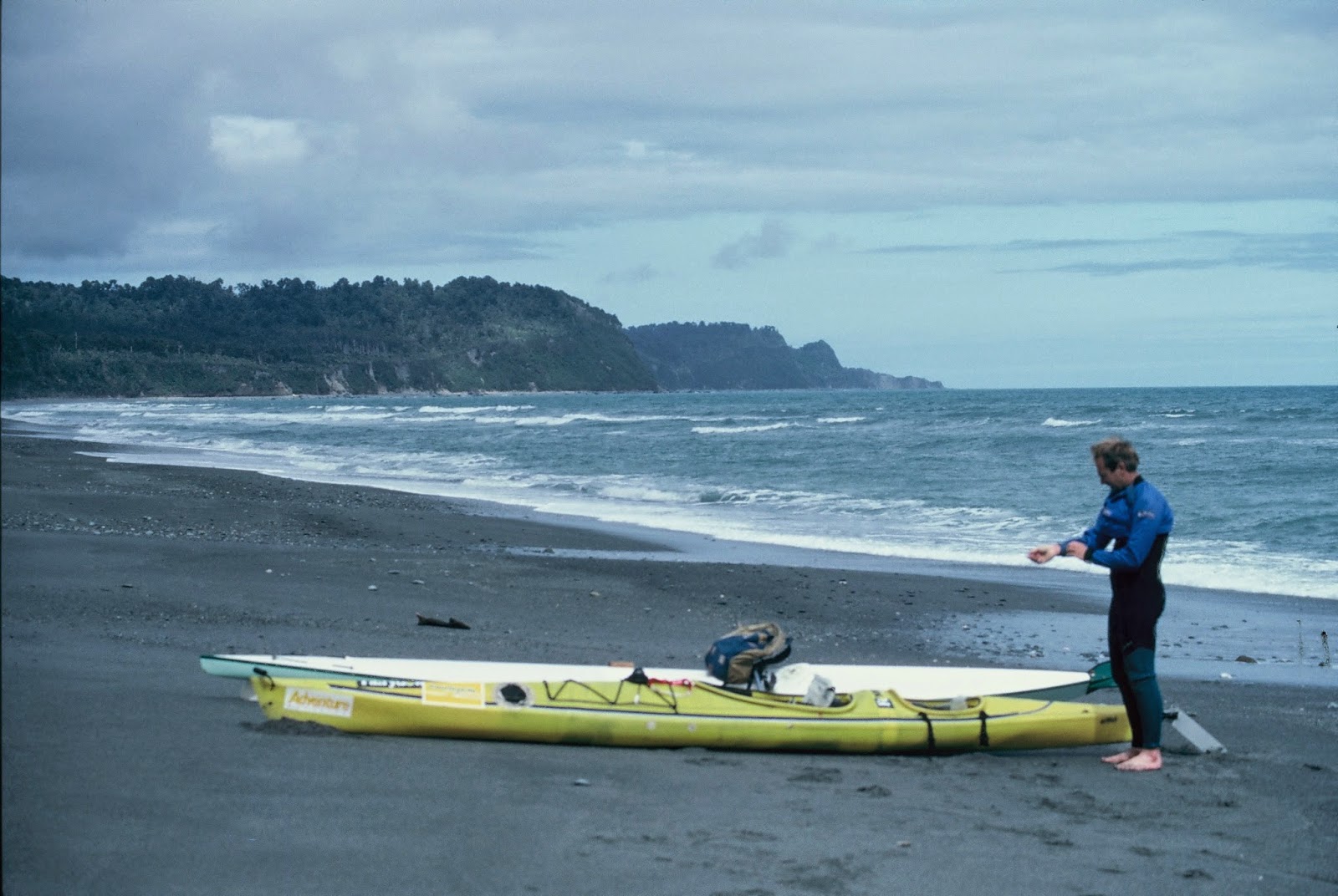 Did a lot of sea kayaking along the South Westland coastline. Paddled with Kevin Baker from Gillespies beach to Okarito beach one sunny day, he on a surf ski and me in my trusted yellow Chinook. Photo: Bob McKerrow 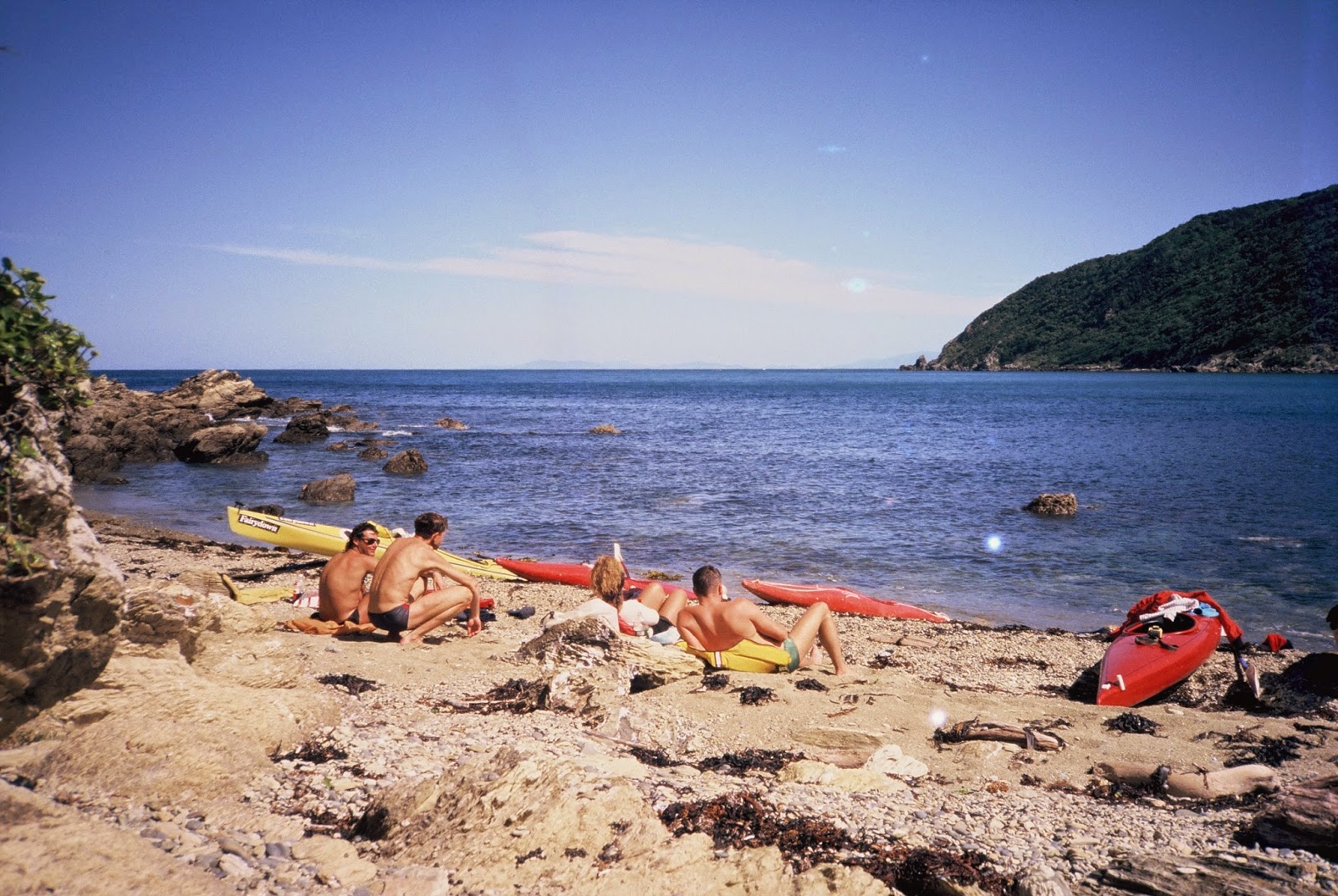 Resting with friends on the mainland before paddling round Mana Island. I did a few trips around this delightful island. Photo: Bob McKerrow 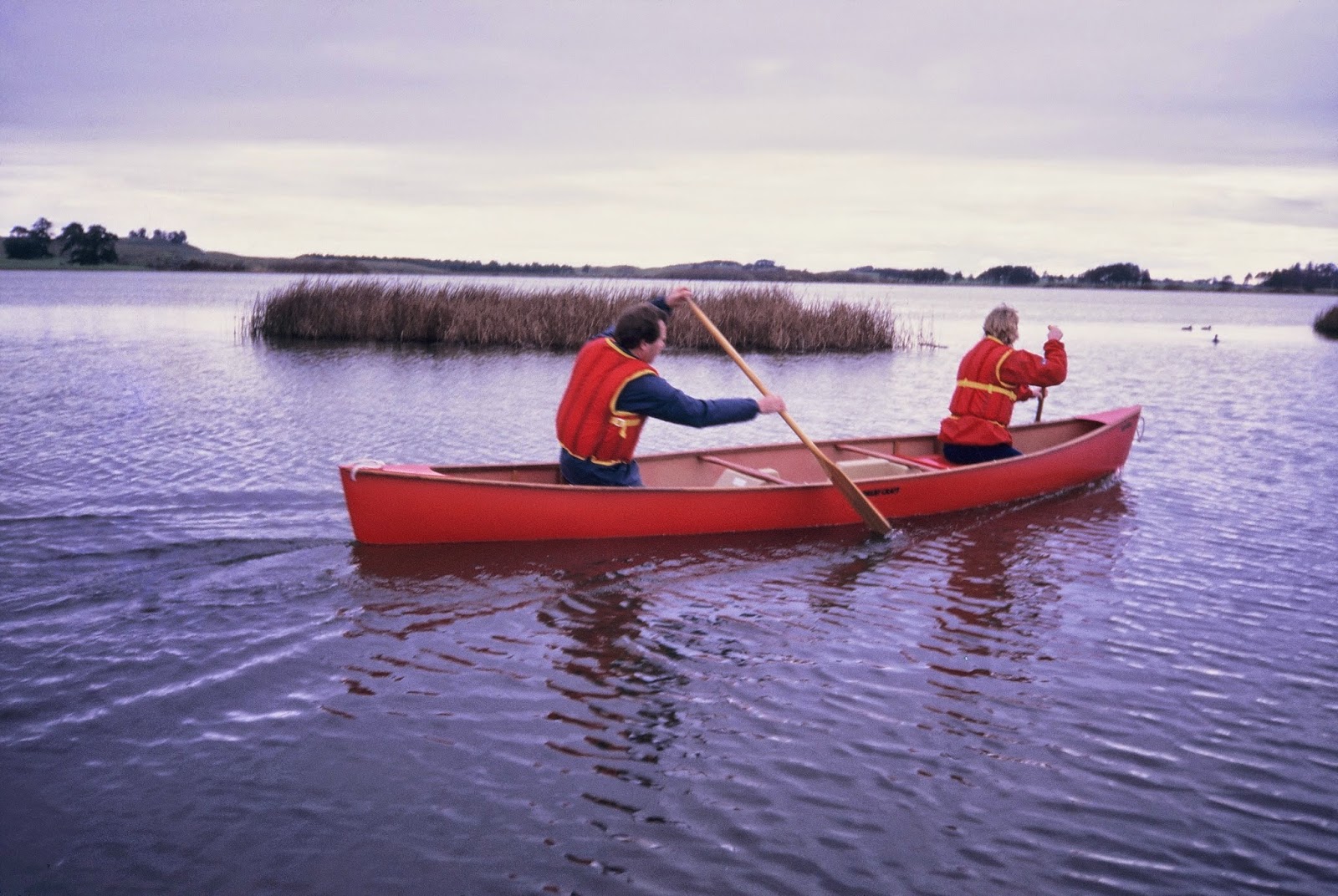 Paddling in a Canadian canoe on Lake Horowhenua. 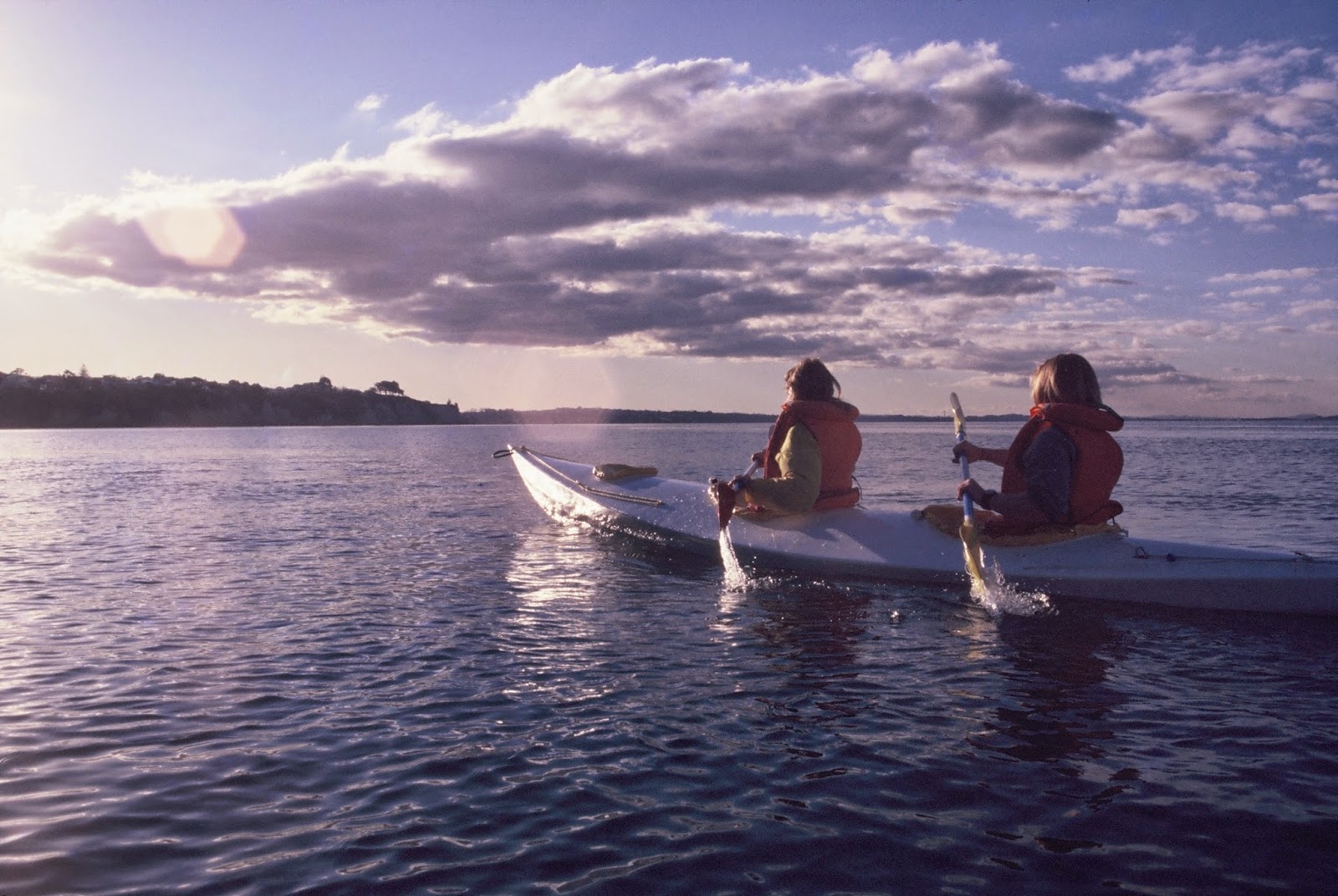 Out on Auckland harbour. 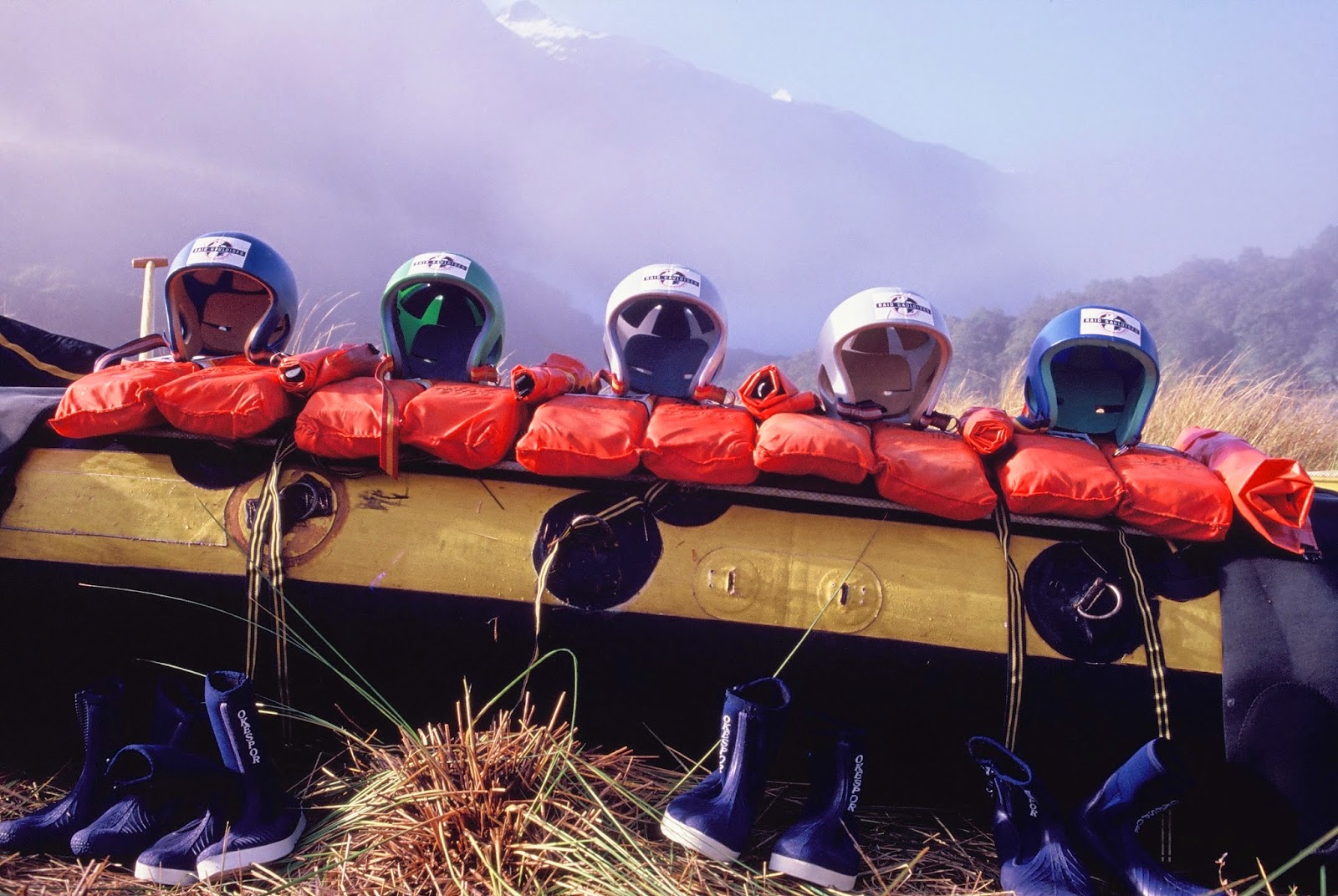 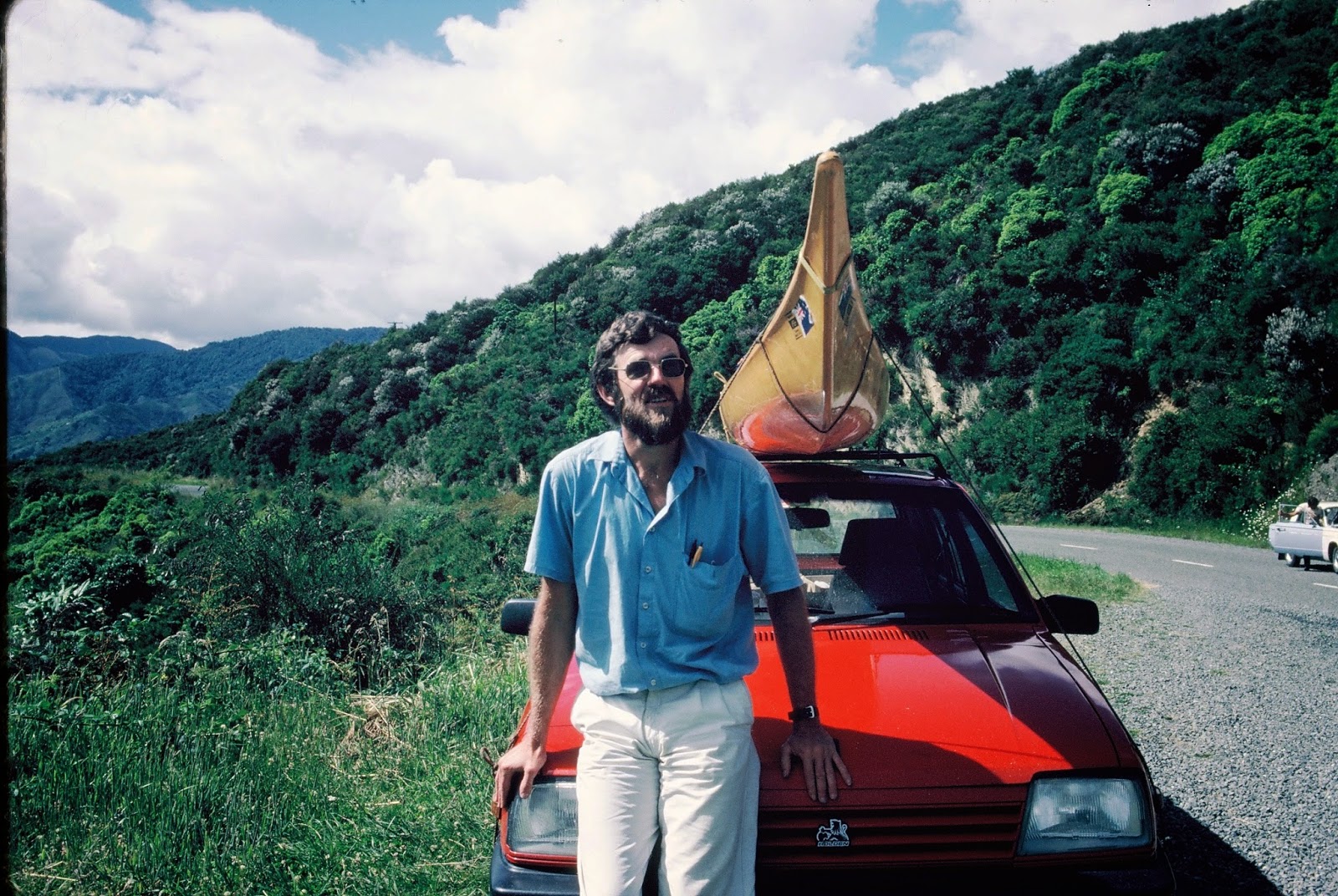 Paul Caffyn, the world's greatest living kayakist. Paul and I attempted a crossing of the Tasman Sea from Port Arthur in Tasmania. http://www.tasmanodyssey.info/ocean-tasman-crossing-info/

Below, the Coast to Coast kayaking leg below. 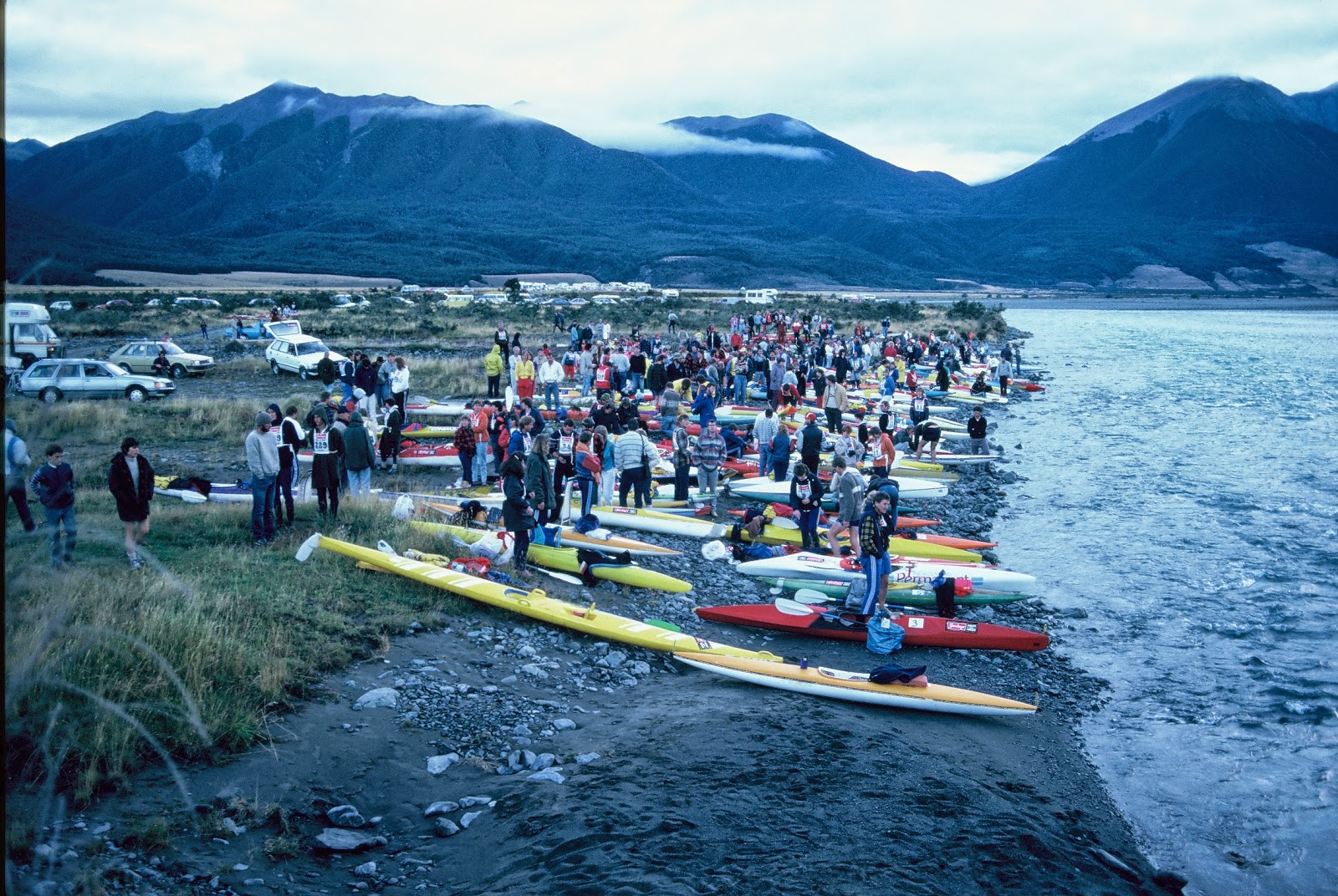 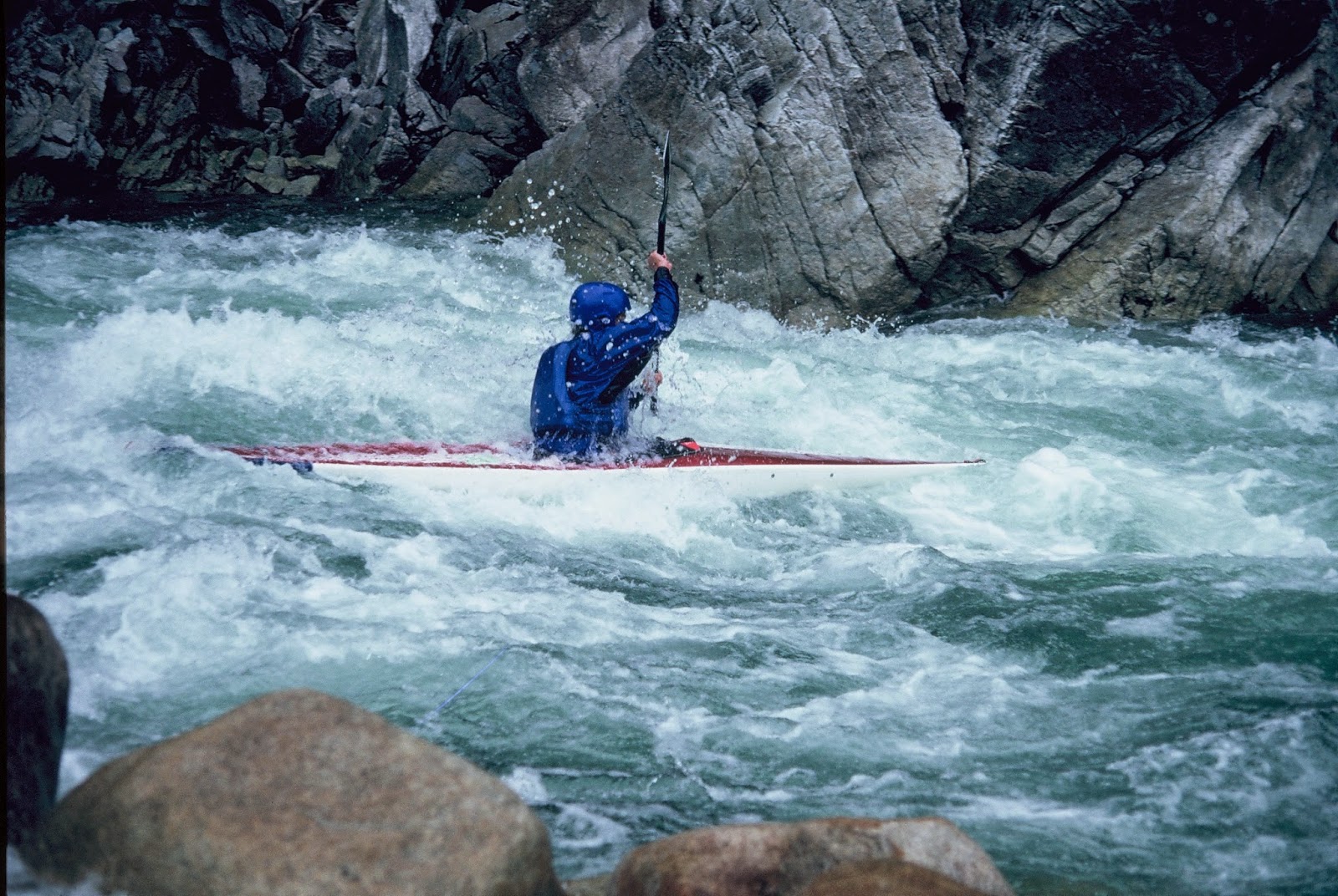 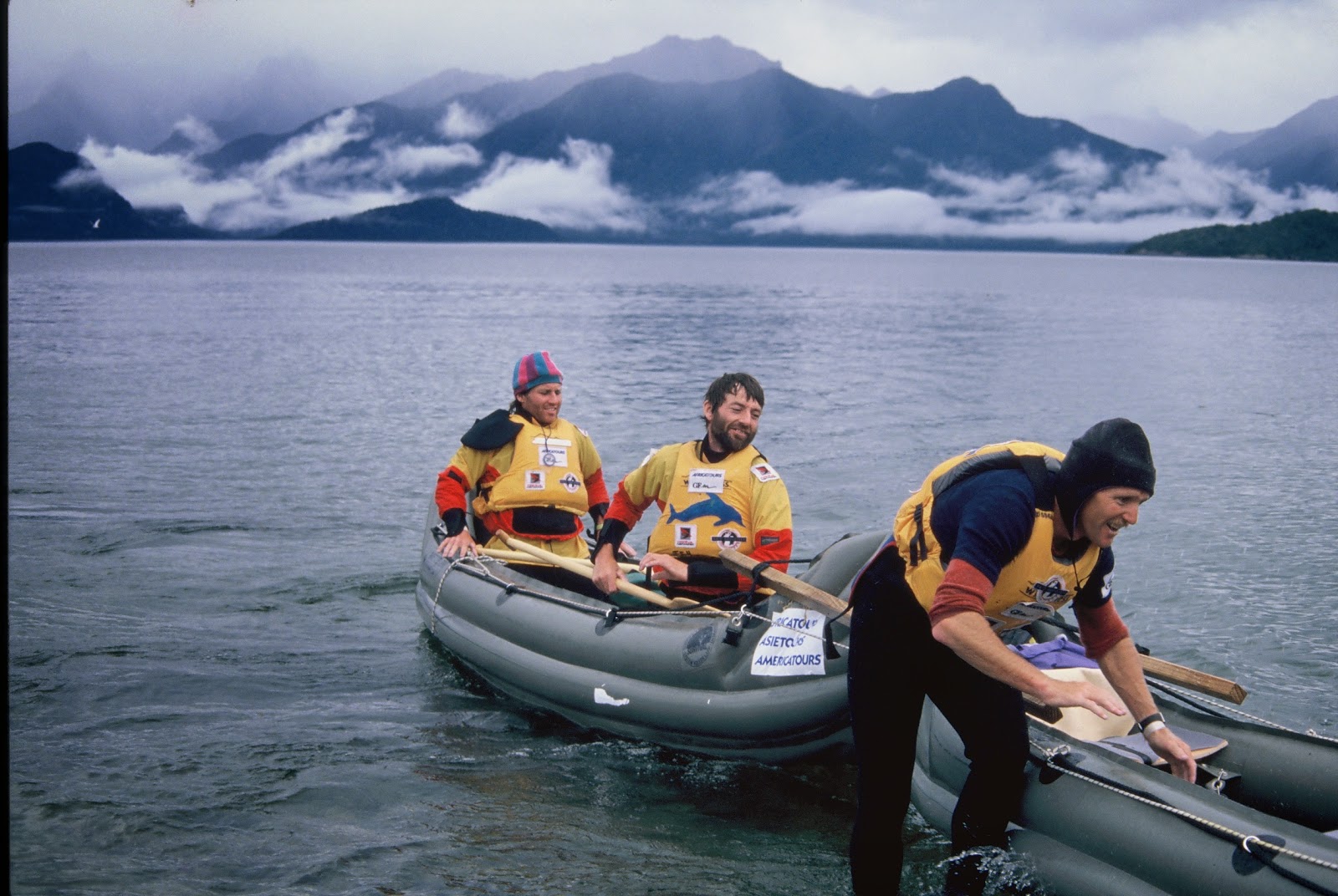 On Lake Manapouri at the end of the inflatable canoe leg in the Raid Galloise. 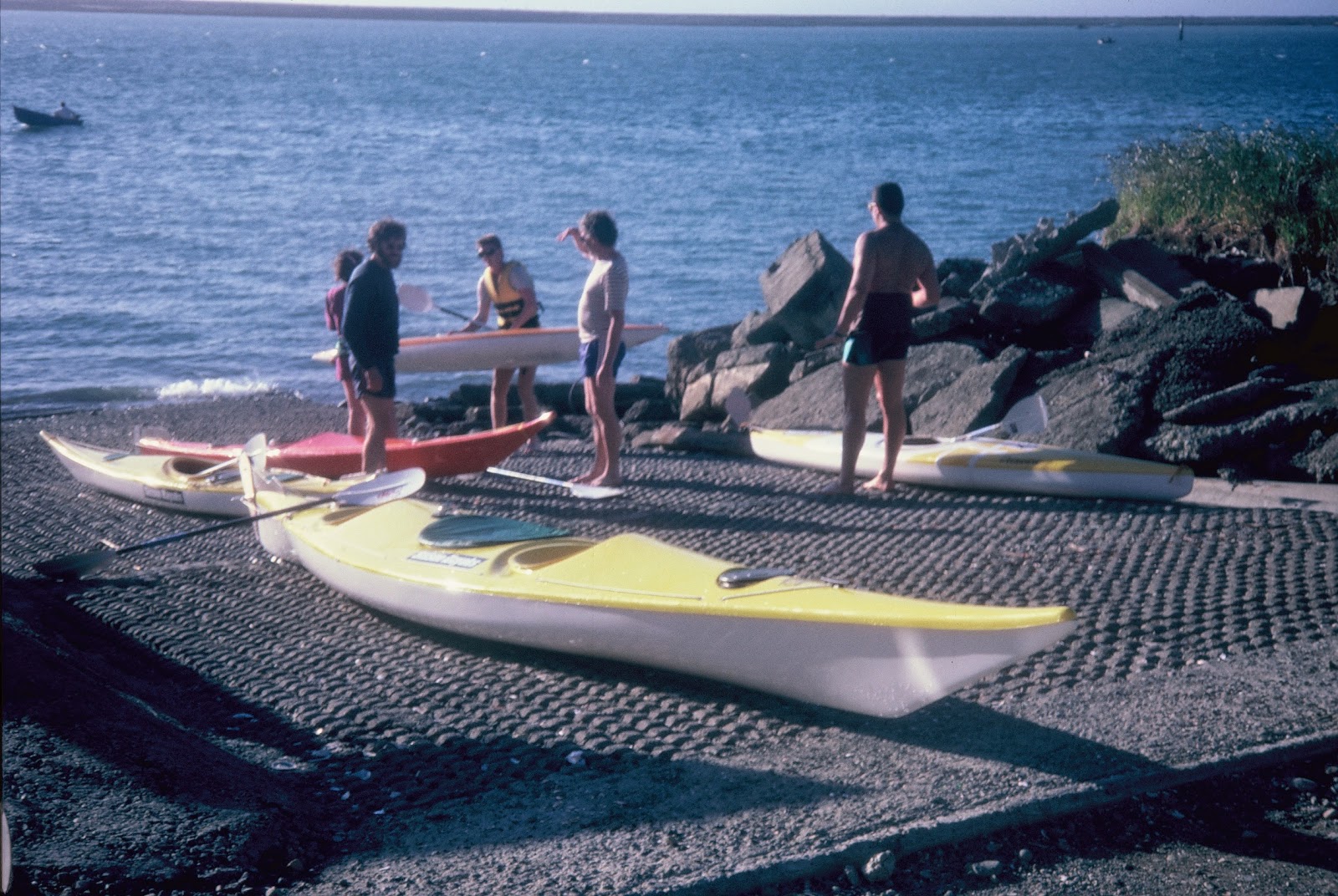 A kayaking meet on Auckland's North Shore. I remember Graham Eggar was there. 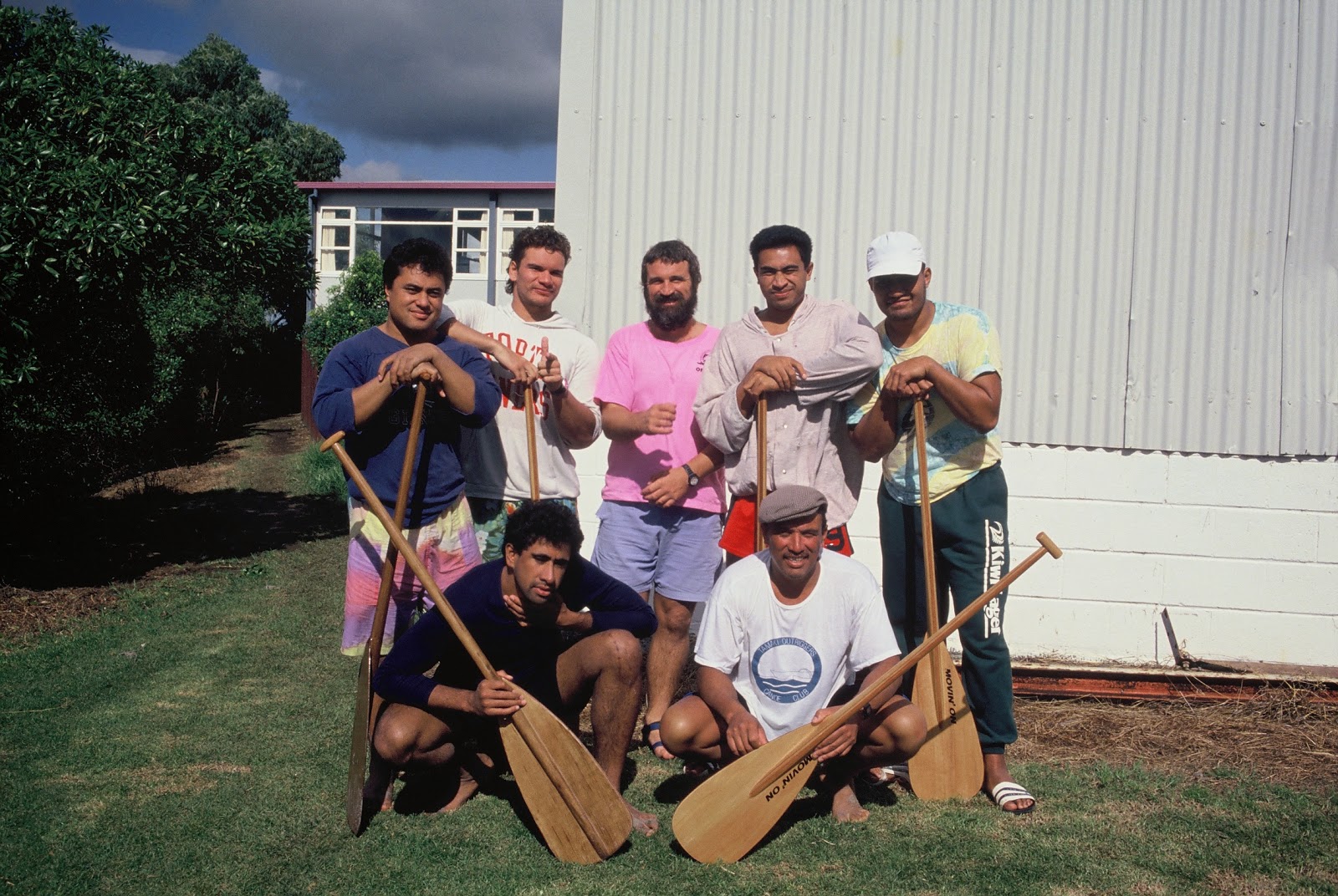 I had a crack at Outrigger canoeing and was in the winning crew that took out the NZ veterans championships. I am in the pink T shirt. This is where I met All Black Michael Jones and paddled with him frequently on the Waitamata. Quiet mornings keeping fit on Auckland harbour were times I remember. A time for reflection. 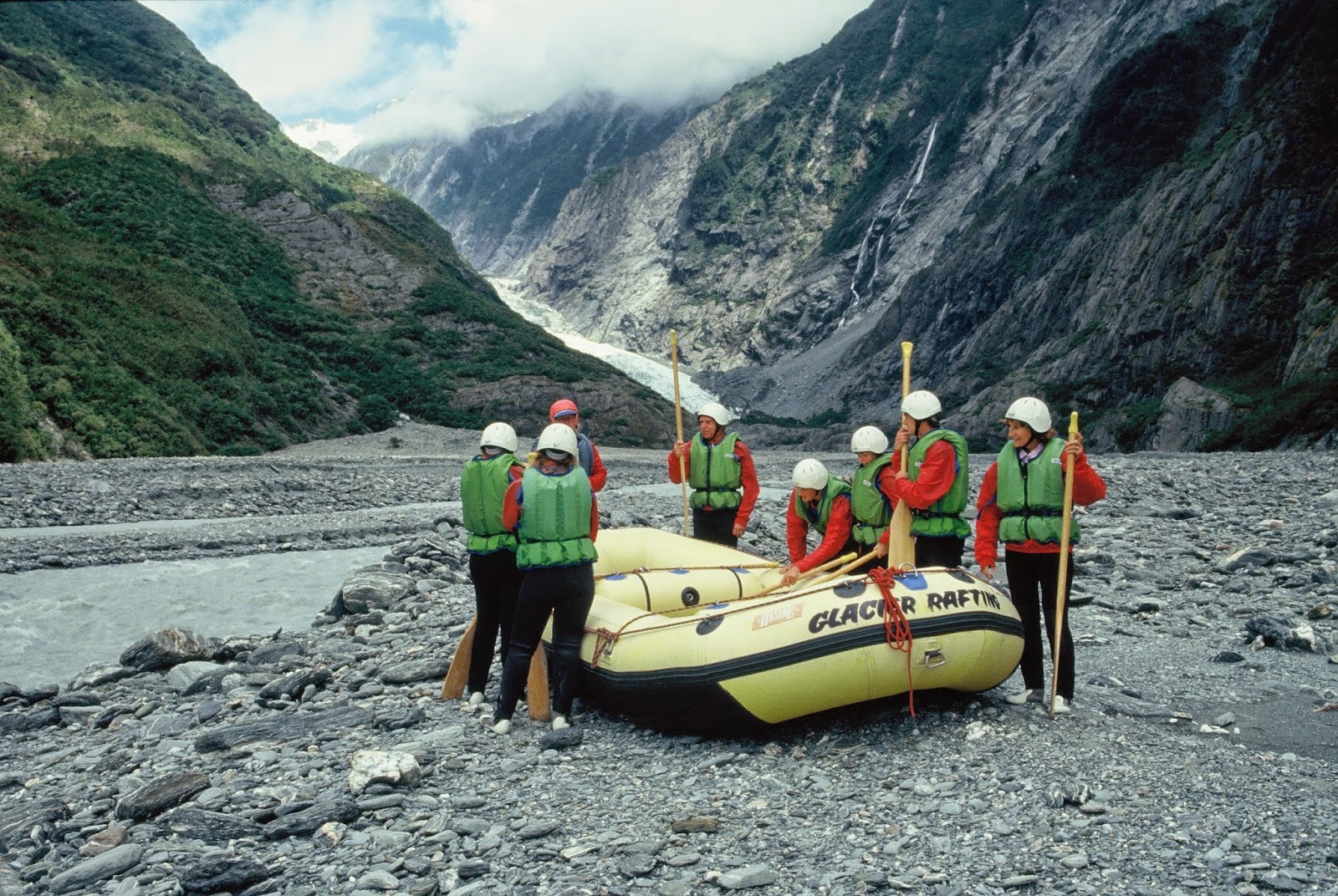 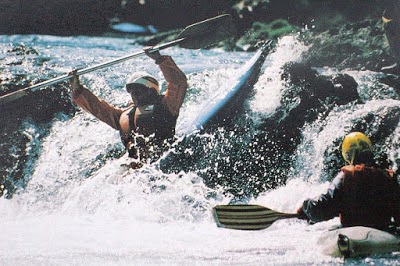 Supervising  students going over the Rai falls, Malborough on an Outward Bound Course 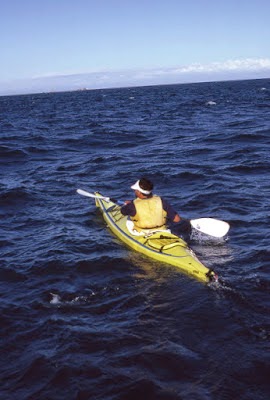 In the middle of Cook strait with Adrian Kingi whom I did a double crossing from Makara to entrance to Tory Channel, and back to Mana Island and Plimmerton. 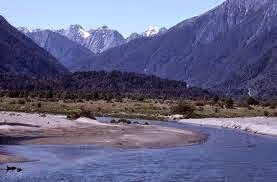 The views I got from the sea in my kayak are like no others as you are so close to the water and the landscape rears up at you.