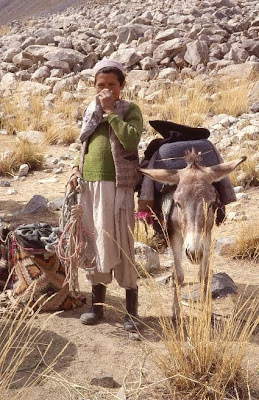 I just got back from a holiday in Thailand where I had a chance to read all those books that have been piling up during the past year. The one that startled me the most was Greg Mortenson’s, “Three Cups of Tea. “ What a ripper. I criss-crossed Greg's footsteps in northern Pakistan and in Badakhshan, Afghanistan in the 90s and early this decade, but unfortunately we never met.

What Mortensin’s book did for me, was to reinforce, what I have written about a number of times before, that the US, EU countries and others of the so called ‘west’, abandoned Afghanistan after the Soviets pulled out in 1989.

The political vacuum and the scarcity of international aid, gave scores of disorganised Mujaheddin factions a chance to squabble for the spoils of Kabul between 1991 and 1996, and spawned the birth of the Taliban’s, refined modern terrorism, and gave Wahabiism the opportunity to establish Madrases and spread a warped brand of fundamentalism.

During the ten year war against the Soviet Union, the US and the west poured in billions of dollars to support the so called freedom fighters (the Mujaheddin), and even supported Osama bin Laden to fight against the Soviets. Almost to the very day the Soviets withdrew from Afghanistan, the US stopped providing AID to Afghanistan. 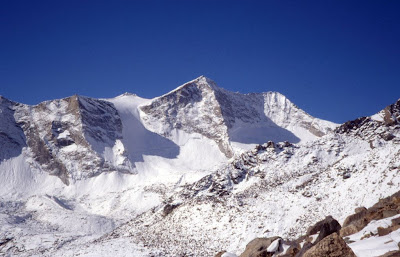 I was in Kabul from 1993 to late 1996 and witnessed first hand the anarchy, poverty, starvation and death caused by lack of foreign aid. Fortunately the Red Cross, OXFAM, CARE, ECHO, MSF, MDM and other national NGOs were able to provide a basic level of life saving aid, but there was little money for the crucial development of schools and universities. Sadly, it took events of 9/11 for the US and west to finally engage again with Afghanistan.

But at what cost ? Today the US are spending US$ 57,077.60 a minute on the current war in Afghanistan

Contrast the hard-won US20,000 Greg Mortenson scrapped together for his first school in Pakistan in 1995. 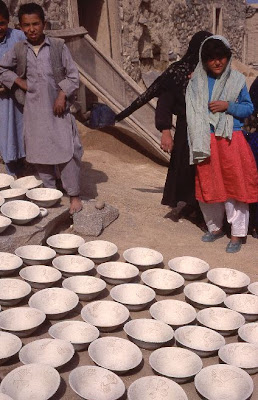 The potter and his wife. Photo: Bob McKerrow


Another book I read during the holidaywas Don De Lillo’s, Mao II and I was struck by this comment:

"What terrorists gain, novelists lose. The degree to which they influence mass consciousness is the extent of our decline as shapers of sensibility and thought. The danger they represent equals our own failure to be dangerous."
"And the more clearly we see terror, the less impact we feel from art."

On the question: how do artists and terrorists relate to history?

He writes "There's a curious knot that binds novelists and terrorists. In the West we become famous effigies as our books lose the power to shape and influence.... Years ago I used to think it was possible for a novelist to alter the inner life of the culture. Now bomb-makers and gunmen have taken that territory. They make raids on human consciousness. What writers used to do before we were all incorporated."

I think I will read comic books on my next holiday. This stuff is too heavy.

Three Cups of Tea is certainly inspiring. I would love to know how his programme has developed. I stalked the Central Asian institute website for a while but it was pretty unforthcoming re news.

I have a theory about ideas. An idea is carried out by one man, then he forms a committee, the committee becomes an organisation and therein lies the death of the idea.

Interesting books although for me books always and still shape my life in many ways and I don't really get why they wouldn't do that for others.
I stil got a whole list of titles of books I would love to read. Unfortunately I am a very slow reader so it will take a while to get through it
Hope you had a great holiday

Yes books have shped my life more than movies or music, and they are my constant companions.

I wish you a very Happy New year too, Marja.