A history of the Saleve, France. 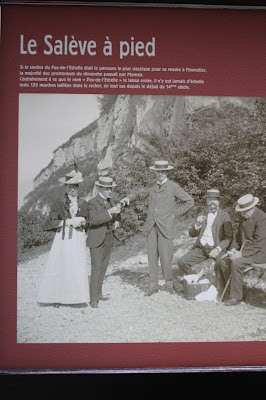 Last Sunday, 26 February, I climbed up to the top of the Saleve, in France, with my good friend James Williamson.  From here you get such a beautiful view of the French alps, the jura and across Lake geneva and the outlet of the Rhone River. We arrived at the telepherique station and found this wonderful exhibition of photos about the SALEVE AND THE TELEPHERIQUE DU SALEVE. See at the end of the photos for a small history.


I took a shot of each photo: Enjoy the walk back in history. 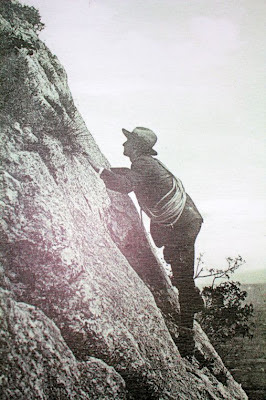 In 1975 I arrived in geneva to work at the International Red Cross and went rock climbing here regularly with another New Zealander working for CERN. Above, one of the earliest rock climbing photos. 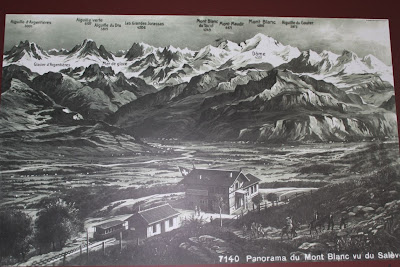 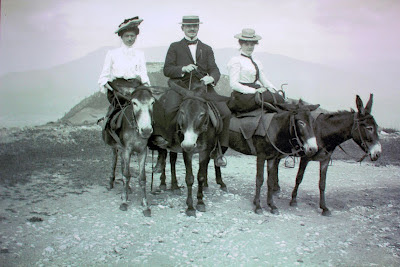 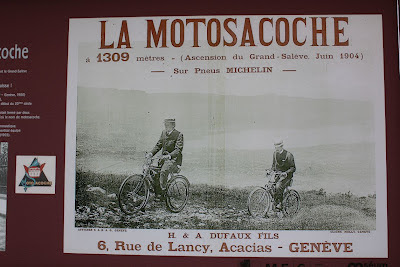 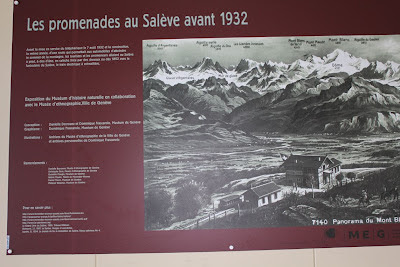 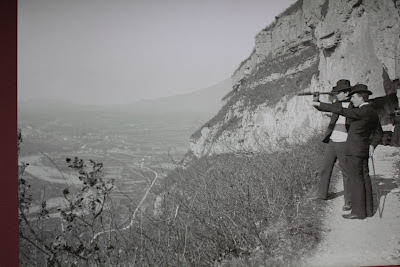 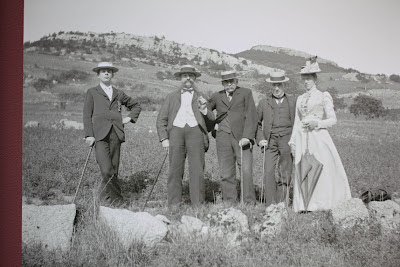 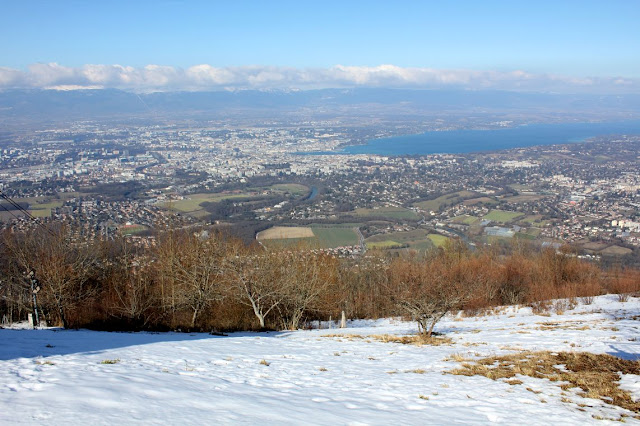 From the top of the Saleve, looking down over Geneva. Note where the Rhone River flows from thye Lake and the jura mountains in the background. Photo: Bob Mckerrow 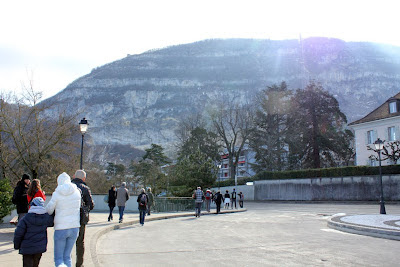 A shot of the Saleve taken at the French border last sunday. Photo: Bob McKerrow


The cable car was built in 1932 and designed by architect Maurice Braillard and engineer André Rebuffel. August Fournier was the visionary behind the whole concept. During the war, the cable car service was interrupted but reopened in 1947. Traffic never picked up as before and in 1975 it was closed down.

Fortunately in 1984, after major reconstructive works by a joint French-Geneva effort, the télépherique was reopened under a private enterprise, La Société Rothchild, lasting 25 years. In 2008, an association by the name of GLCT handed the management over to Veolia Transport, which has made it the success it is today. In March 2009 a restaurant was opened at the cable car building at the top thus enticing people of all walks of life to the summit.
Posted by Bob McKerrow - Wayfarer at 07:09

Enjoyed the climb. For me, the learning curve was steeper than the track: even climbing a pimple like that with a man of your mountaineering experience was an eye-opener - where to put your feet, what to do with the hands, lean this way, lean that, flex your knees, use the toes, use the heels, hug the rock... on and on! I'll get my revenge the day we take the 470 out in force 6 on Vigo Bay to do some planing.

It was an interesting outing James, made all the better by your company. Certainly, I will come with you on a 470 any day. Cheers, Bob

Did you know that between 1894 and 1932 there was a funicular railway up the front? It crossed the area where the quarry is now, and you can still find sections of the route in the woods near Monnetier. It was powered by a 600v third rail, which was responsible for the sudden death of quite a lot of wildlife and farm animals, and various nasty (but fortunately not fatal) accidents involving local children.