Red tape a threat to Coast to Coast

In 1995 I wrote a book on the history of the  'Coast to Coast - The Great New Zealand Race.'  I remarked at the time there was no need for Government intervention or certification because high safety standards were used. Today we are seeing gross Government interference. Here is an article from today's Star Sunday Times. 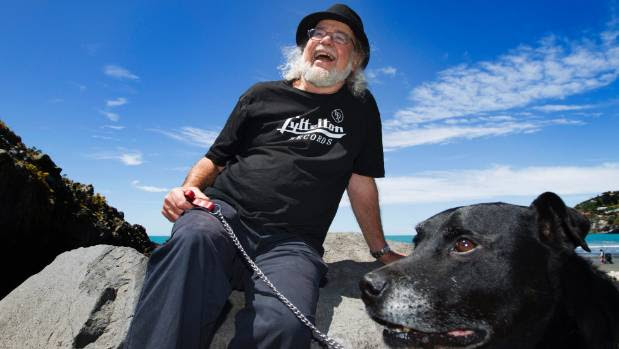 FOUNDER ROBIN JUDKINS: ‘‘Why screw with it when it’s worked so well? It will be the death knell for people who have always wanted to help.’’

One of New Zealand's toughest and best-known sporting events is under threat from government regulation.

The annual Speight's Coast to Coast - founded in 1983 - could struggle to get enough entrants due to a shortage of affordable kayak instructors required to tick off race certification requirements.
Multisport New Zealand president and Sport Central coordinator Bill Godsall said the impact of new adventure tourism regulations on multisport events such as the Coast to Coast were of "huge concern". 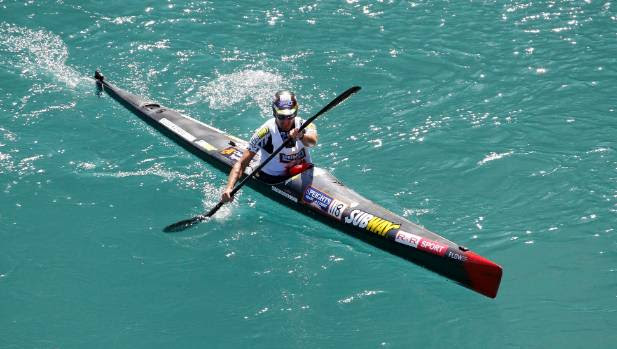 The 243-kilometre event, which sees competitors race by boat, bicycle and on foot from Kumara Beach on the South Island's west coast to New Brighton Beach in Christchurch, was in danger because gaining the grade two certification requirements to paddle the river legs would be too expensive for many competitors, he said.
The event is set for February.
Under the new regulations due to come into effect on December 12, all adventure tourism operators must pass audits and register with Work Safe NZ.
But the regime was forcing many smaller operators, such as Godsall, to quit. Small or solo operators had to pay between $3000 and $5000 to go through the auditing process, he said.
"We don't make anything, or a lot, so the only people able to or who want to carry on with the grade two process are the big providers.
"They will now have a monopoly on it and their fees are already as much as four times a solo operator."
Kayaking events in the past had been "really big", and to lose that was a "huge concern", Godsall said. Other events such as the Clutha Classic could also be hamstrung by the new regulations.
"The Clutha Classic is the second-biggest kayak race in the South Island. We have good numbers but in the future the sport will take a big hit because of the lack of certified instructors providing a service at a reasonable cost people can afford. It is going to make life quite hard for multisport," he said.
And the man who for decades was the face of the Coast to Coast has also questioned the need for the changes.
Robin Judkins, who last year sold the event he created, said a certification requirement he introduced to the Coast to Coast in 1984 had proven to be "very successful", with no fatalities happening during the event's 30-year history.
"It's certainly not a positive thing for multisport, that's for sure. Why screw with it when it's worked so well?" he said.
"It will be the death knell for people who have always wanted to help."
New Coast to Coast director Richard Ussher shared concerns about the impact of the regulations on the race.
"It has raised a whole lot of grey areas for us. We are trying to work through and how best we move forward with that."
The auditing regime was nothing more than a paper trail, he said.
"All it is doing is adding to the costs and compliance, and not actually adding to the safety.
"It is more of a paper trail than critiquing actually what people are teaching, how they are teaching and what people will go away from that with."
Wanaka adventure tourism operator Guy Cotter said he was concerned highly qualified single operators would decide it was too hard and drop their concessions, leaving the adventure industry to be run by corporates.
The audit regime was a "knee jerk reaction" by the Government after British tourist Emily Jordan died in a river boarding accident in Queenstown in 2008 and the Fox Glacier plane tragedy in 2010 that killed eight skydivers and the pilot, Cotter said. Both events were governed by existing Maritime and Civil Aviation safety regulations but instead of tightening those laws, the Government had got stuck into the whole industry and the typical $800 three-year audit cost leapt to $10,000 to complete just one WorkSafe audit, Cotter added.
Canterbury Kayaking owner and instructor Sam Milne said as a solo, full-time operator he had gone through the auditing process, but because of the high costs he would be forced to increase prices.
"I could just afford to do it and not go broke but this summer I will not make any money because of the costs associated this year."
Despite the cost, he saw the auditing process as positive for the industry.
WorkSafe New Zealand project manager Bryan Smith said the new regime would improve safety and the department had created "a robust and practical scheme".
"The regulations are raising the bar for safety in the sector, and the independent audit process is a key part of that."
The costs were in line with those associated with professional administration of the audit process, appropriate assessment of the high level of risk that exists within the adventure activities industry and the level of liability undertaken by audit providers, Smith said.