Afghan elections draw a line in the sand - Abdullah vs. Ghani

In 1996 I met Ahmed Shah Massoud and spent more than an hour talking with him. (photo below) Here is a link to that interview which makes fascinating reading. Down the road and detained in the UN compound was Mohammad Najibullah. My view at that time was only Massoud or Najibullah could have led Afghanistan to peace and stability but both were taken out by the Talibans. Where to from here? 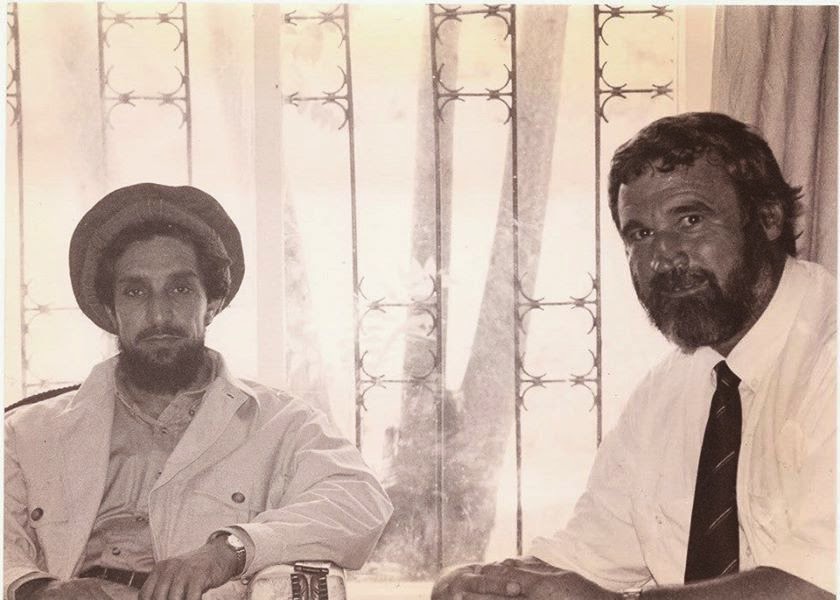 A stalemate ! Abdullah Abdullah and Ashraf Ghani I both know well and believe they can lead but the challenge is how to negotiate with the Talibans? Ashraf Ghani's biggest mistake was to appoint General Dostum, an Uzbek former warlord, as one of his running mates. Dostum will bring the large Uzbel vote, but Pashtuns and Tajikis are wary of him. 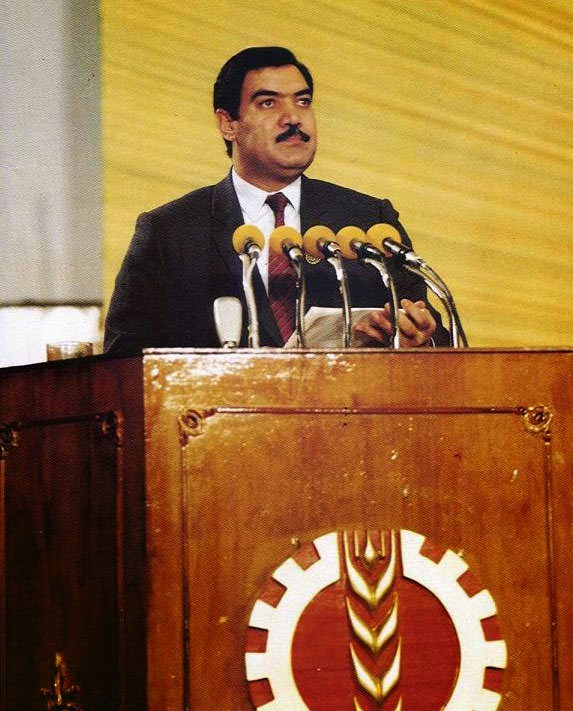 
It took three weeks for the Afghanistan Independent Election Commission to announce the initial result of the presidential election on Saturday April 26th 2014.
They claimed there were difficulties with taking the ballot boxes from remote areas, the counting process and recognizing the real votes from the fake one. The Commission said none of the eight candidates met 50%+1 number of votes, meaning that the election will most likely become a runoff.
Dr. Abdullah Abdullah had 44.9% of the votes and Ashraf Ghani came behind him with 31.5% of the votes. The preliminary results are to be finalized on May 14 after investigations are carried out over fraud complaints, and the runoff should be held within 15 days from then. 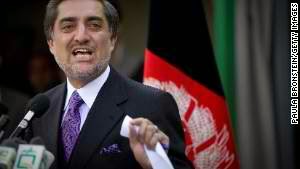 Afghans have hope, fear for elections Afghans went to the polls with so much excitement and hope and yet so worried about potential election scandals and sectarian confrontations.

The possibility of a runoff election has been raising fears because of the ethnic differences between the two candidates. The Pashtun and Tajik candidates competing against each other may jeopardize national unity.

Security is a big problem in Afghanistan and it took almost a year for the Afghan police to prepare for the election on April 5th. In spite of all the country’s readiness, the shortages of voting papers in many big cities disappointed hundred thousands of the voters weren’t able to vote after hours standing on the line. There were two elections held on April 5: presidential and provincial. The number of the participants in the elections was high and estimated around 7 million because the provincial council candidates played a major role in taking people to the vote centers.
Free rides in pickup trucks, busses, and minibuses all became available around Afghanistan by candidates who needed votes and managed to take old and young to the voting centers. 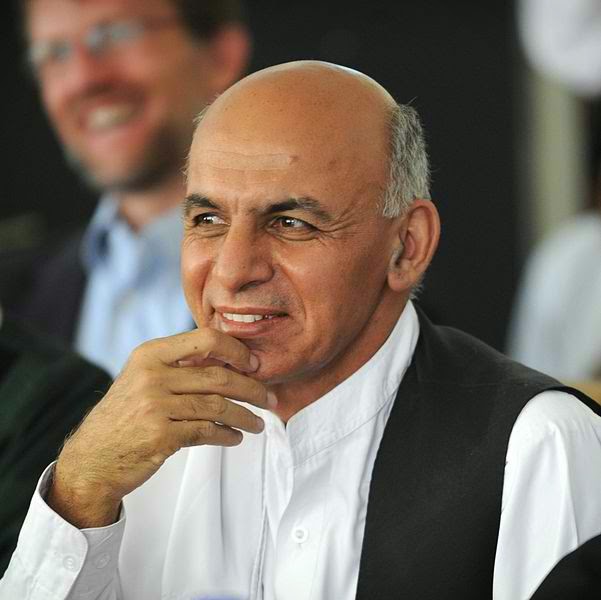 If the election goes to a runoff, it is unclear if the turnout will be the same. Security would be another challenge and the lack of public interest can increase the chances for fraudulent practices in the absence of the voters.
Every night on Afghan TV there is many round table discussion and panels broadcasting live with participants talking about systematic fraud by the Commission trying to manipulate the outcome. But the main concern is over the ethnic groups reacting to these allegations. Slowly the society is taking sides between the two front-runner presidential candidates, highlighting the existing sectarian division in the country.
The competition between eight presidential candidates didn’t highlighted much about the candidate’s ethnic background but now that there are two competing against each other, it may draw more attention to the race and ethnicity of the candidates. This is exacerbated more by the fact that the Independent Election Commission members all are Pashtun.
The possibility of a runoff election has been raising fears because of the ethnic differences between the two candidates. The Pashtun and Tajik candidate competing against each other may jeopardize national unity.

At the first press conference held by the two leading candidates, Dr. Abdullah Abdullah and Ashraf Ghani on Sunday April 27th, it became so visible which powerful ethnic leaders would takes what side.
The powerful ethnic leaders sat separately at the conference to show their solidarity with a respective candidate. Abdul Rashid Dostoum, a powerful Uzbek leader associated with crimes against humanity, is now standing as vice president with Ashraf Ghani Ahmmad Zai. His presence reminds people of sectarian fights and civil war in Afghanistan, which took so much lives and destroyed the country. People fear that such people will return to power if the runoff is between Dr. Abdullah and Ashraf Ghani. It would be hard to say if all Pashtun supports Ghani because of Doostoum’s background.
If people are not satisfied with the observance by the Independent Election Commission’s job overseeing the elections, sectarian violence is in the Afghan’s future.
Asharf Ghani wants a runoff because he is counting on the fact he can increase his chances by mobilizing all Pashtun leaders. Abdullah is half Pashtun and half Tajik but because he is associated with the Northern Alliance alongside of late Ahmad Shah Masoud, the hero of the north assassinated by al-Qaeda, he does not look like a hardcore Pashtun. The runoff could open this old ethnic division wider. Thanks to Camelia Entekhabi-Fard for permission to run excerpts from her article.