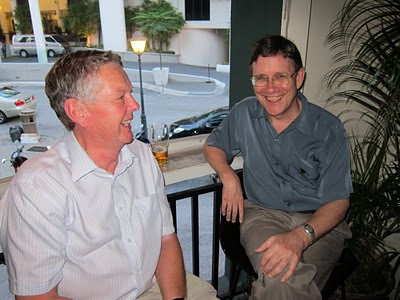 On Sunday afternoon I was driving with my good friend Anuj Bahri, up to his house in the foothills of the Himalaya, for a few days break, when Alan Bradbury broke the news to me that Alistair Henley had  passed away while out walking in the hills with friends. The sadness gnawed away at me most of the night as I thought about his works, and the grief and pain his family must be feeling.

Early Monday morning Anuj and I set off on our favourite walk, along a track which meanders through fields for two miles before the steep climb starts up the Himalayan foothills. Women were washing clothes on a rock slab at the side of the stream, straw-yellow haystacks dotted the fallow fields, and men tended the animals. .

We stopped at the historic temple from which Sidbhari gets its name.

While Anuj did his Puja, I offered a prayer to Alistair Henley, asking that he will find rest and peace, and that his family will be cared for by those who love and respect them

After saying a prayer for his departed soul, I sat down on a stone seat and thought of Debbie and the children, and how emphemeral human life is. I thought of the delightful evening I had with Alistair, Deborah and Jerry Talbot a few months ago, where there was lots of laughter, friendly banter and many reflections over a few glasses of red wine.We spoke of the three of us moving into the dinasaur catergory.

Quietly, out of the corner of my eye, I spotted a butterly, landing on a flower. 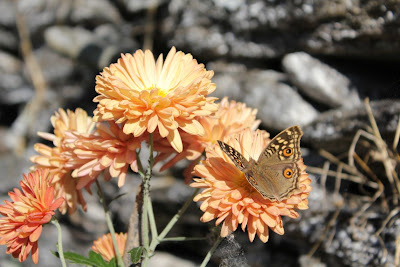 The butterfy seemed so free and was moving its wings, showing a rare beauty. Was it coincidence that in a Hindu temple in the Himalaya after saying a prayer for Alistair, a butterfly alighted next to me ? I photographed the butterfly and soon it flew gently away towards the high Himalaya. Alistair, I know your next journey will be one where, like the butterfly, you will gently soar higher, with freedom. and release. 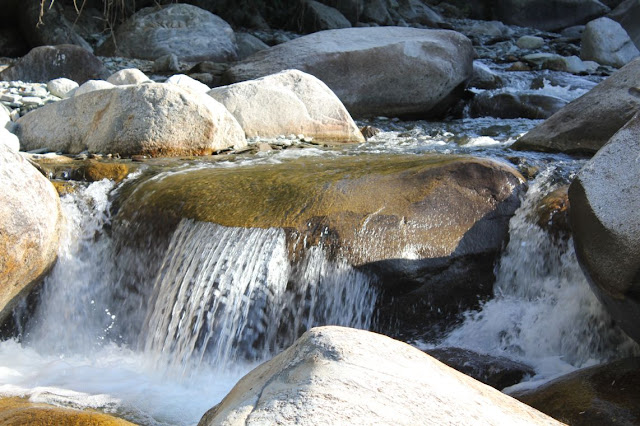 I walked some miles further up a small path into the Himalaya and found a dry rock and sat down and gazed at the river flowing from high glaciers. I looked up, and these lines came to me. 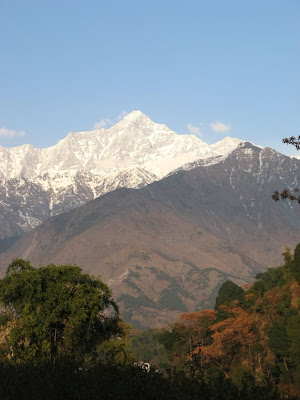 My help cometh even from the Lord: who hath made Heaven and earth.


He will not suffer thy foot to be moved: and he that keepeth thee will not sleep.

Others will write of your deeds Alistair, which many of us know so well and were proud to be part of, but my thoughts are with you on the next journey. I know it will be higher than the Himalaya !

Please accept my sincere condolences. Alistair did outstsnding work for the Red Cross over such a long perod of time. May he rest in peace.

If you always write interesting, I will be your regular reader. skin care Read a useful article about tramadol tramadol

Gosh, there is a lot of useful material here!

I am not sure where you are getting your info, but great
topic. I needs to spend some time learning much more or understanding more.
Thanks for great information I was looking for this
information for my mission.

I know this web page gives quality based posts and
extra information, is there any other web page which provides these kinds of stuff in quality?