The Vanuatu Red Cross Society has mobilized over 100 staff and volunteers who are working relentlessly to distribute aid and provide critical health care. A total of 40 volunteers are in Port Vila working alongside the authorities to assist in 26 evacuation centres. The National Society is working with the International Federation of Red Cross and Red Crescent Societies (IFRC) as well as the Australian Red Cross, French Red Cross and New Zealand Red Cross.
The New Zealand Red Cross supports telecommunication programmes across the region, including Vanuatu. An IT and telecommunications delegate has been deployed by the New Zealand Red Cross to Vanuatu and is arriving later on Monday 16 March 2015. The delegate has essential satellite communication equipment, including satellite phones and a BGAN needs on the ground are massive
The IFRC has chartered an aircraft to facilitate movement of supplies and human
resources from Port Villa to other affected island.
A five-member Field Assessment and Coordination Team (FACT) have been activated and some members are already on way to Vanuatu. The team comprises a team leader and members with expertise in shelter, emergency communications, information management and overall programme design and coordination. The team will also be augmented by specialists mobilized from the region, with expertise in sectors such as emergency health, logistics, information technology and water and sanitation.
Aid workers were particularly worried about the southern island of Tanna. An official with the Australian Red Cross told Reuters an aircraft had managed to land there and aid workers confirmed there was "widespread destruction".
The count of confirmed deaths was at eight with 30 people injured. But those numbers were almost certain to rise as rescuers reached the low-lying archipelago's outlying islands. 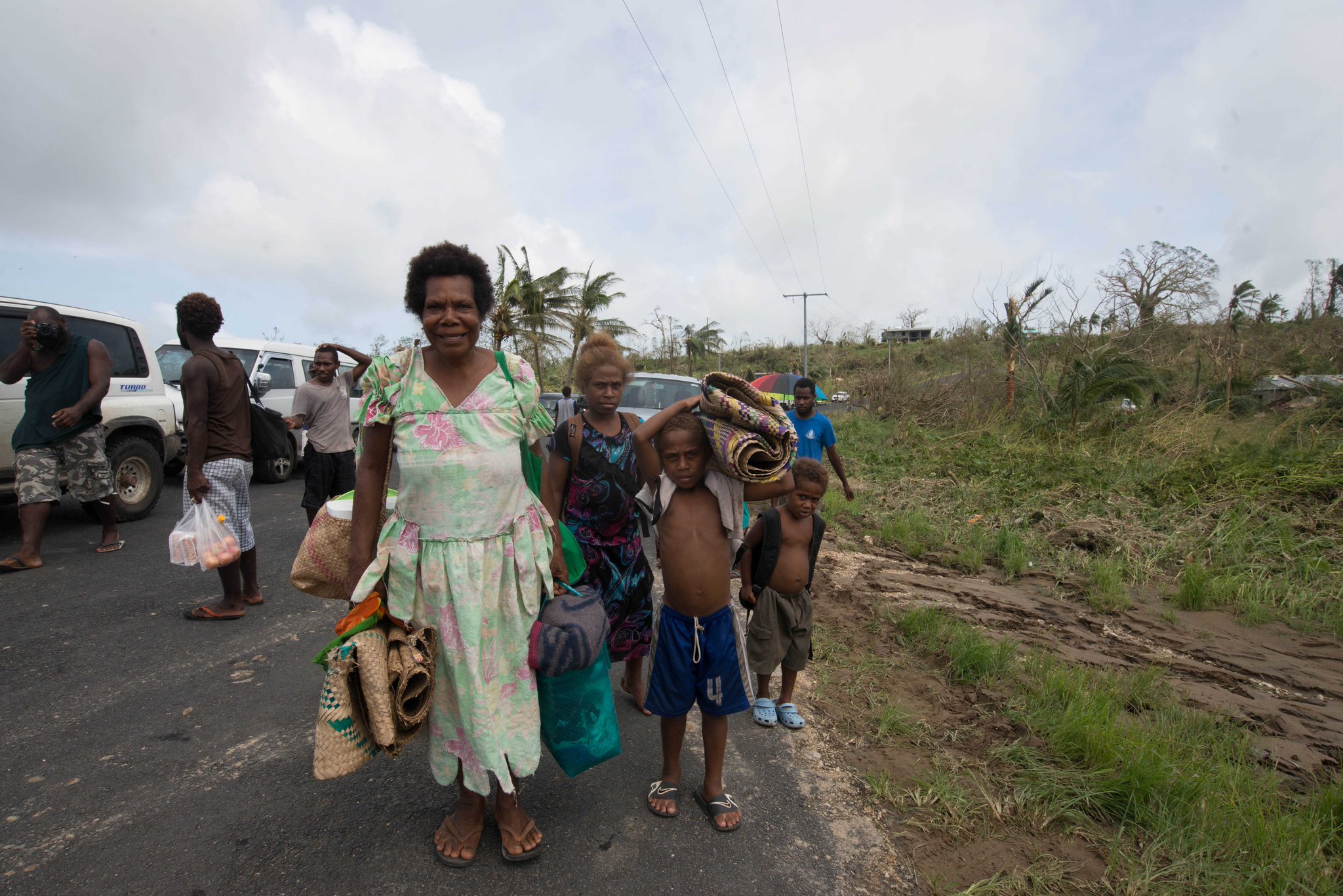