It's Christmas eve and the morning mist rolsl across the Mekong River from Laos into the mountainous Loei district of Thailand. I am spending another Christmas in the mountains.

The traditional northern hemisphere Christmas with snow and reindeer used to seem foreign to me as a child living in New Zealand in the middle of summer and going to the beach after a Christmas lunch. I suppose I have always associated Christmas with two things: the birth of Christ and adventure. As a child it was outdoors, beaches,  a swimming hole and later, I discovered mountaineering. When I was 19, I climbed Malte Brun, an impressive 3000 m rock peak, on Christmas Day, 1967, in the Mount Cook National Park. In the New Zealand mountains I had finally found snow in the middle of a NZ summer. 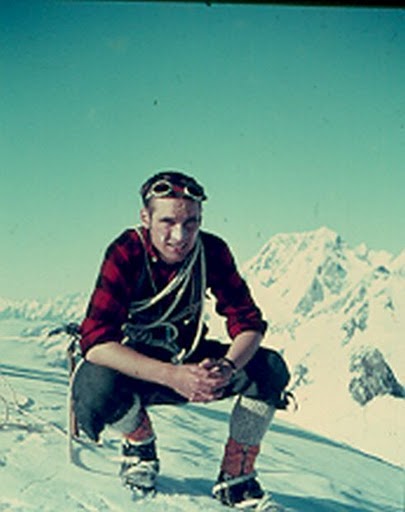 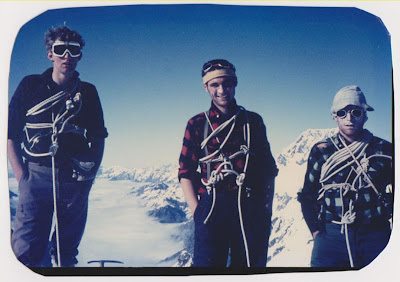 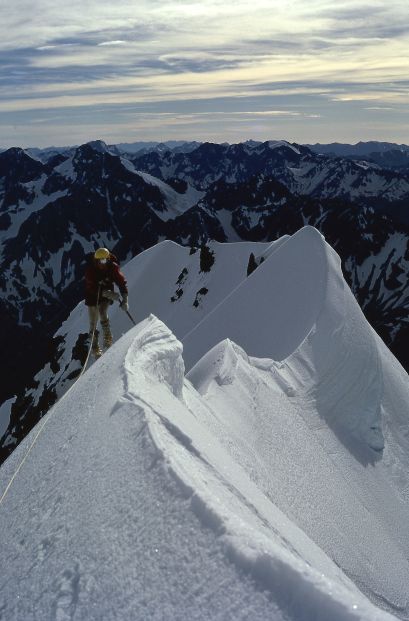 I can remember both of us falling onto the bunks in Empress Hut and both rocking with laughter. " Shit Bob, that was close," said Chris. We had clearly diced with death and survived. Chris Timms and and I were to survive many other close shaves in the years ahead, but eventually in 2004, his luck ran out. We walked out down the Hooker Glacier and out to the Hermitage the next day. Chris was such fun to be with as he sang, joked and enjoyed everything around him. While descending the previous day, Chris had ripped the seat out of his long johns and his bum was showing in places, much to the amusement of tourists as we hit the track near the Hermitage. Chris never cared about what people thought and laughed with them. He had an admirable quality of being able to laugh at himself.
Above left, Chris Timms after winner a gold medal in the 1984 Olypmics for sailing. 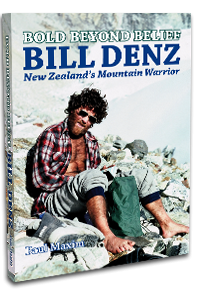 Over Christmas time of 1970, I spent time with Jim Cowie, Bill Denz and Chris Frazer at Pioneer Hut at the head of the Fox Glacier and the four of us climbed Glacier Peak and Mt. Douglas together. Bill Denz went on to be one of the country's top mountaineers. 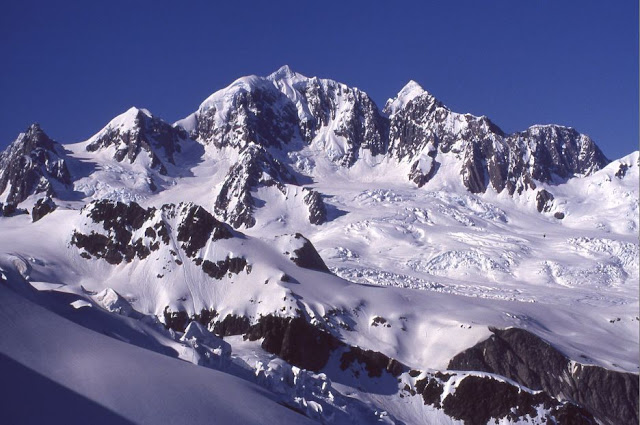 For nearly a decade I spent my Christmases in the New Zealand mountains interspersed with climbs in Ethiopia, Antarctica, Kenya, Borneo and the Himalya. 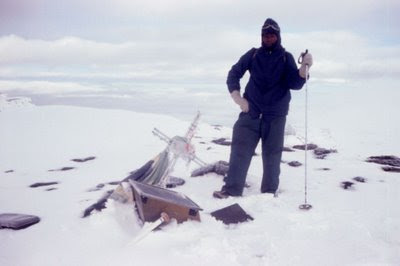 
In 1978, when living in Ethiopa, I climbed Mt. Kilimanjaro on Christmas Day. In 1969  Christmas was spent in the Antartcic, and in 1986, preparing for  a trip to the North Pole in Ely Minnesota.

Yesterday I flew  from Bangkok to Loei where I will spend Christmas in the mountainous Phu Kradueng national park, not far from the mighty Mekong River.

Being in the mountains at Christmas time reminds me of the birth of Christ and how glorious mountains are. On Christmas day in the mountains I like to find a quiet spot and think of all those mountaineers who died doing what they loved, especially those who I were close to and still grieve. Keith McIvor, Howard Laing, Kevin Carrol, Mike Cooper, Bill Hauk, John Hume, Richard Tilley, Dave McNulty, Rob Hall, Gary Ball, Vicky Thompson, Bruce Jenkinson, Dave McNulty, Anatoli Boukreev, Chris Jillet, Erica Beuzenberg and Faye Kerr.