Tsunami recovery was about resilient communities.

It was late 1999 when a cyclone and accompanying storm surge hit the island of Sandwip, a small but highly populated island off the coast off Chittagong, on the south-eastern coast of Bangladesh. I was able to land the next day in a chartered Cessna plane and saw the huge damage. Water, food and medical help were urgently needed. We trucked supplies to Chittagong and some additional ones were purchased locally.

I was advised there were pirates on the sea between Chittagong and the island. In my mind I saw the skull and crossed bones, and wanted to ensure our vital relief supplies were not pirated. Who could do the job I wondered ?

And then it dawned. I needed someone equally buchaneering to match the pirates, and felt Saito-san would be the right man. Swashbuckling Saito was working for the Japanese Red Cross, under our International umbrella and he immediately took up the challenge and led the convoy of relief boats through a long moonless night, and somehow managed to avoid the notorious pirates. I recall a photo of Saito-san wearing a bandana and he clearly resembled a pirate, which may have been a deterent. Within two days the affected population on Sandwip had water, food and urgently required medical help. Ever since that day, Saito-san has been one of my Red Cross heroes. 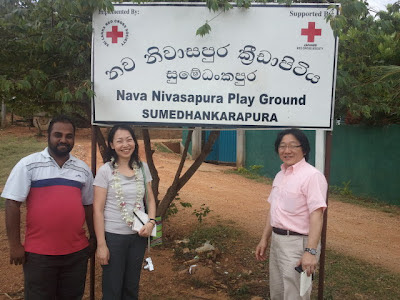 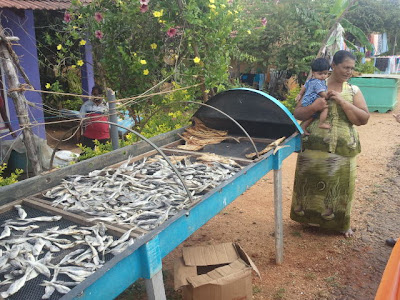 A fish-drying rack at Sumedhankarapura. This is one of the most resilient communities I have seen in Sri Lanka brought about by a very strategic approach by Sri Lanka Red Cross, supported by the Japanese Red Cross, in an intgrated community development approach. The 71 families in this community were badly affected in the 2004 Boxing Day tsunami as they lived in a coastal fishing village. Wisely relocated to a hillside nearby, a new resilient community sprang up and using a 'risk reduction approach,' and putting equal emphasis on housing, water and sanitation, livelihoods, education, health and sport, Sumerhankarapura has blossomed into a community where the tsunami householder thrift and credit society, through revolving funds, has brought prosperity through livelihood development. 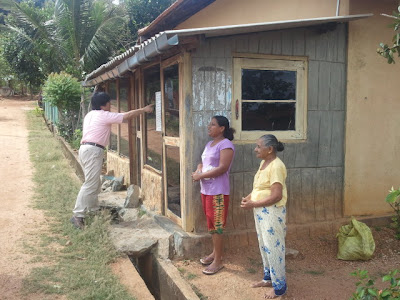 Saito-san admiring  the village beauty salon while the owners, mother and daughter look on. 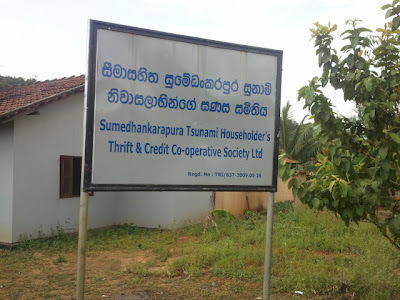 This householder society is the major 'agent of change'` and when I inspected their accounts, they had over 1.1 million Sri Lankan rupees in their account. Anyone in the community can apply for a loan for livelihood development, and have to repay the loan within a year with an iunterest rate of 3%. 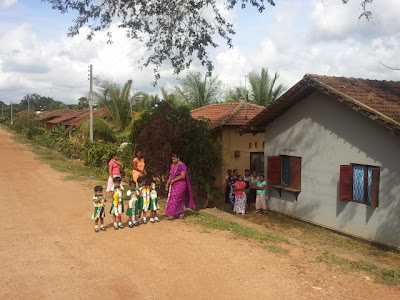 Children from the Montesori school greet us at the Thrift and Credit society office. I interviewed a number o\f mothers and grandmothers and they spoke of the children and adults being in good health, and how the revolving funds had brought huge economic benefits. 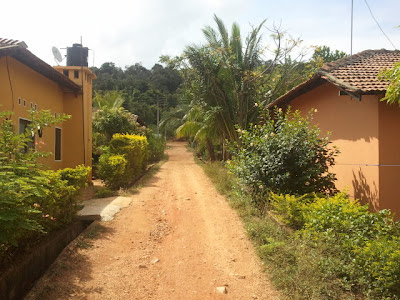 Our mantra during the tsunami was 'build back better' and thriving post tsunsmi communities
like this one, I have seen in the Maldives, Thailand, Indonesia and Sri Lanka, serve to illustrate that the Red Cross/Red Crescent got it right. 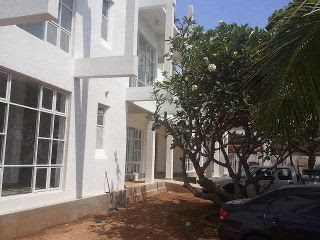 On Wednesday, I accompanied Saito-san to see the new Trincomalee SLRCS branch building, funded by the Japanese Red Cross.

The 10th anniversary of the Asian Tsunami will be acknowledged tomorrow, and I will quietly raise a glass of saki tomorrow and celebrate the fact that  the Red Cross left behind a legacy of resilient communities, that have faced more disasters and have come through with minimal damage. Resilience, risk reduction are not just words but life saving measures on the ground. Kampai Saito-san and all your hard working colleagues in the Japanese Red Cross.

All photos taken by: Bob McKerrow.