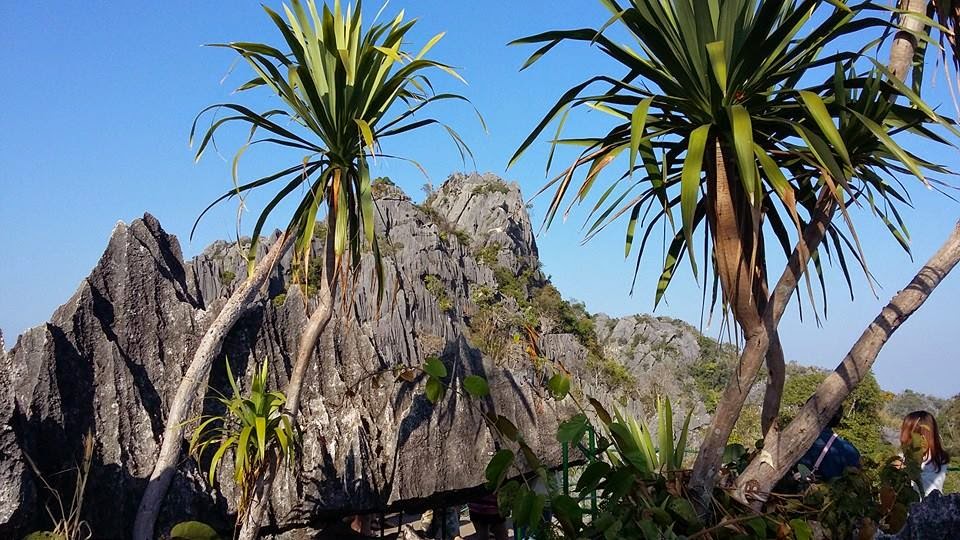 Suan Hin Pha Ngam, also known as the “Thai Kunming” is in the Loei province of Thailand. It is a 230-280 million year old limestone park, that reminds one  of Kunming, in China. The Suan Hin Pha Ngam Park is a garden with beautiful limestone mountains formed over hundreds of millions of years. There is a path that winds through the rocks, which takes visitors to the Suan Hom and Phiang Din Waterfalls. 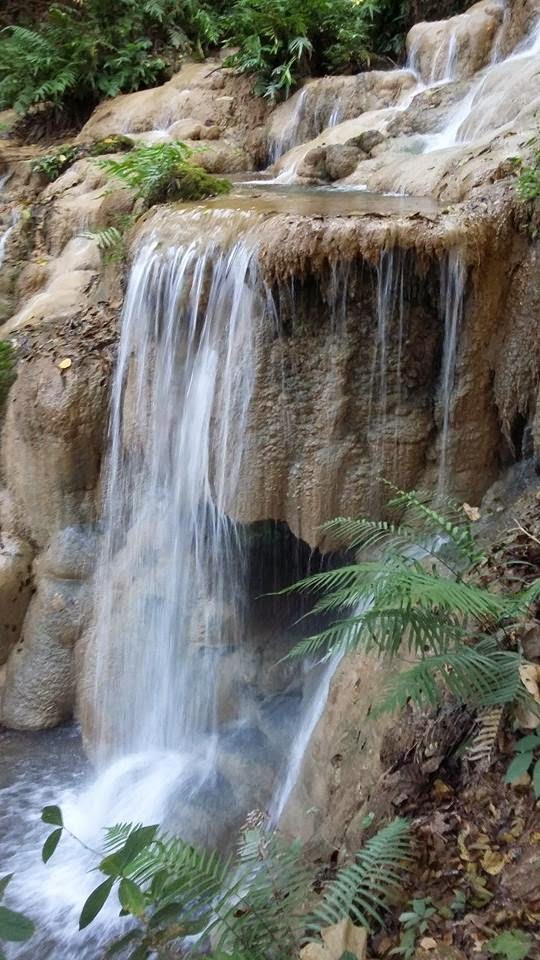 In addition, there are many rare plants and trees  hundreds of years old.
There is an excellent viewing platform  from where you can see a stunning limestone garden and all its eroded shapes and forms, covered with a huge variety of vegetation. To reach the platform, you  are transported by simple two wheel tractors pulling a trailer, and then steepish ladders and a rocky track. . If you want to explore some of the tunnels I recommend you take a guide as there are snakes and some very narrow passages to negotiate. 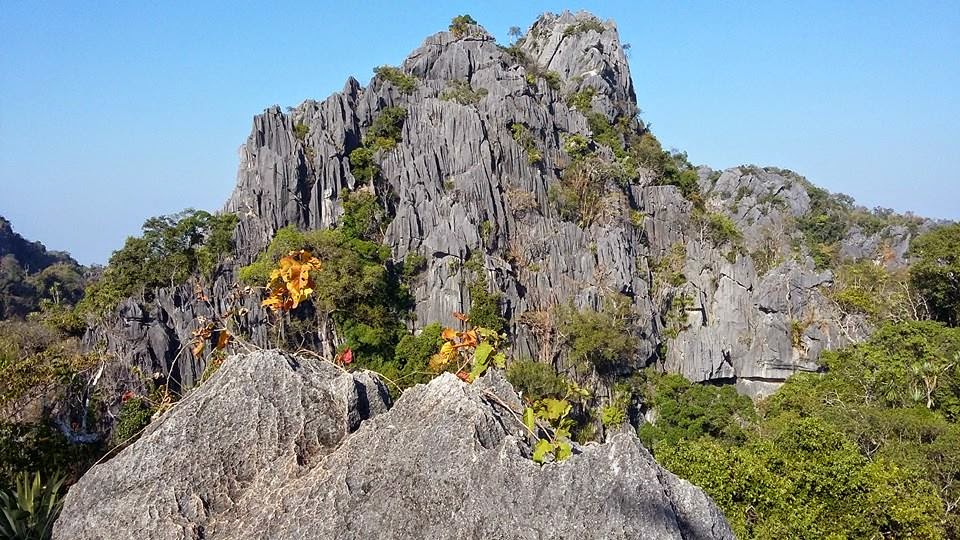 Limestone outcrops dot the view as you walk up the track towards the viewing platform. 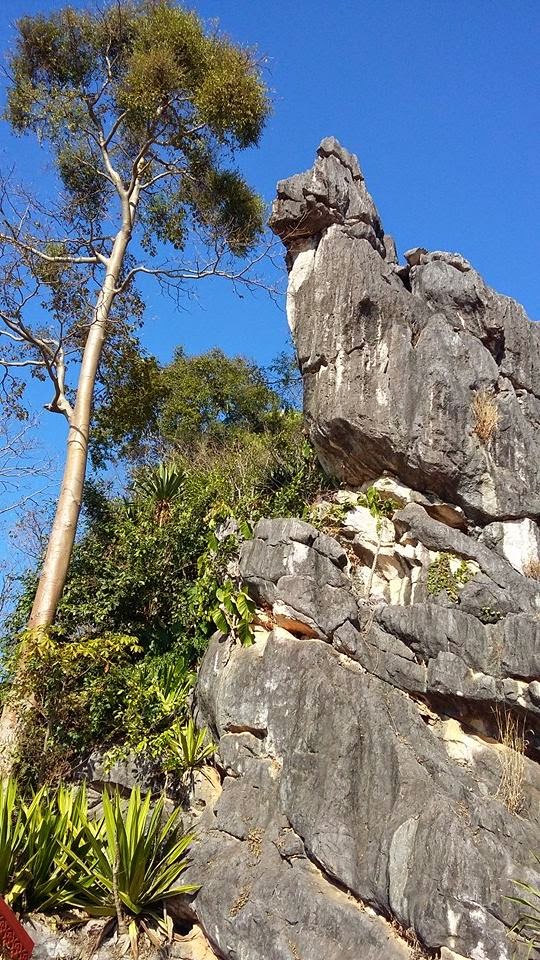 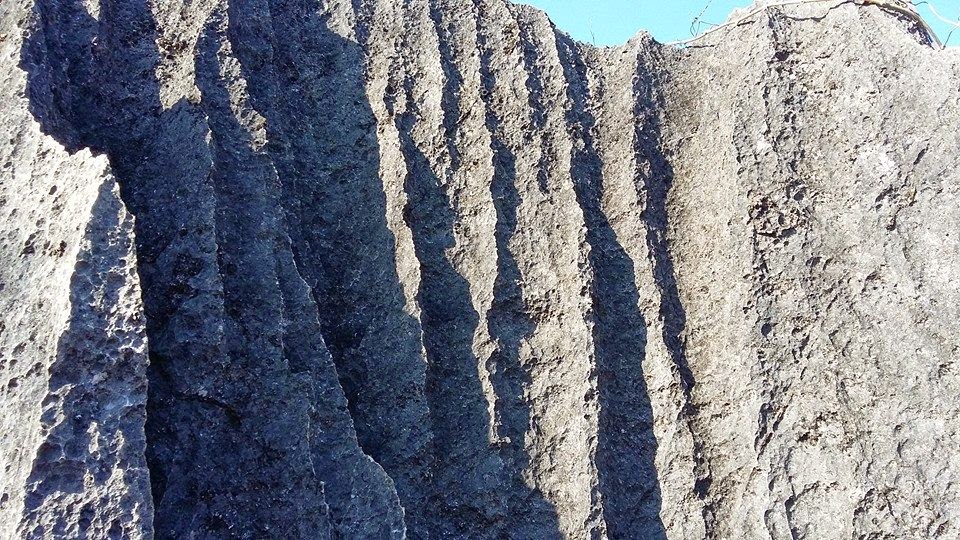 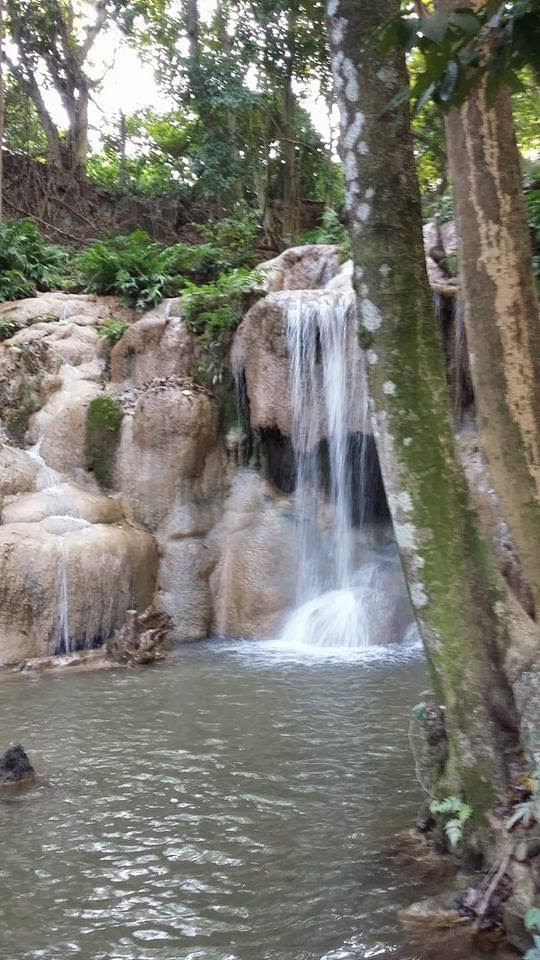 While I am showing images of Suan Hin Pha Ngam Limestone Park Thailand, a little about this scenic province which is located in Thailand's upper North-East. Neighboring provinces are (from east clockwise) Nong Khai, Udon Thani, Nongbua Lamphu, Khon Kaen, Phetchabun, Phitsanulok. In the north it borders Xaignabouli and Vientiane Provinces of Laos.


The province is covered with low mountains, while the capital Loei is located in a fertile basin. 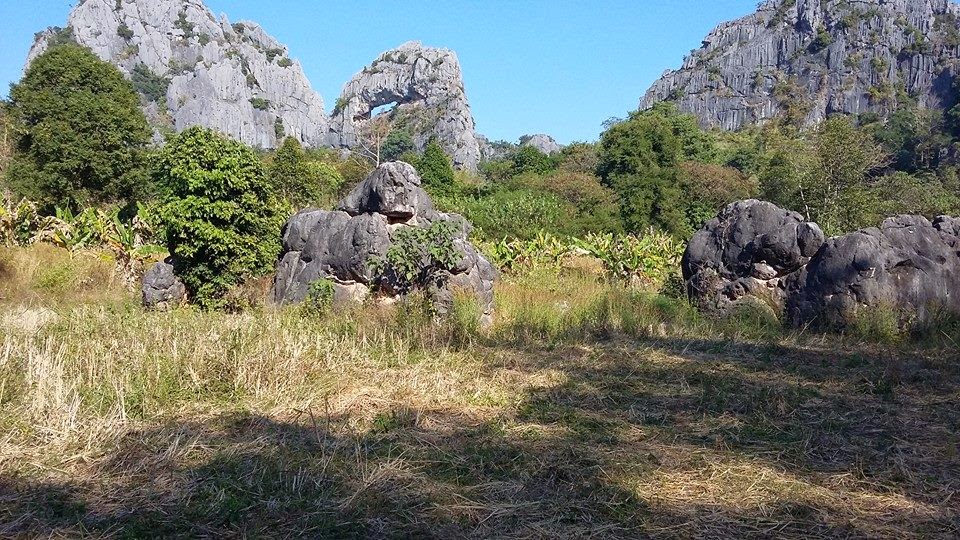 The Loei River, which flows through the province, is a tributary of the Mekong which, together with the smaller Hueang River, forms the northern boundary of the province with neighboring Laos. 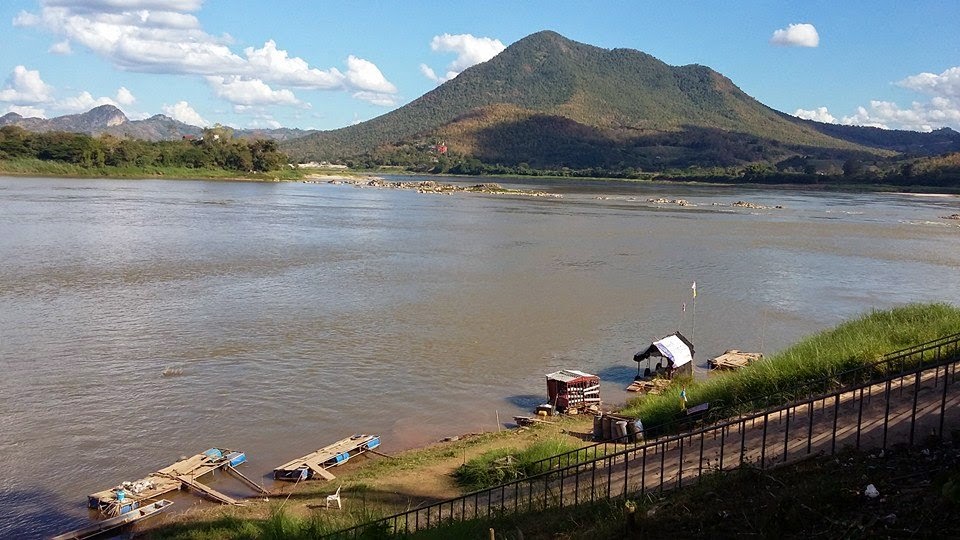 The Mekong river at Chiang Khan which is a border crossing point to Laos. Loas can be seen across the river on the left side of the photo.

Although temperatures in the hot season (April-May) can be more than 40 degrees Celsius, the province is the only one in Thailand where temperatures regularly drops below freezing at night in the cold season (December-January).

In 1853 King Mongkut (Rama IV) founded the city of Loei to administer the increasing population in what was then a remote area. In 1907 the province was created by King Chulalongkorn (Rama V). The province is also famous for the Phi Ta Khon festival held at Dansai during the 6th lunar month to make merit and honour the spirits of the ancestors - a colourful mix of Buddhism and spirit worship.

The symbol of the province is the stupa (chedi) at Phra That Si Song Rak in Dan Sai, which was built in 1560 by King Maha Chakrapat of Ayutthaya and King Chai Chetha of Lan Xang as a symbol of friendship between the Siamese and Lao kingdoms.
Posted by Bob McKerrow - Wayfarer at 17:52

It is important to identify the Best Coursework Writing Service that offers original and unique Persuasive Research Papers submitted on the Cheap Research Papers assignments.