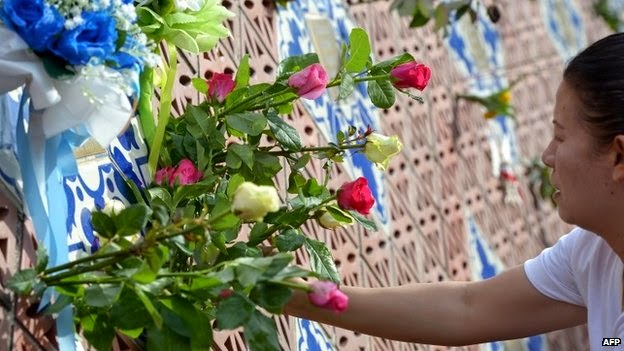 The 10th anniversary of the Tsunami was an opportunity for the affected populations to grieve, to reflect  and also to thank their neighbours, friends and organization who helped in their time of need.
The BBC’s Andrew Harding, supported by Karishma Vaswani gave the most accurate, diverse and comprehensive coverage.

It was also an opportunity for wise advocacy but it appears few took up this challenge. By advocacy I mean dealing with the real issues before, during and after the tsunami. In Indonesia Minister for Tsunami Pak Kuntoro Mangkasubroto used the powers given to him  by the President of Indonesia to ensure that the people not only got homes, but infrastructure of the highest quality, he also stamped out institutional corruption and women got property rights and other legislation that gave them increased dignity. 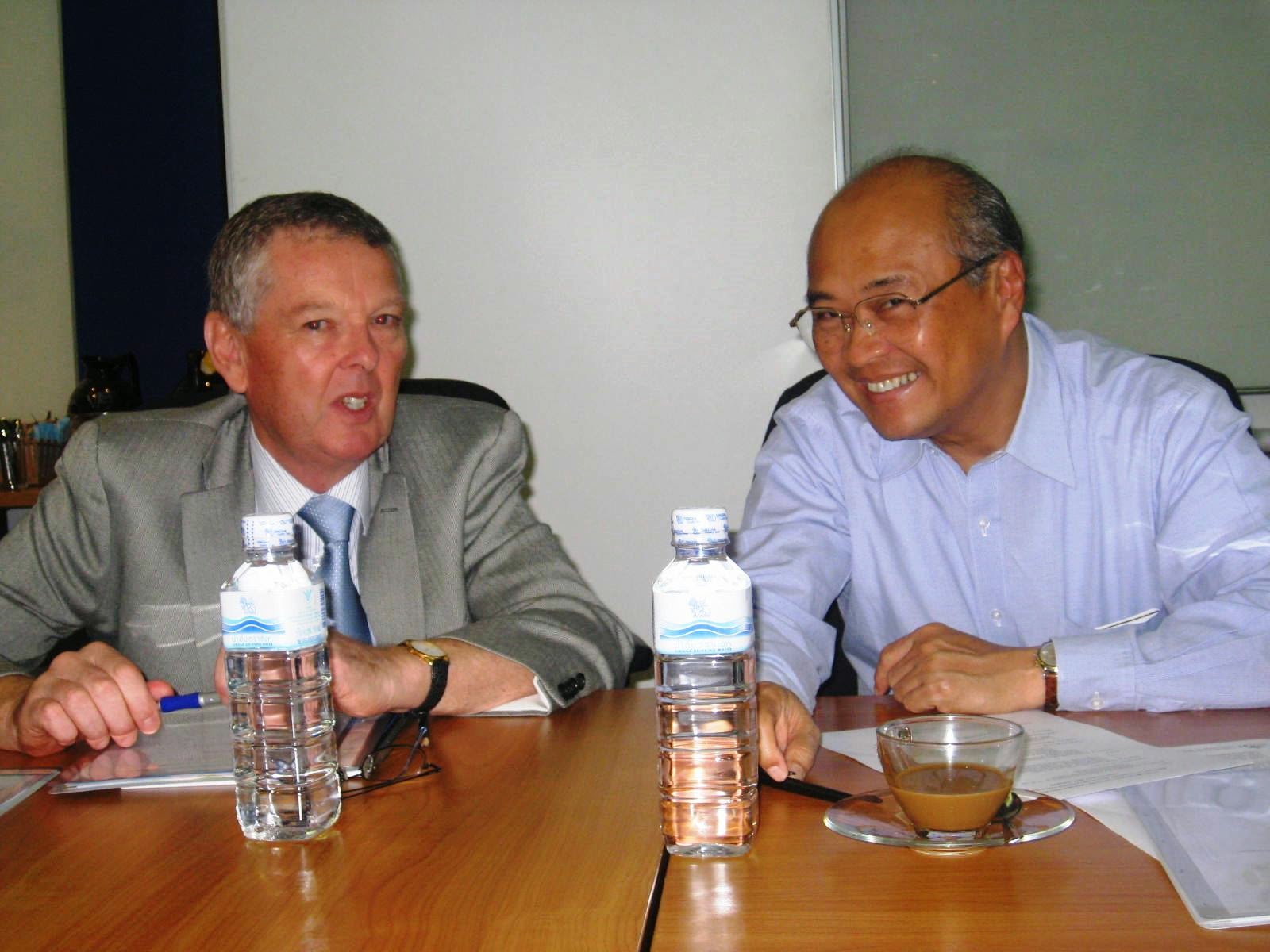 Two of the best Tsunami recovery leaders, Pak Kuntoro Mangkasubroto Minister for Tsunami Indonesia (right) and Jerry Talbot Special Representative for SG IFRC. Photo: Bob McKerrow
The only one to tackle the curse of Aceh, was Bill Nicol in his blog article written early in the morning of 27 December (today) He wrote “As for today, Shariah law is one of the great impediments to Aceh’s economic, political and social development. It isolates the province from an advancing, modern, secular Indonesia, holds it in the grip of an antiquated system of rote thinking at odds with intellectual curiosity and advancement, and makes foreign investors think twice (the wrong way) about investing in the province. And Governor Abdullah talks it up or shrugs it off suggesting it hardly matters at all.”
It was also pleasing to see the Red Cross given some praise for its psycho-social work with  Jerry Talbot, a former SecGen of New Zealand Red Cross and tsunami special representative for the IFRC, suggesting today that it was not only the direct tsunami victims who needed help but also those who came to help them. “We have to think not only of the people that are affected by the disaster; we have to think of the staff and volunteers that we have involved in these operations as well,” he told journalists.

Here is the best article I could find which gave a brutally honest  nutshell view of  Tsunami advocacy opportunities that were squandered. It is written by Bill Nicol and here is a link to his blog.
Darkness Descends on the Tsunami 10th Anniversary
27 December, 2014
And so the day draws to a close on the 10th anniversary of the 2004 tsunami. The commemoration ceremony has been held in Banda Aceh. Tears have been shed. The people of Aceh have supposedly thanked the world for its contribution in rebuilding their tsunami shattered province. And all the hangers on have had their day in the media sun as journalists prowl looking for yet another angle on the tsunami story that has been done to death—the death of a thousand cuts that have shredded the fundamental truths of Aceh’s reconstruction in the name of another tear-jerker that passes for good journalism but hardly rates more than a footnote in the rubbish bin of history. 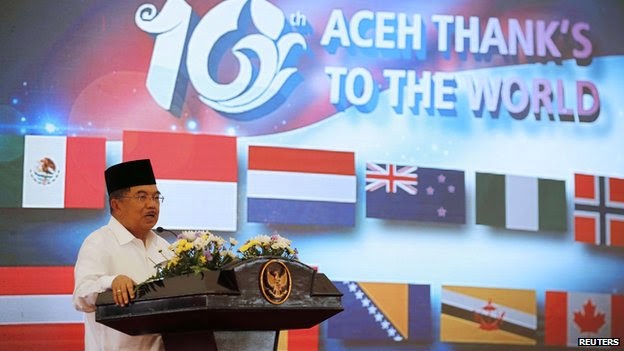 When it comes to those seeking for custom made essays for students, meeting deadlines is the most significant challenges that our custom dissertation writing have been facing.