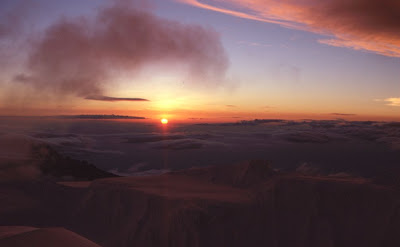 In July 1978, I returned to Ethiopia to work for the International Red Cross on a large relief operation for two million famine-stricken people. Having previously climbed the two highest mountains in Ethiopia in 1974, Mt. Ras Dashan (4757 m) and Mt. Buahit (4267 m), I began pouring over maps of Africa to see where I might be able to climb during a week’s holiday at Christmas 1978. 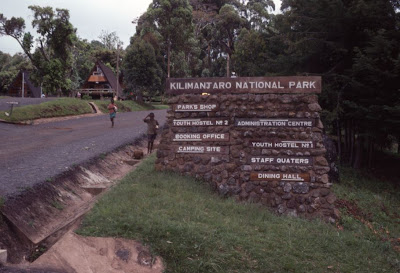 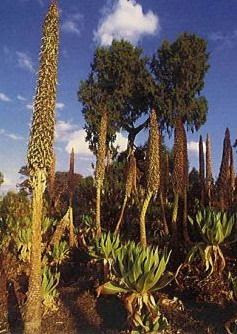 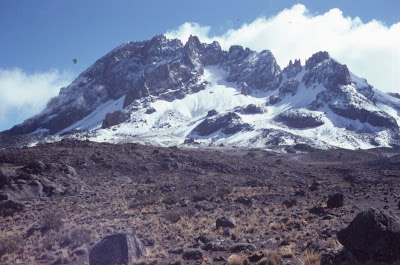 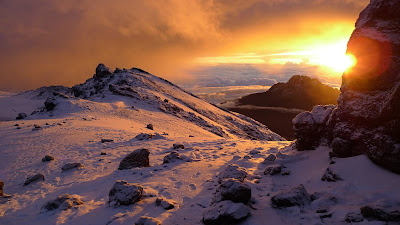 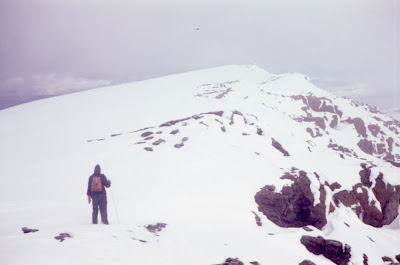 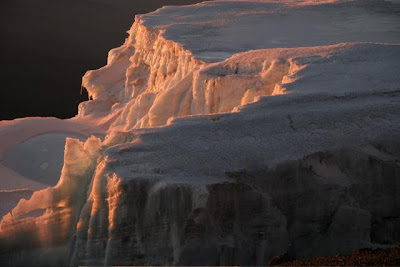 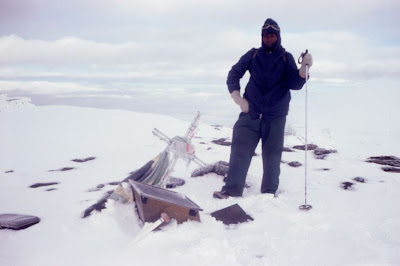